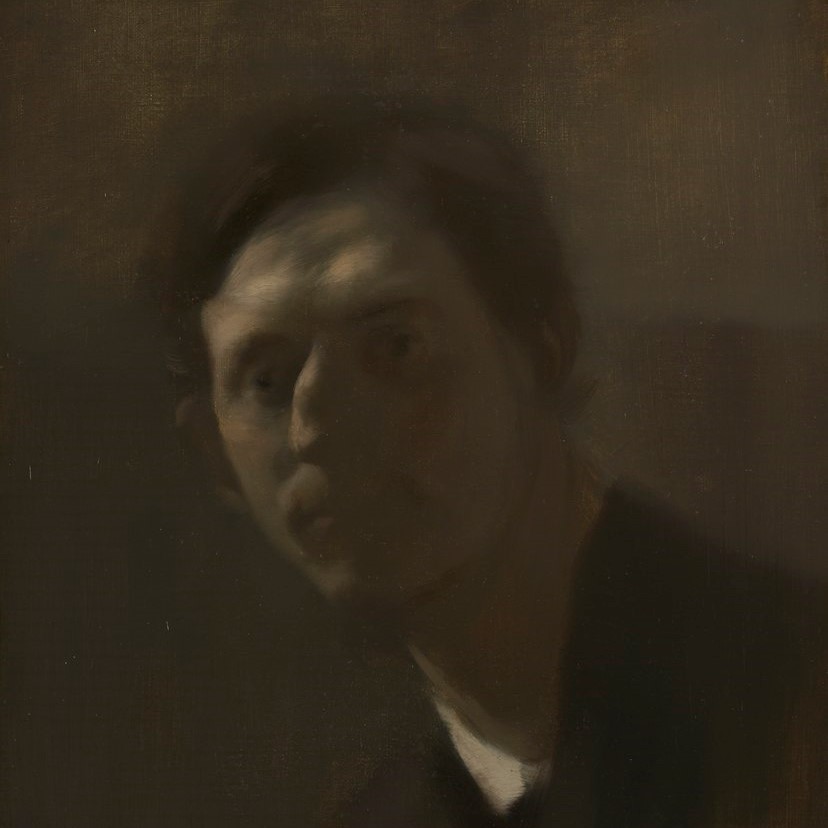 Born in Paris, Armand Berton entered the ateliers of Cabanel and Yon at the École des Beaux Arts in 1875, but due to his deafness he found it impossible to complete the course. Undaunted, he continued to pursue his career as an artist, developing a highly expressive style which compares closely with that of Albert Besnard in his drypoints and with Loius Legrand in his aquatints. As seen in this rapidly drawn study, Armand Berton invariably imbued his printed works with a distinctly introspective mood. Armand Berton was awarded both the Gold Medal of les Artistes Français and appointed a Chevalier de la Légion d’honneur in 1900.