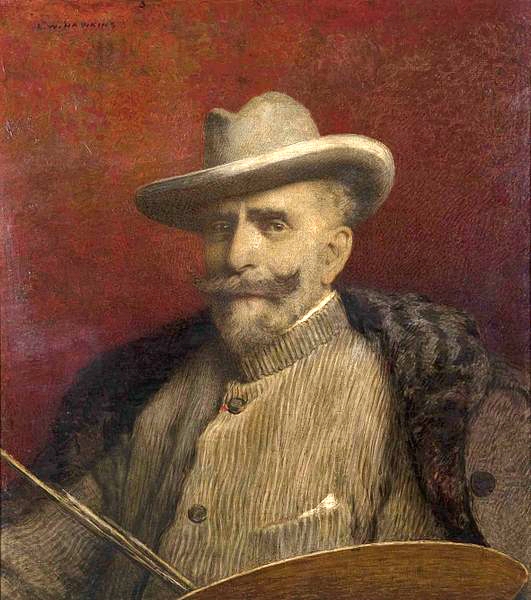 He was born in Stuttgart, Germany on 1 July 1849. His mother was an Austrian Baroness, his father an Englishman.

He lived for a period with Camille Pelletan, a radical socialist politician, and he continued to move in radical circles. In his Portrait of Séverine (1895), he shows a popular journalist, Séverine, who was a famous defender of humanitarian causes. He was also friendly with artists such as James Abbott McNeill Whistler and Auguste Rodin, whose portrait he painted.

He spent his last years in Brittany, where he painted mostly landscapes.

He died on 1 May 1910 and was honoured a year later at the Salon Nationale. 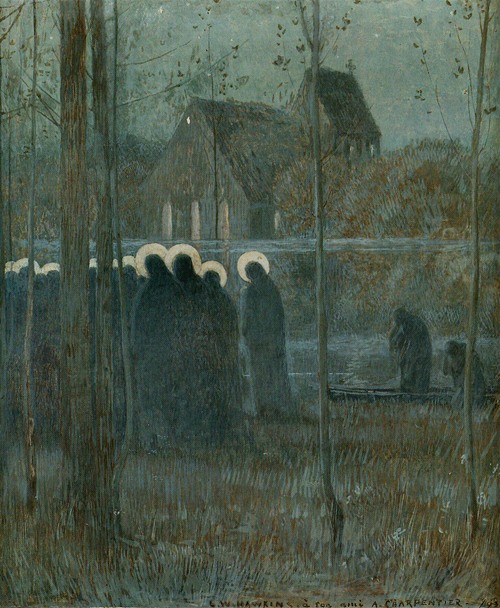 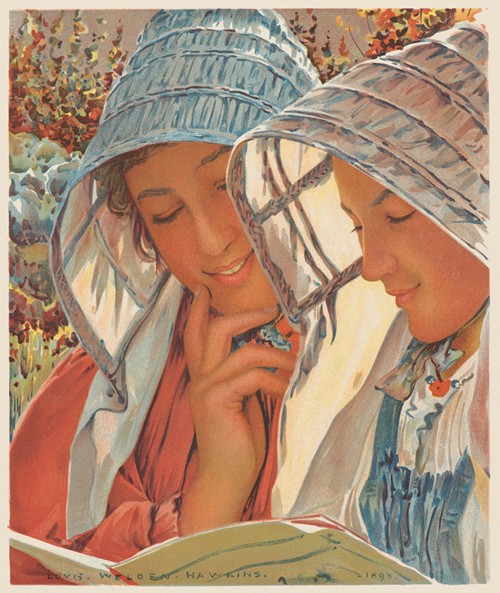 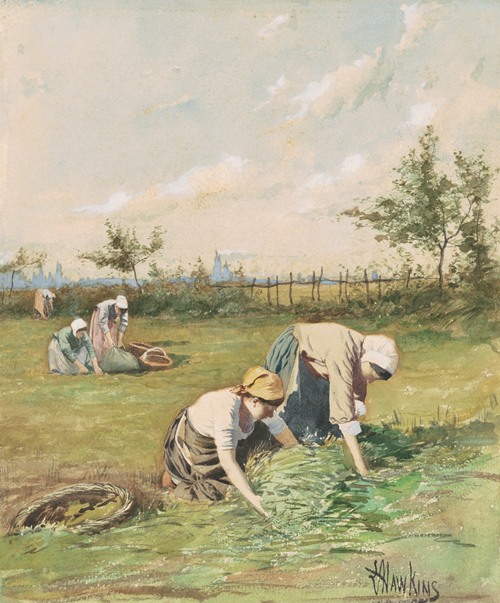 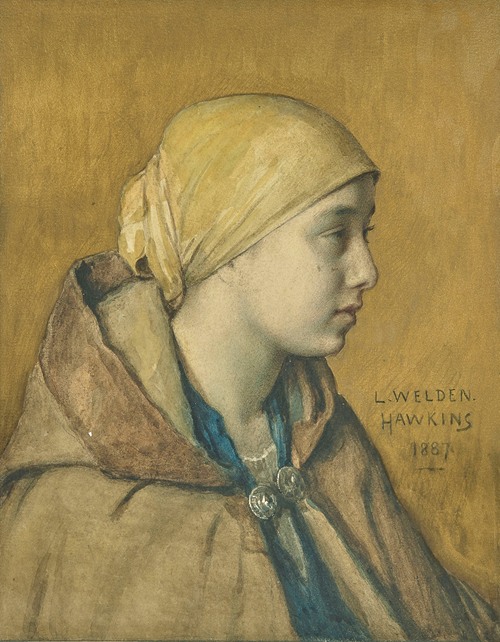 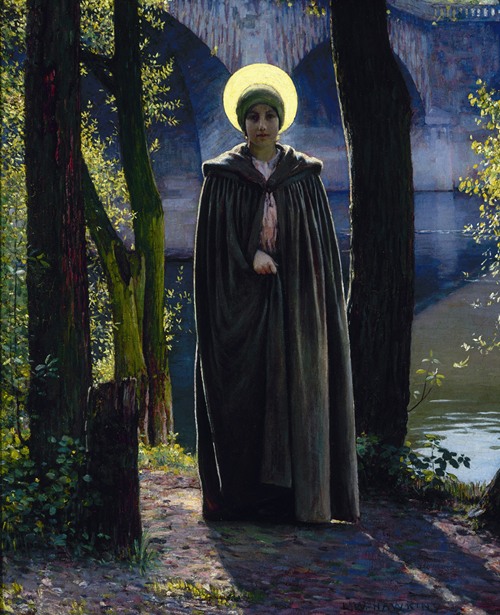 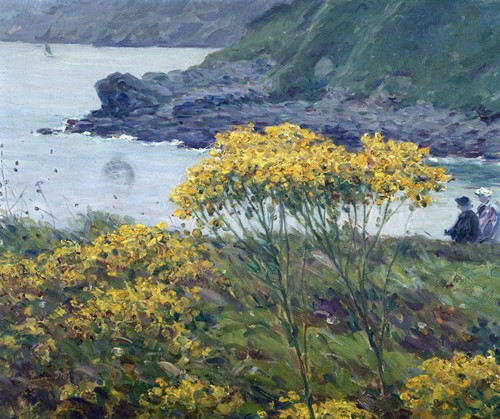 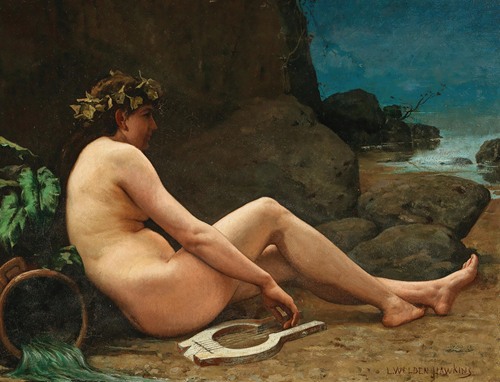 An Allegory of Farewell