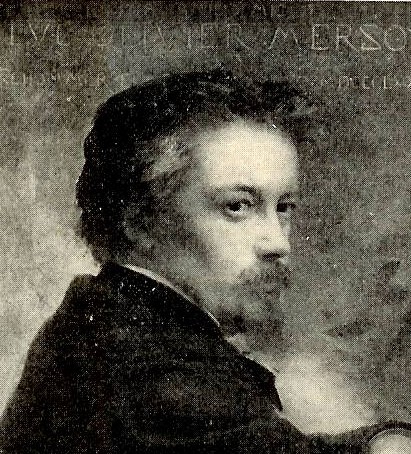 Study For The Figure Of ‘spring’ At L’opéra Comique, Paris