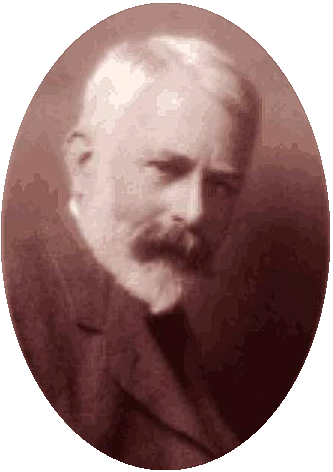 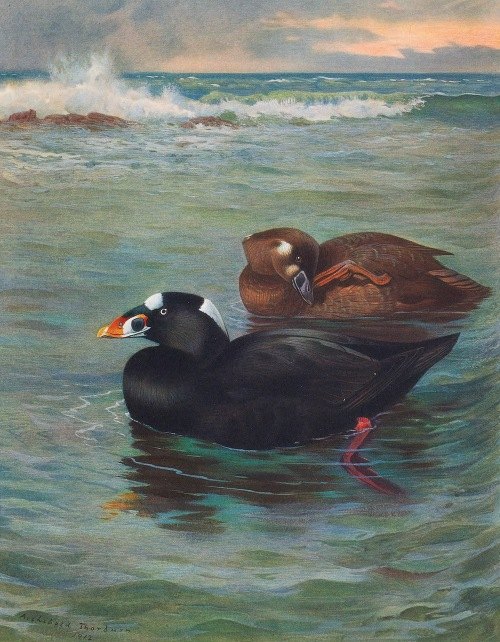 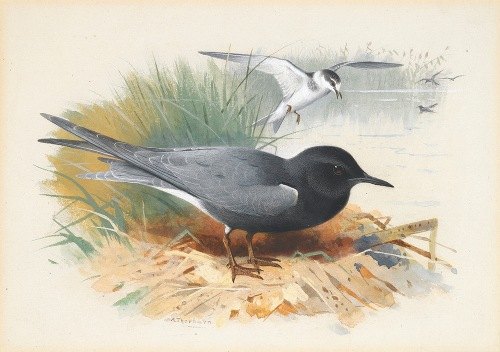 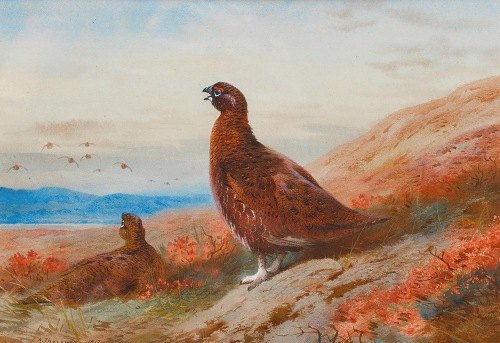 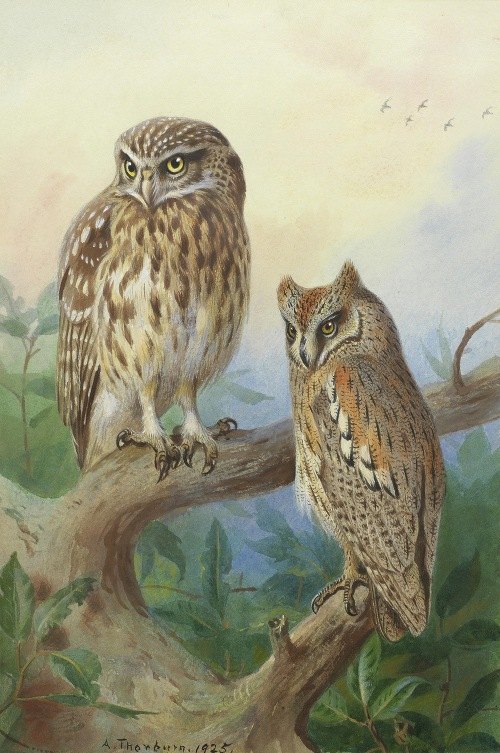 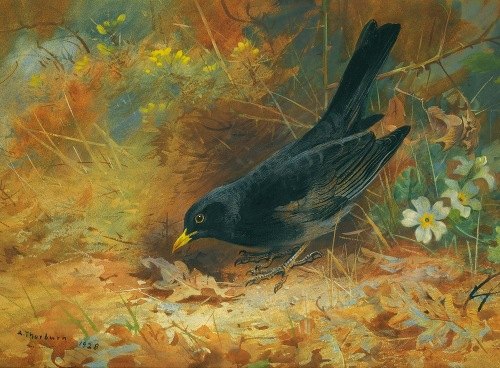 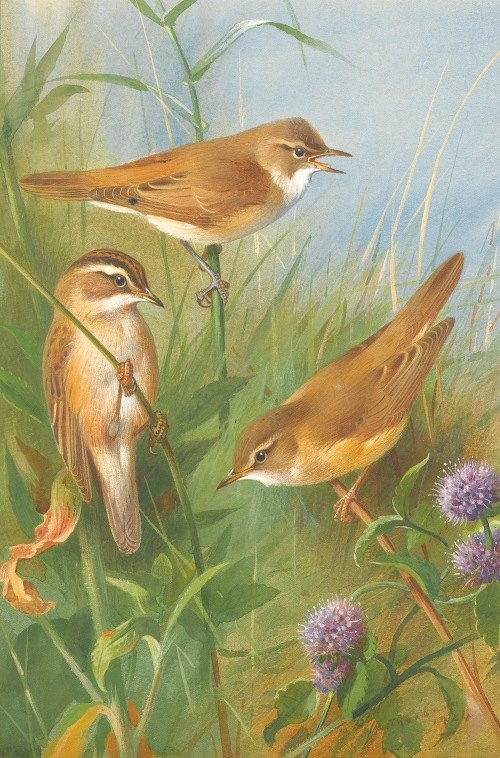 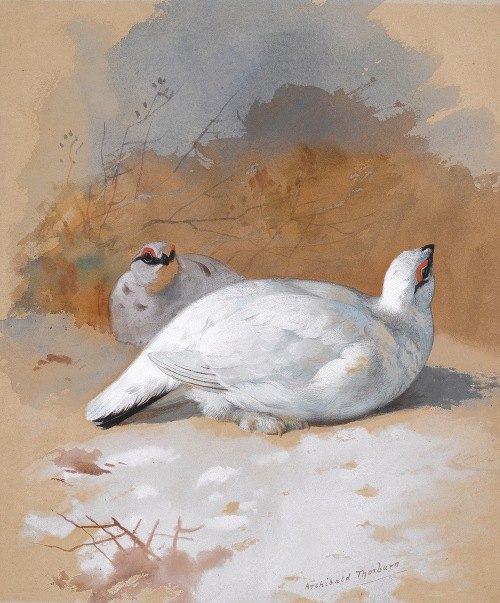 A brace Of Ptarmigan In The Snow 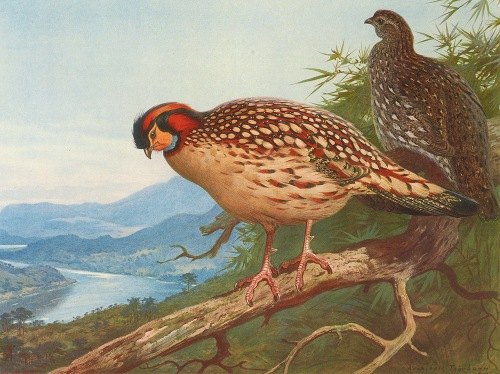