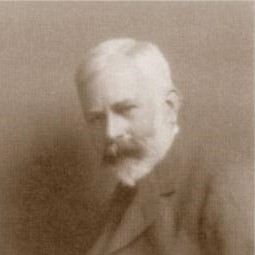 A brace Of Ptarmigan In The Snow

English Partridge With Gorse And Thistles

Woodcock In A Sandy Hollow

Blackcock And Grouse In Flight – Winter