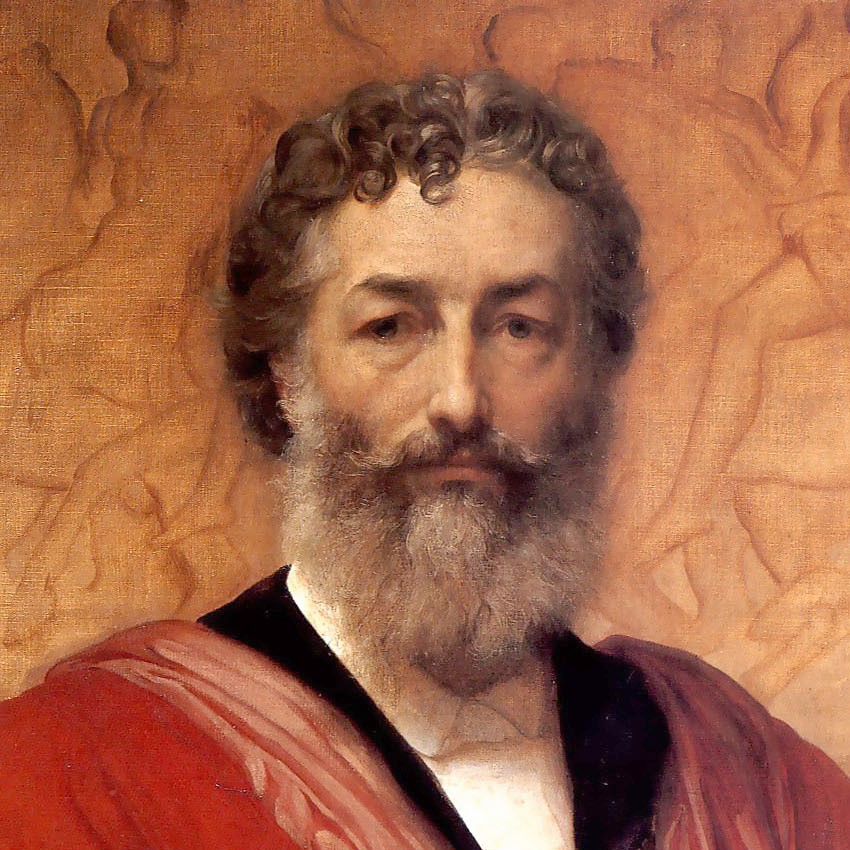 The Feigned Death Of Juliet

Head of a girl