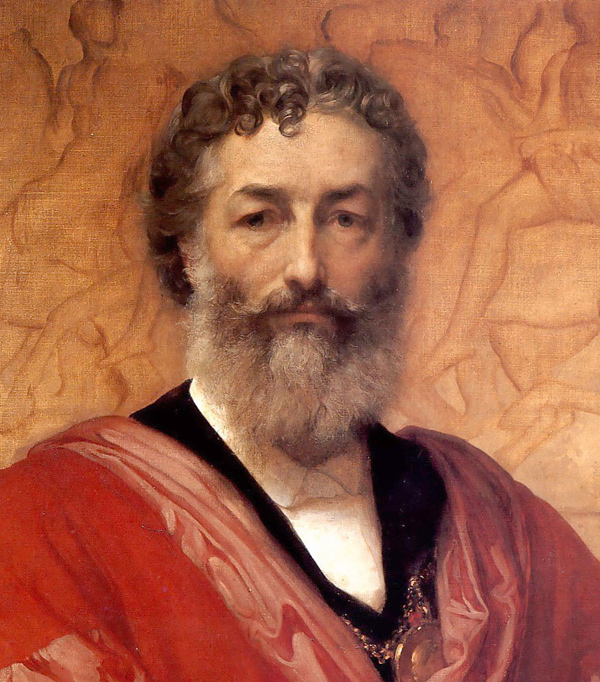 Frederic Leighton, 1st Baron Leighton, known as Sir Frederic Leighton between 1878 and 1896, was a British painter, draughtsman and sculptor. His works depicted historical, biblical, and classical subject matter in an academic style. His paintings were enormously popular, and expensive, during his lifetime, but fell out of critical favour for many decades in the early 20th century.

In 1860, he moved to London, where he associated with the Pre-Raphaelites. He designed Elizabeth Barrett Browning's tomb for Robert Browning in the English Cemetery, Florence in 1861. In 1864 he became an associate of the Royal Academy and in 1878 he became its President (1878–96). His 1877 sculpture, Athlete Wrestling with a Python, was considered at its time to inaugurate a renaissance in contemporary British sculpture, referred to as the New Sculpture. 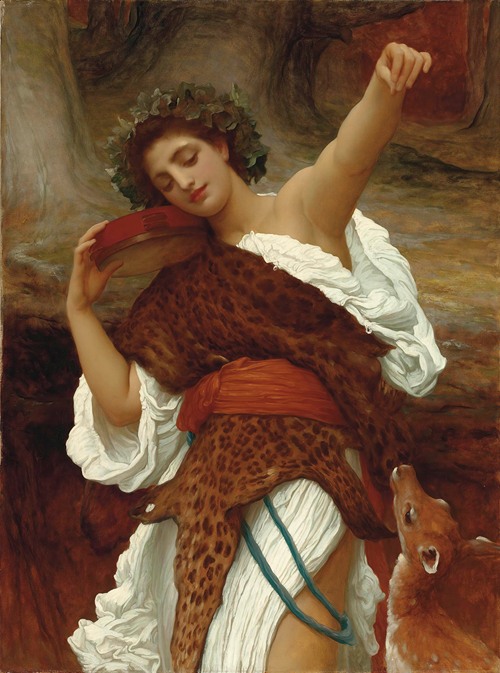 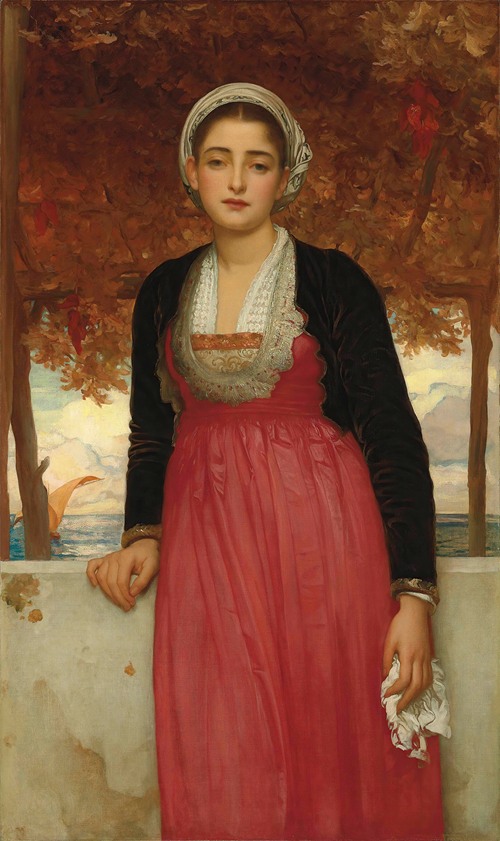 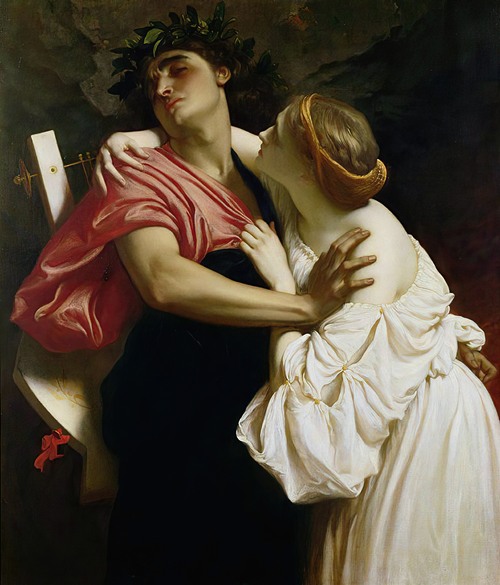 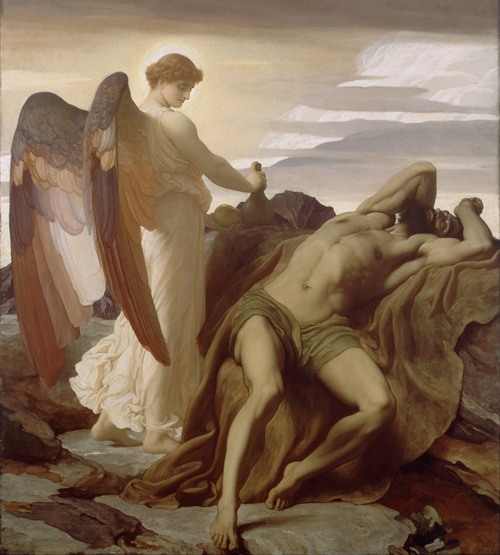 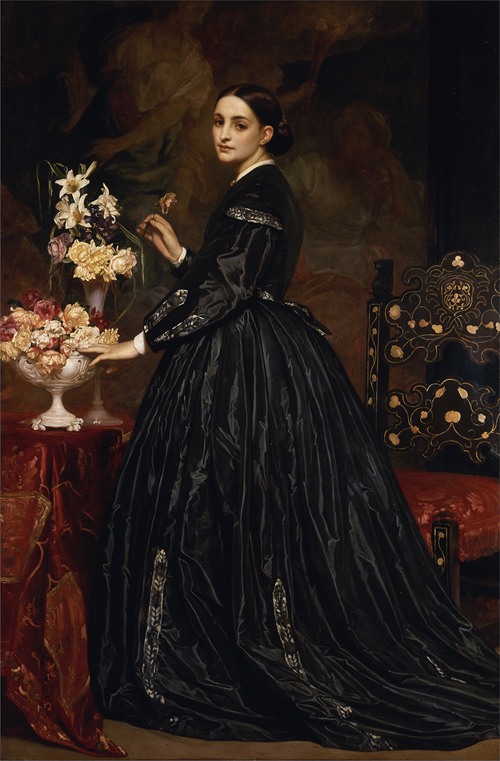 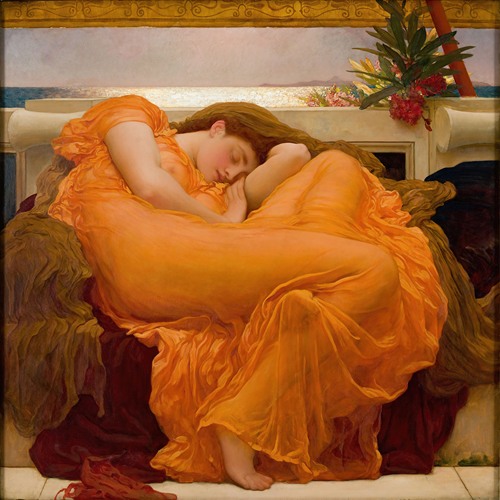 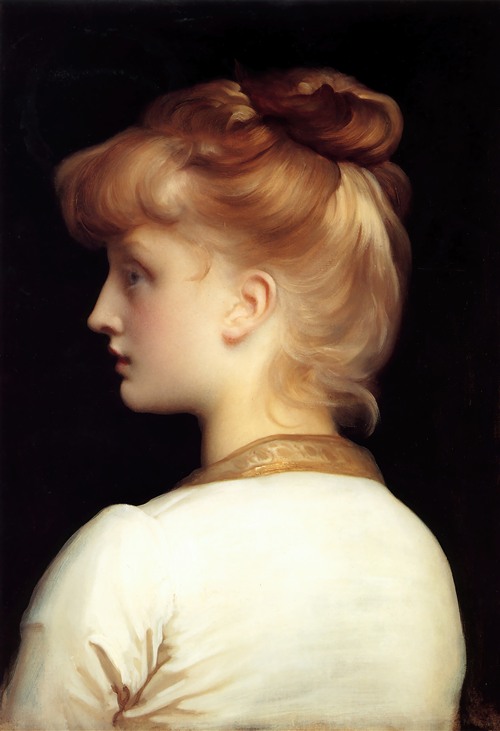 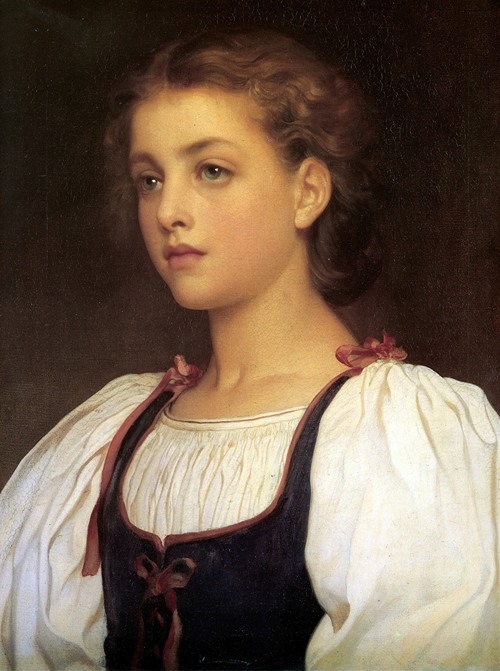 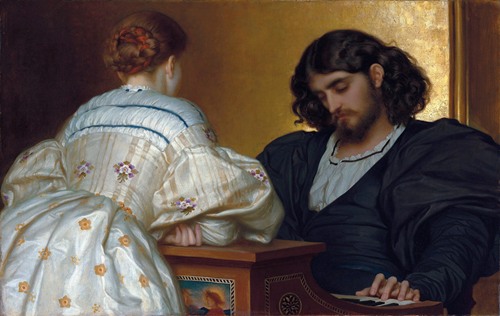 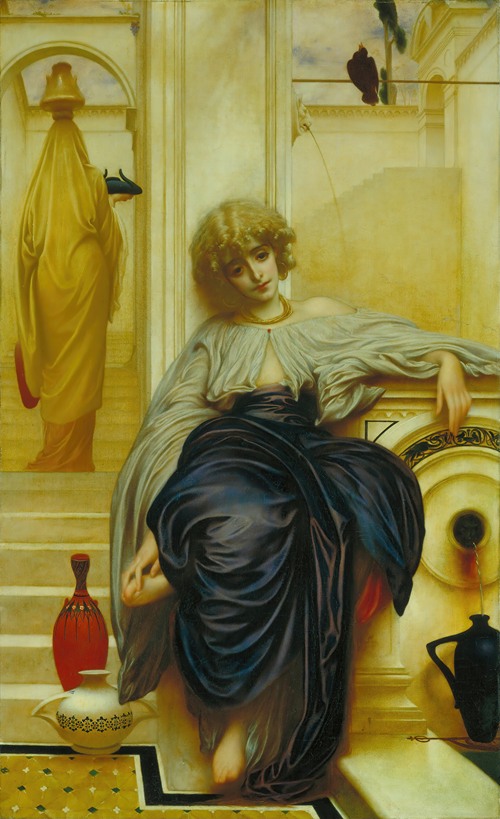 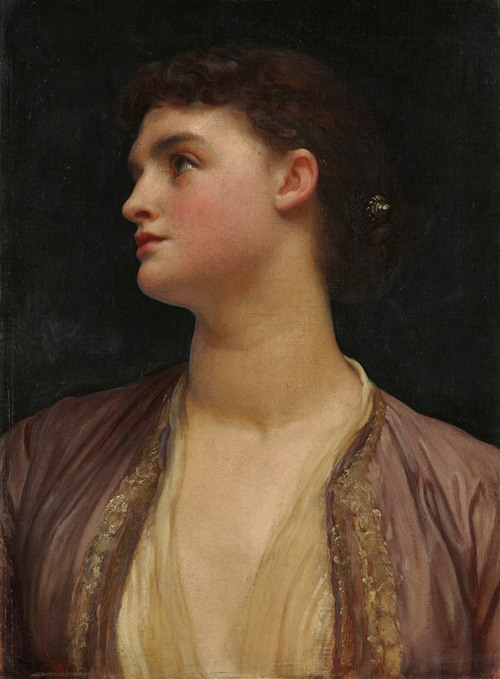 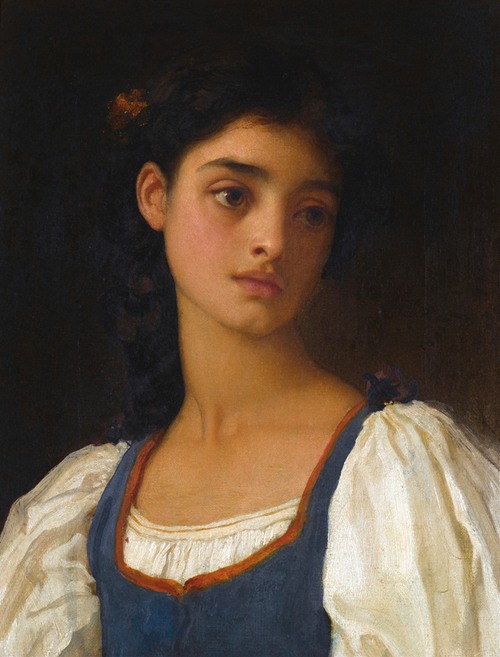 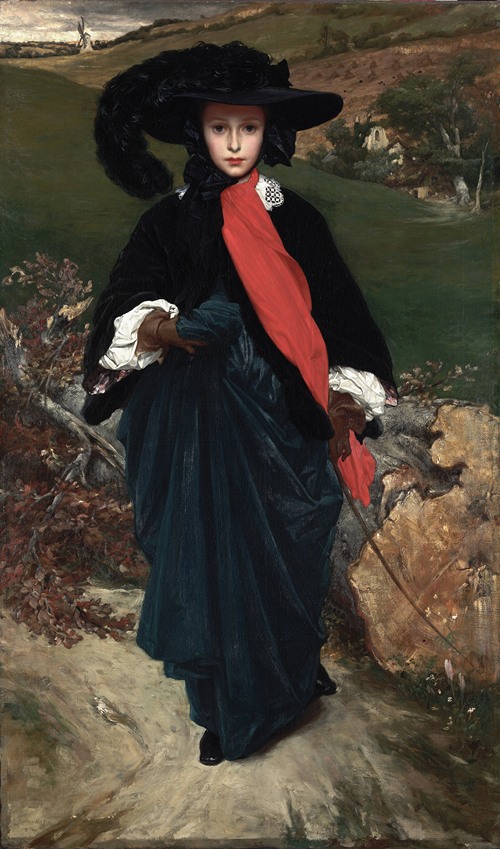 Portrait of May Sartoris (circa 1860) 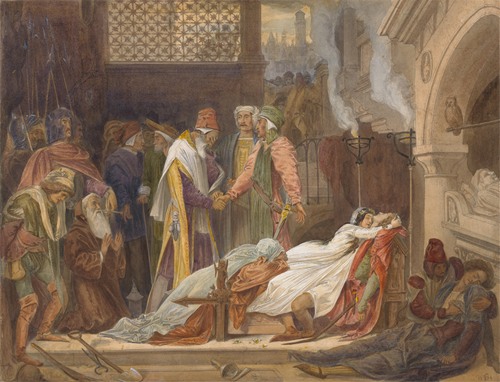 The Reconciliation of the Montagues and the Capulets (1854) 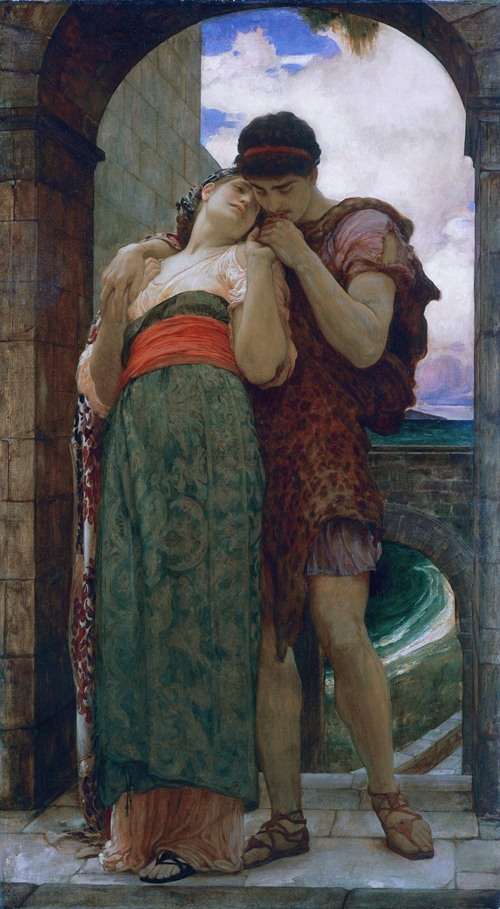 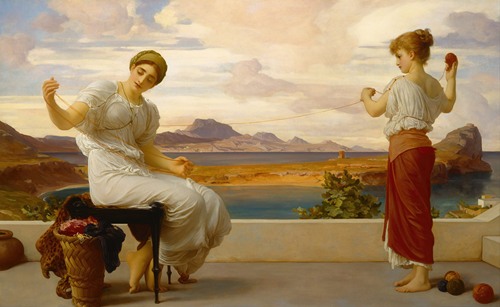 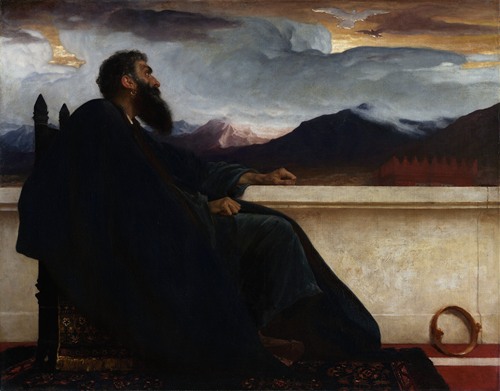 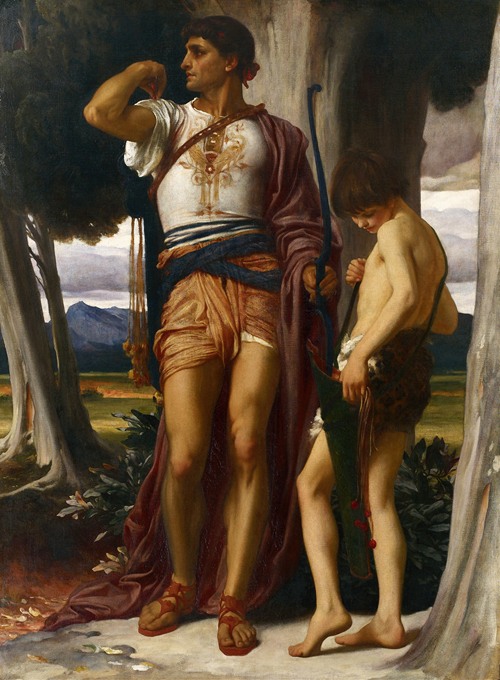 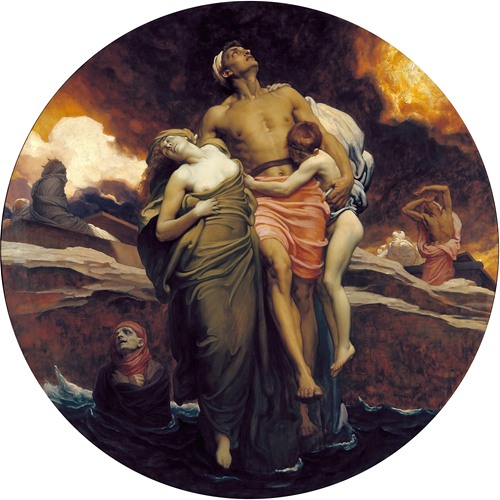 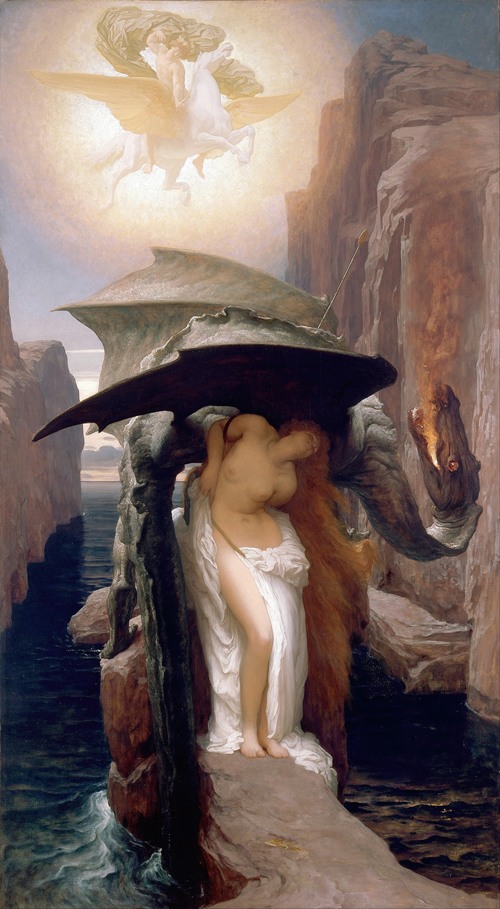 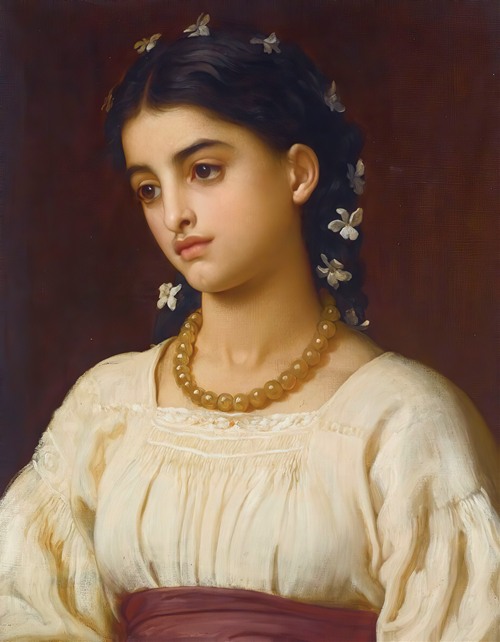 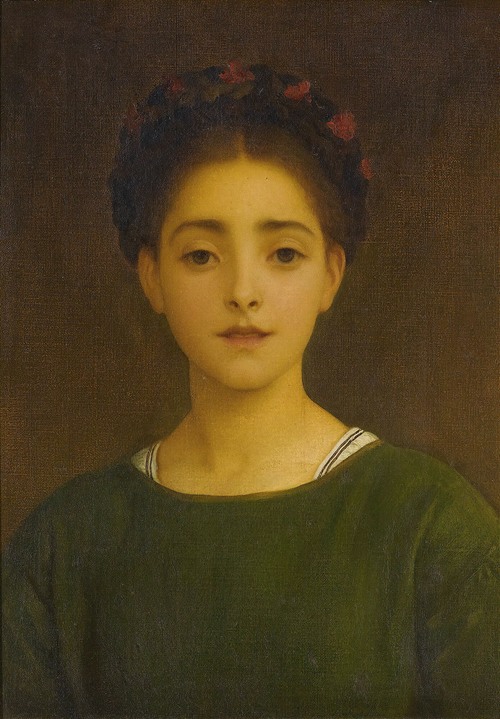 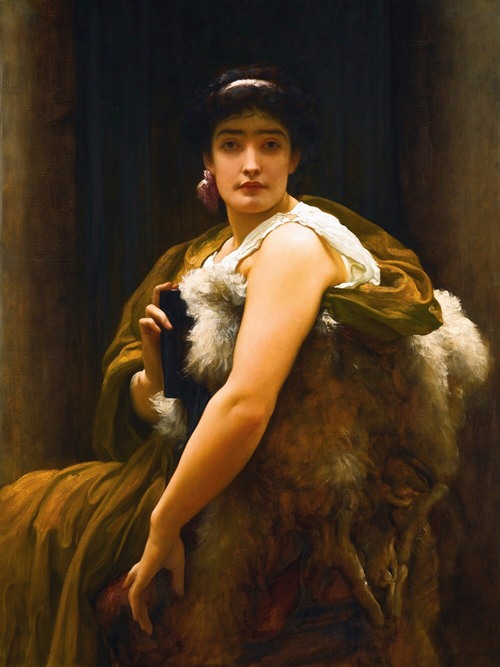 Venus Disrobing For The Bath 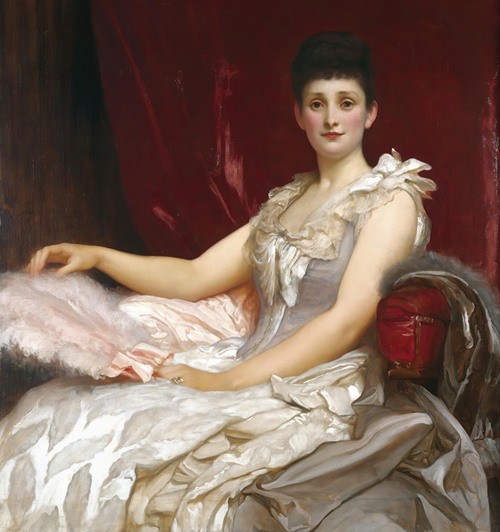 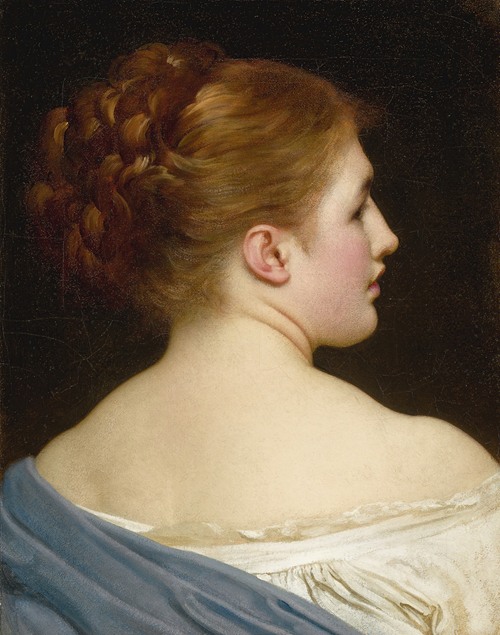 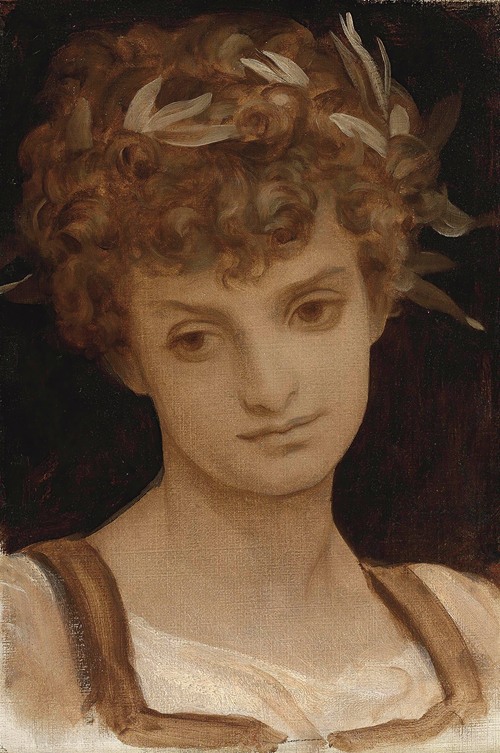 Study Of A Girl’s Head, Wreathed In Laurel 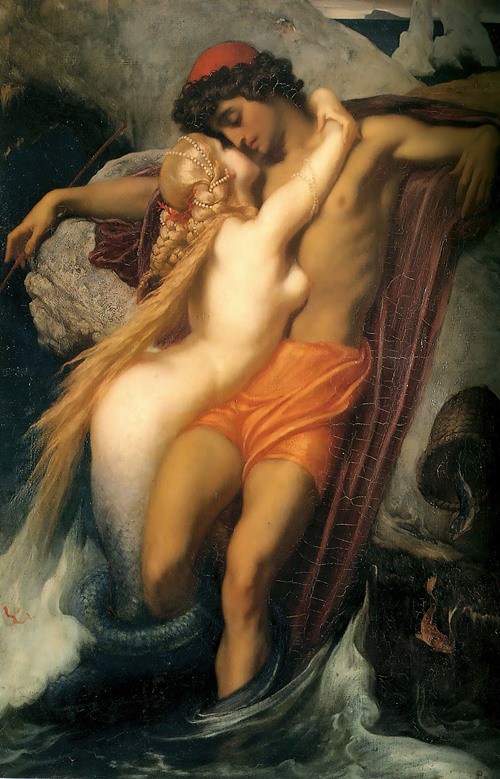