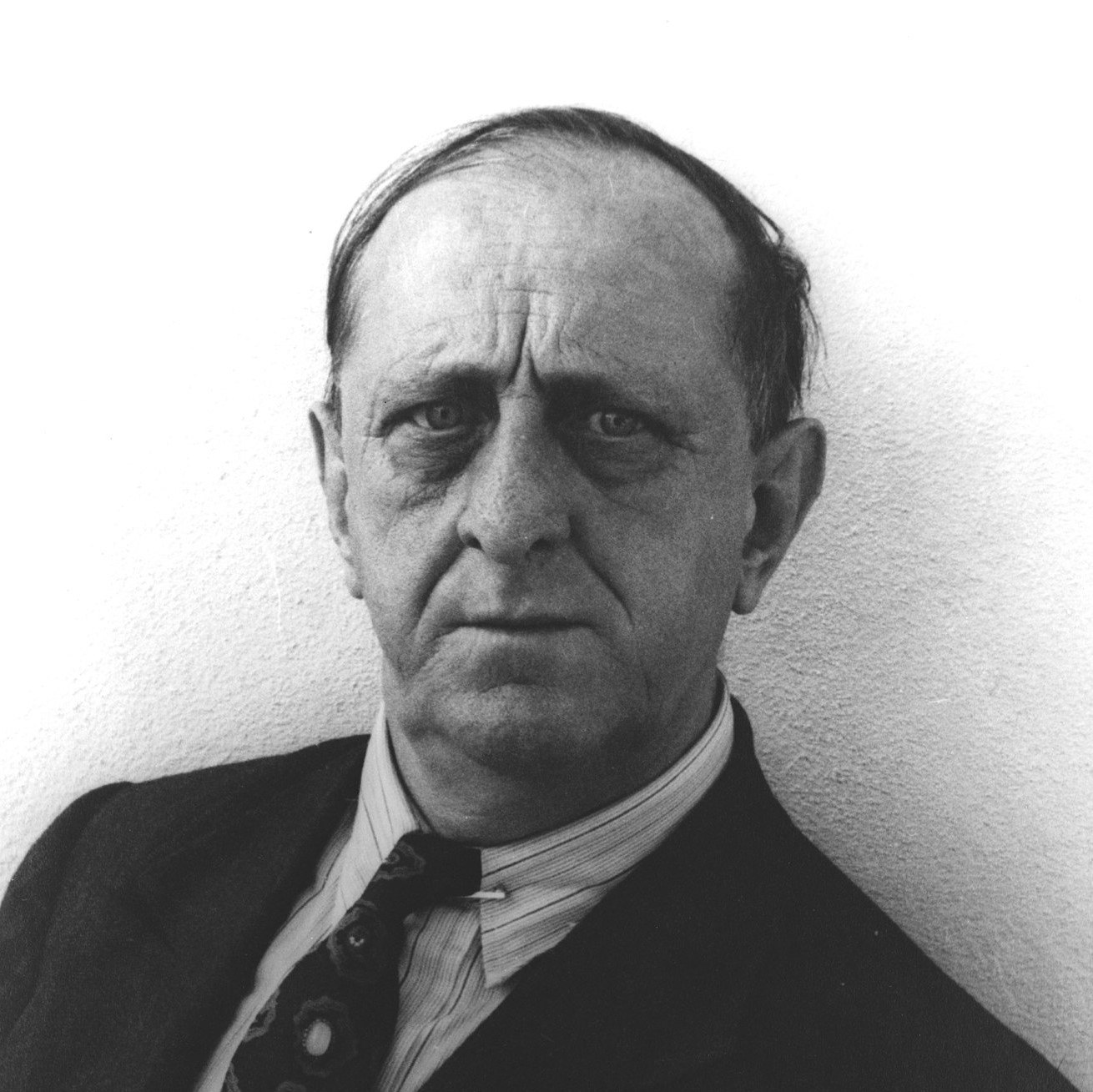 Abstraction, Blue, Yellow and Green (circa 1913)