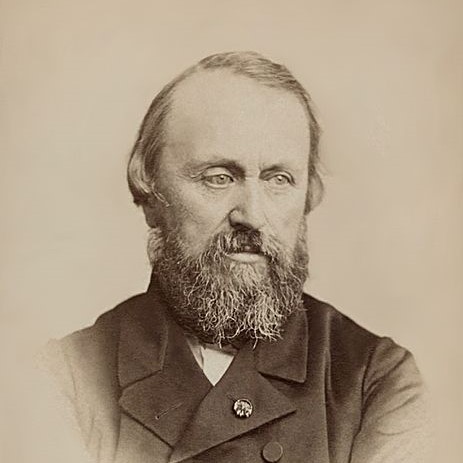 Study for an angel holding wreaths