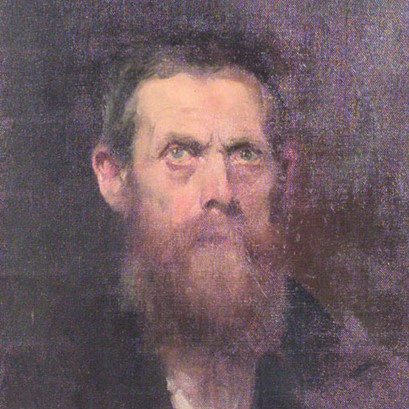 A Young Italian Woman with a Yellow Headscarf (1883)