You are like. The quality of Rob Roy. Simply perfection (1895) 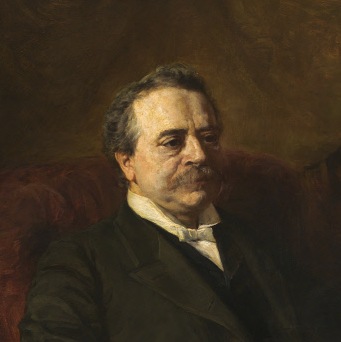 Julius Bien was an American lithographer originally from Germany, as well as president of B’nai B’rith for more than three decades. He also produced a lithographed edition of John James Audubon's The Birds of America.

Bien was born in Naumburg, Hesse, a small town near Kassel, as the child of artist and teacher. He was schooled at the Kunsthochschule Kassel, and then at the Städel Institute in Frankfurt as a student of Moritz Daniel Oppenheim. Like many other Jews he fought on the side of the liberals in the 1848 Revolution, and fled to New York in 1848 or 1849. He began a lithography studio, first with a single press, and turned that into a large and successful company by century's end.

Bien's studio produced work in different qualities, indicating he was willing to take on any job—city views and maps, mechanical and architectural drawings and advertisements—but on the whole his work was "distinguished by its technical superiority and flexible manipulation of print media". He worked for the federal government as well after the American Civil War, and was noted as a skilled printer of maps with "a new level of scientific accuracy" (a 1902 map of Connecticut was praised as "all that could be desired"), winning many awards, and becoming a "prominent citizen of New York" as well as the first president of the National Lithographers Association. From 1854 to 1857, and again from 1868 to 1900, he was president of B'nai B'rith, contributing substantially to its internationalization.

In Collection:Advertising Lithographs (View all 149) 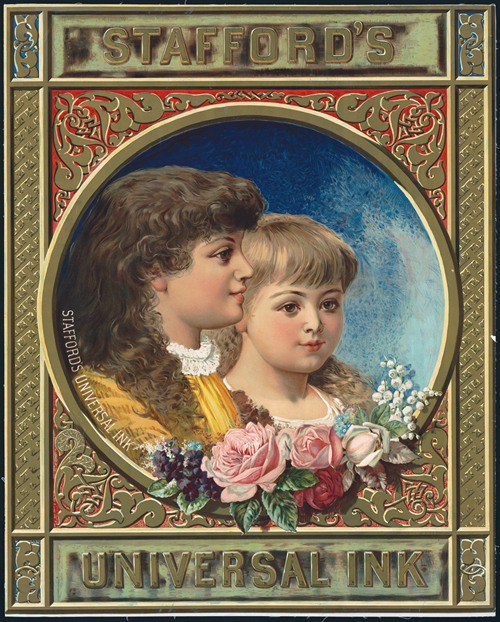 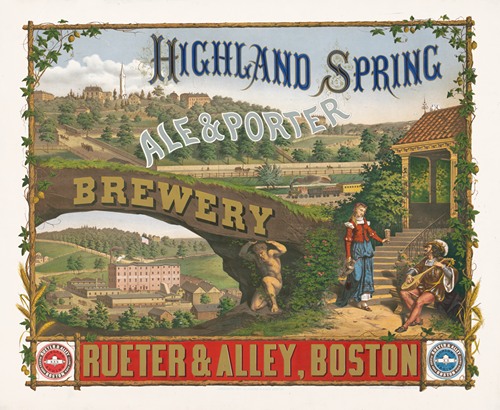 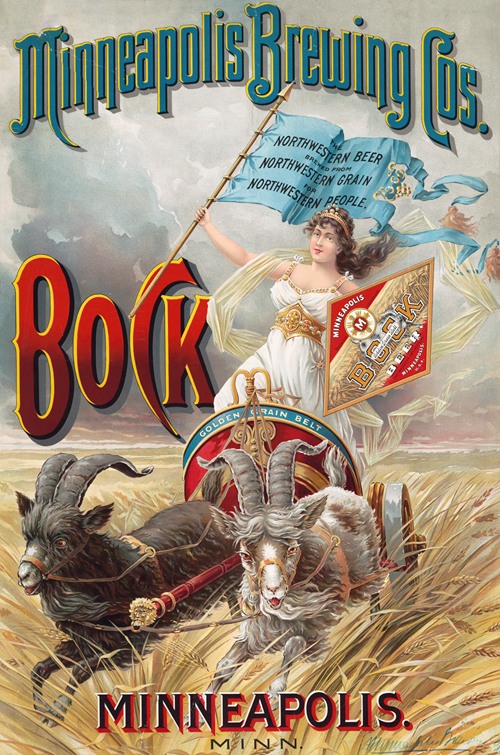 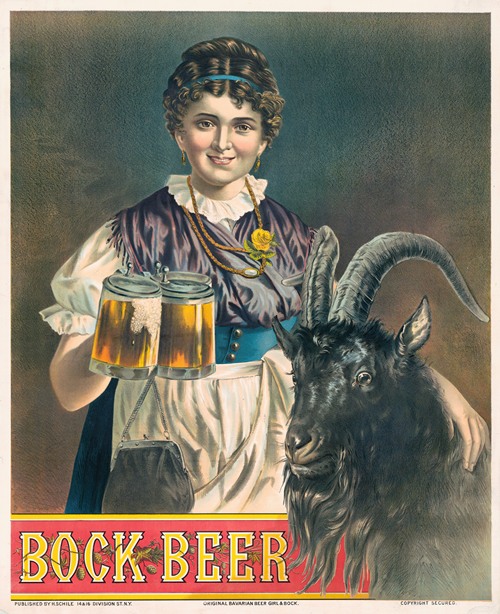 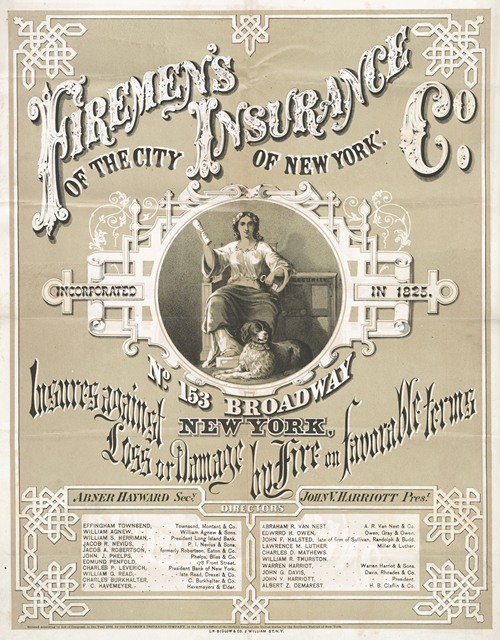 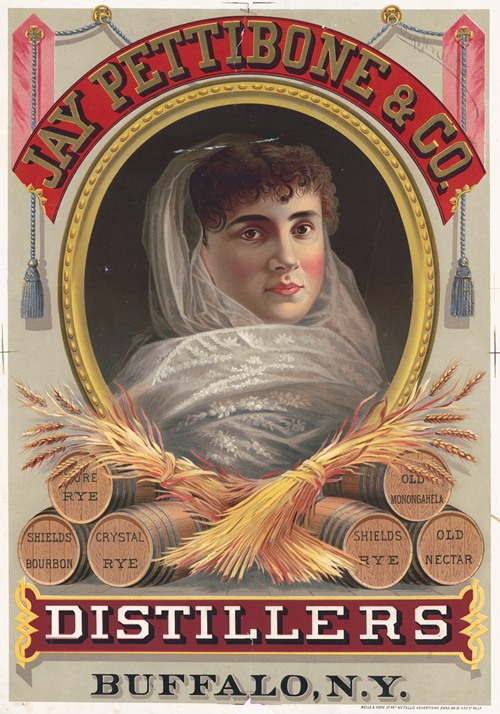 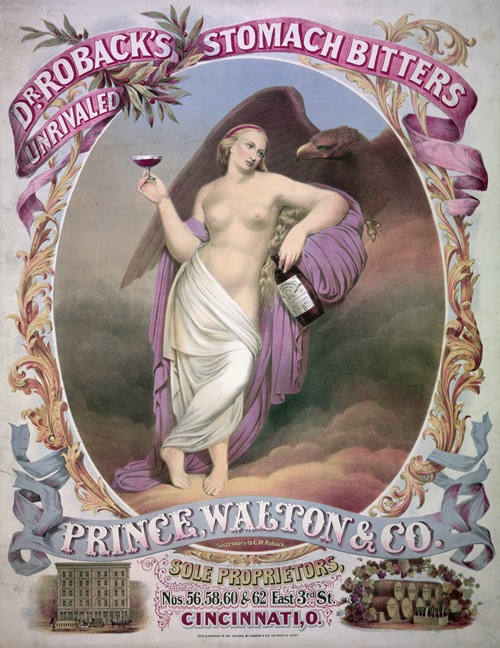 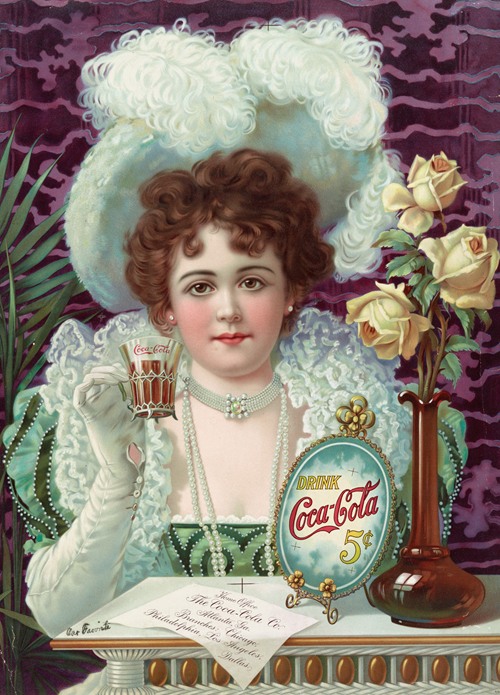 In Collection:Advertising Lithographs (View all 149) 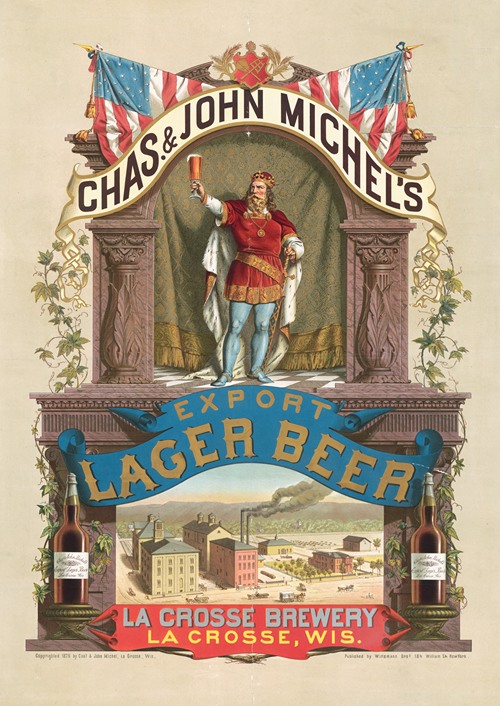 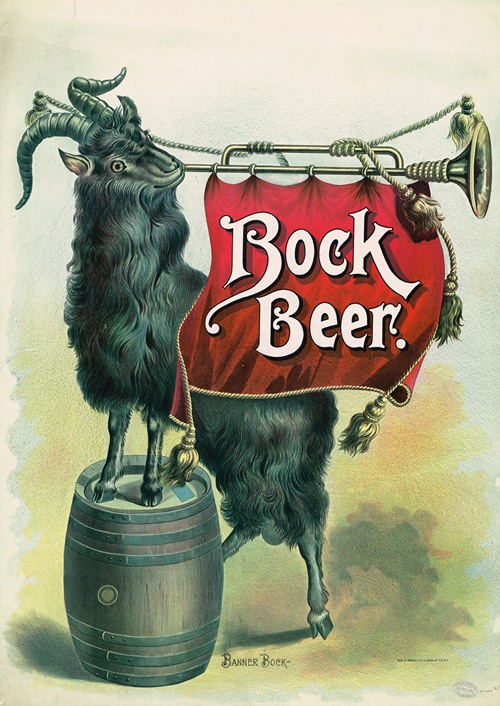