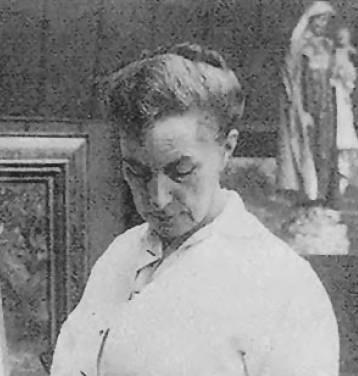 Eleanor Fortescue-Brickdale was an English artist known for her paintings, book illustrations and for a number of works in stained glass.

Fortescue-Brickdale was born at her parents' house, Birchamp Villa in Upper Norwood, Surrey as Mary Eleanor Fortescue Brickdale the daughter of Matthew and Sarah Fortescue Brickdale. Her father was a barrister. She was trained first at the Crystal Palace School of Art, under Herbert Bone and entered the Royal Academy Schools in 1896. In that year she also exhibited a work at the Royal Academy, RA, and won a prize for designing a lunette, Spring for the RA Dining Room. Her first major painting was The Pale Complexion of True Love (1899). She soon began exhibiting her oil paintings at the Royal Academy, and her watercolours at the Dowdeswell Gallery, where she had several solo exhibitions.

In 1909, Ernest Brown, of the Leicester Galleries, commissioned a series of 28 watercolour illustrations to Tennyson's Idylls of the King, which Fortescue-Brickdale painted over two years. They were exhibited at the gallery in 1911, and 24 of them were published the following year in a deluxe edition of the first four Idylls.

She lived during much of her career in Holland Park Road, opposite Leighton House, where she held an exhibition in 1904.

Fortescue-Brickdale exhibited at the first exhibition of the Society of Graphic Art in 1921.

Later, she also worked with stained glass. She was a staunch Christian, and donated works to churches. Amongst her best known works are The Uninvited Guest and Guinevere. She died on 10 March 1945, and is buried at Brompton Cemetery, London. 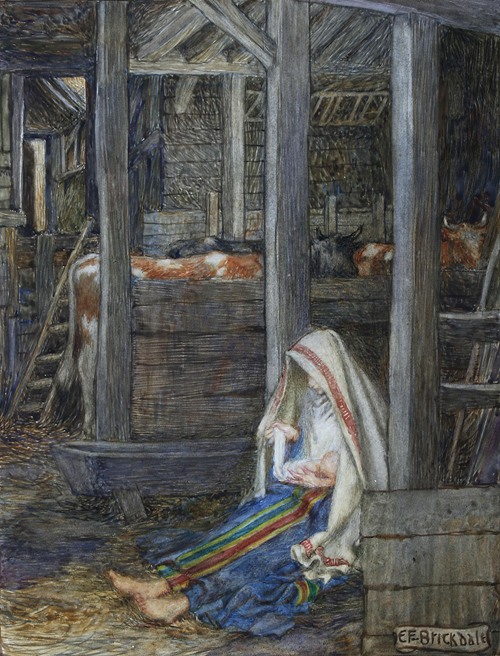 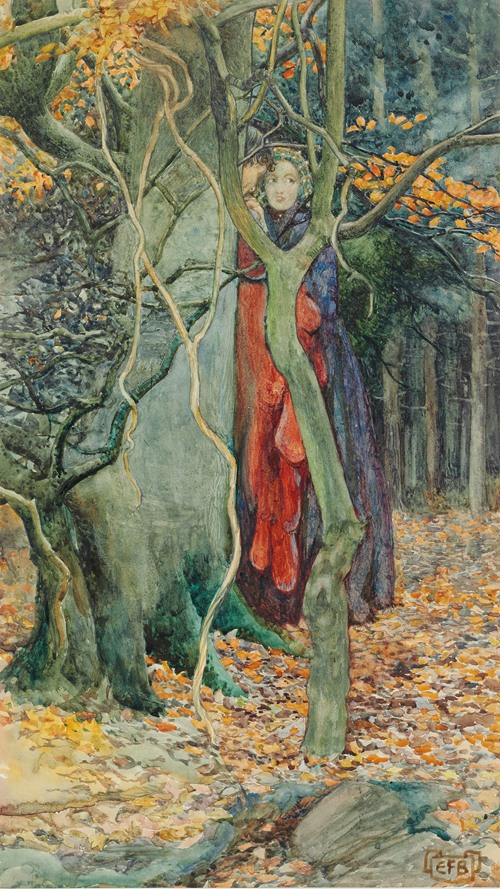 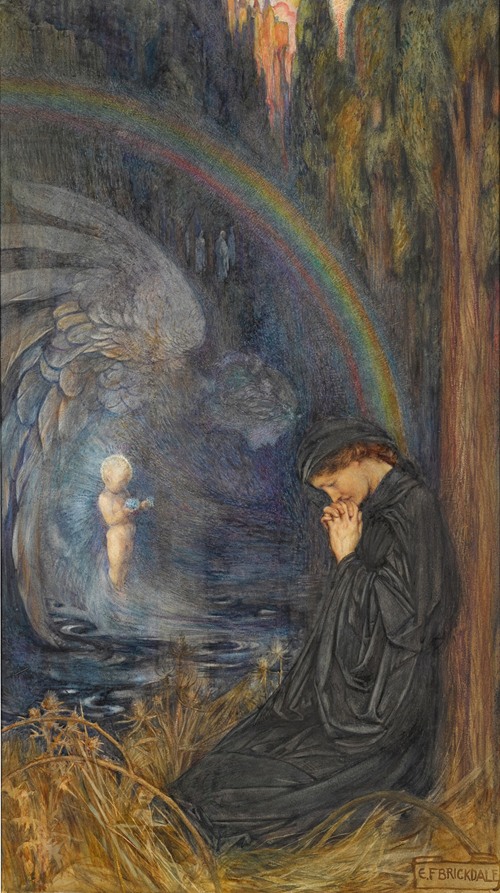 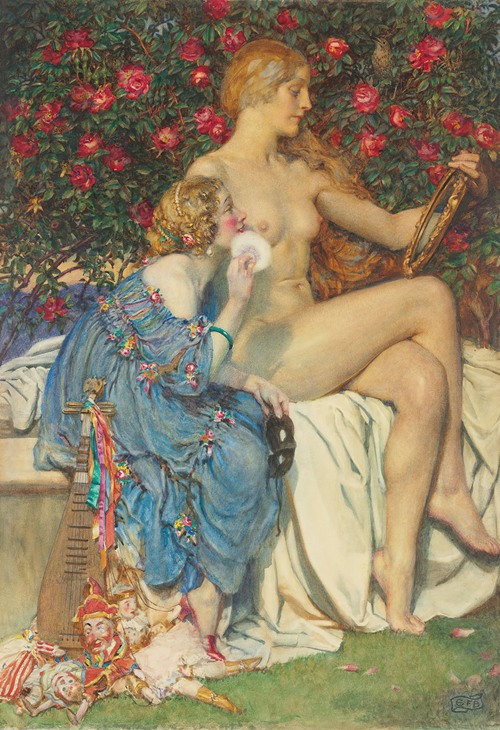 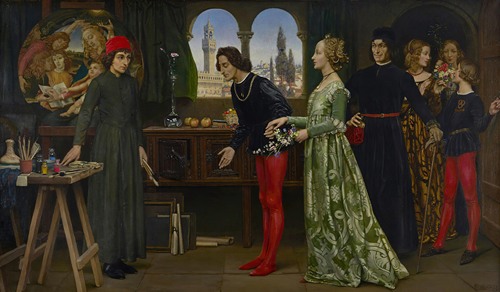 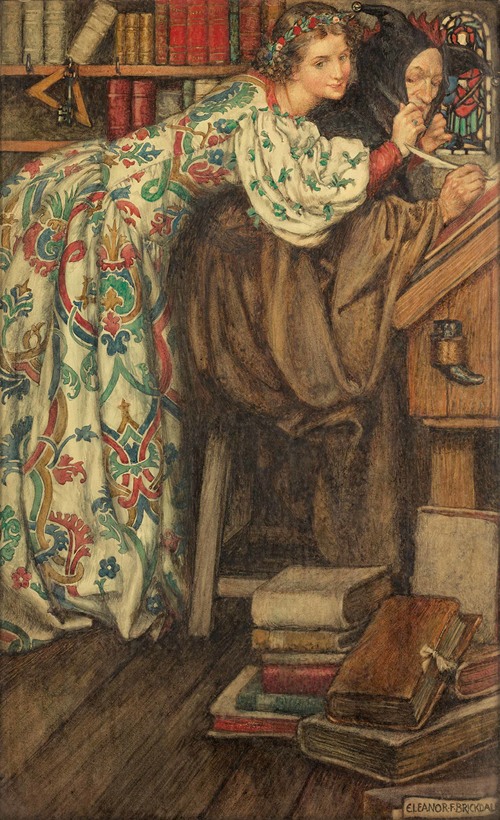 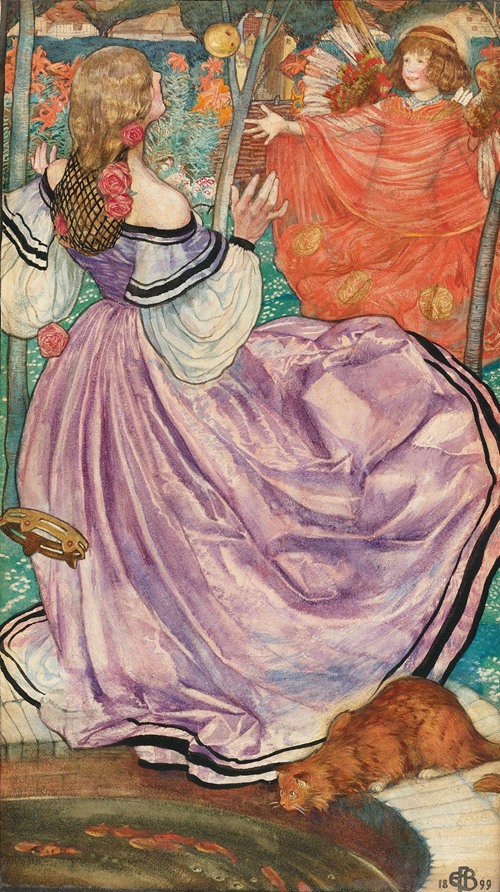 And all generations shall call her blessed