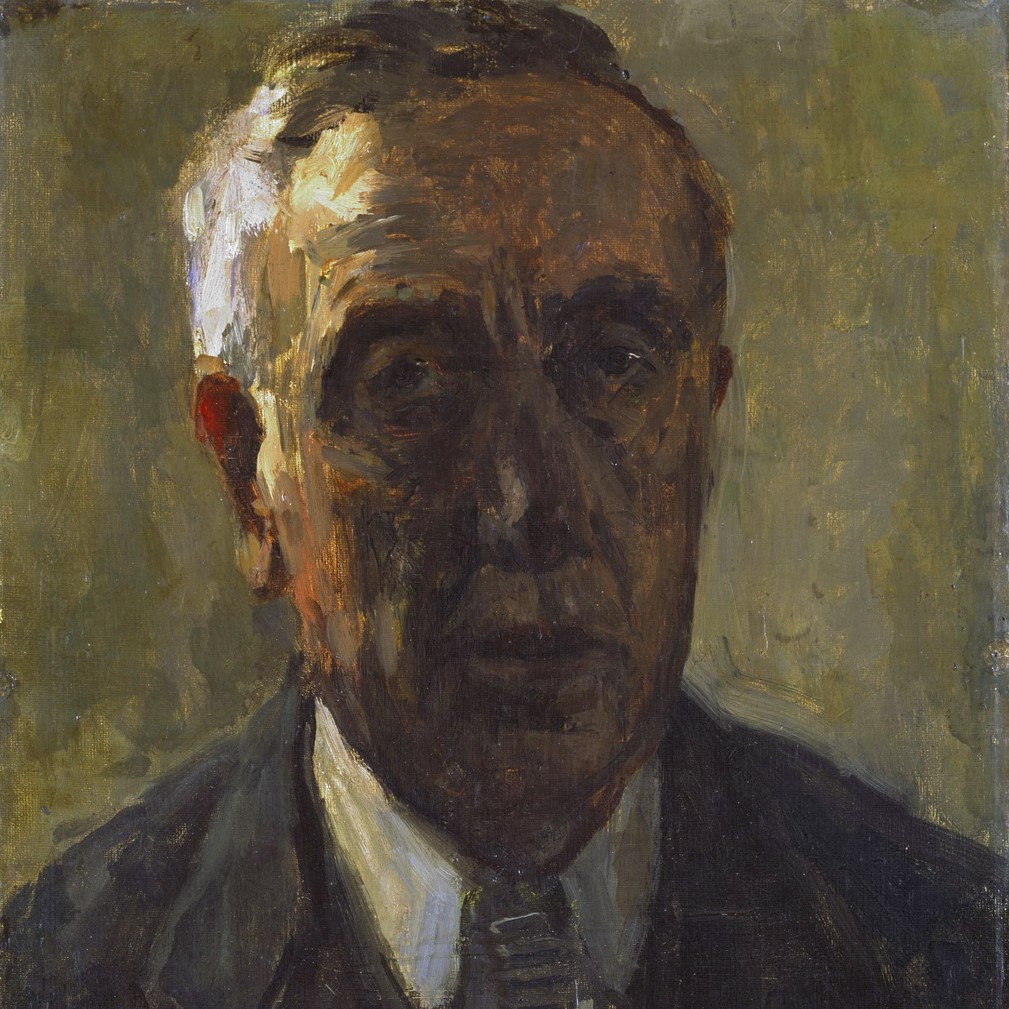 Verster came from an artistic family. His father, Abraham Florentius Verster van Wulverhorst, was an administrator of the National Museum of Natural History in Leiden and a renowned scholar and painter of birds. His younger brother Cees developed into an art critic and later a curator of the Stedelijk Museum De Lakenhal in Leiden. Hendrik took drawing lessons from Gerardus Johannes Bos and, in the winter of 1878–79, from George Hendrik Breitner when he briefly worked as a lecturer in Leiden. Between 1880 and 1884 Verster continued his training at the Royal Academy of Art in The Hague where he counted among his fellow-students George Hendrik Breitner, Isaac Israëls and Willem de Zwart. After graduation, he briefly attended classes at Amedee Bourson in Brussels.

From 1882 until 1892 he shared a studio in Leiden with his future brother-in-law, the still-life painter Menso Kamerlingh Onnes (he married Jenny Kamerlingh Onnes in 1892). Until about 1885 he worked in the style of the Hague School. The next seven years he experimented in still life painting under the influence of his brother-in-law and of French painters Antoine Vollon and Théodule Ribot. As a colorist he excelled, his passionate color vision differing from the current Hague School style.

In Brussels he met Jan Toorop and other members of the avant-garde artists' group Les Vingt. Partly under their influence Verster began working with a rough brush strokes and intense colors. He gained success with his large and exuberant works of floral still lifes and landscapes. In 1891 he took part in the salon of Les XX in Brussels.

Between 1892 and 1900 his work underwent a metamorphosis as it became almost entirely devoted to drawings in crayons with serene subjects. From 1900 onwards he began to paint and established himself as a celebrated artist in the Netherlands. Major collections of his works are in the Kröller-Müller Museum and the Stedelijk Museum De Lakenhal in Leiden.

On 21 January 1927 he was found dead, in a pond. What happened has never been ascertained.