Virgin and Child with Female Saints (1500) 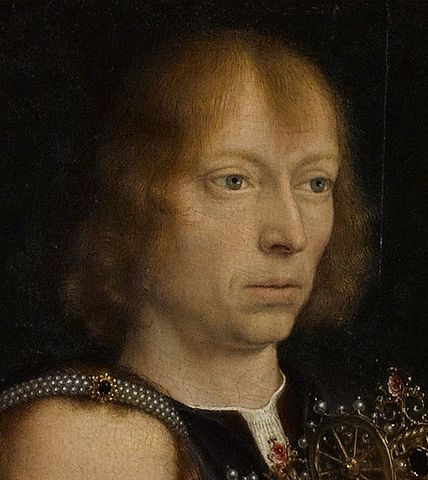