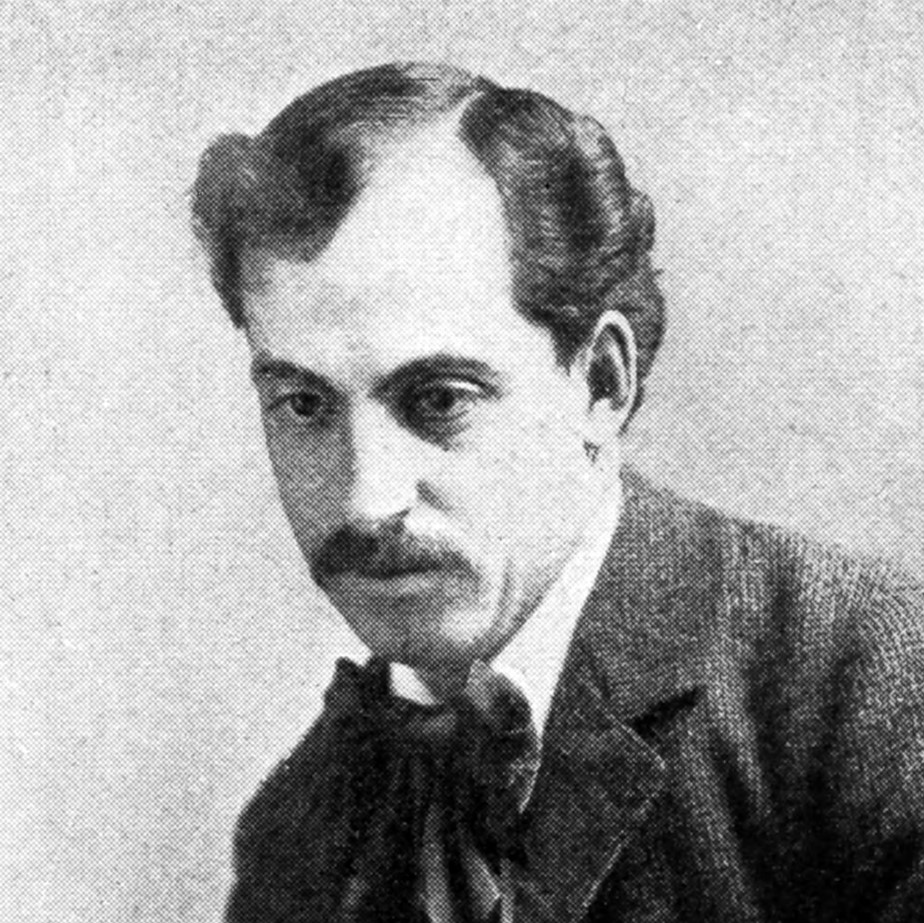 In Collection:Bicycle Adverts (View all 45) 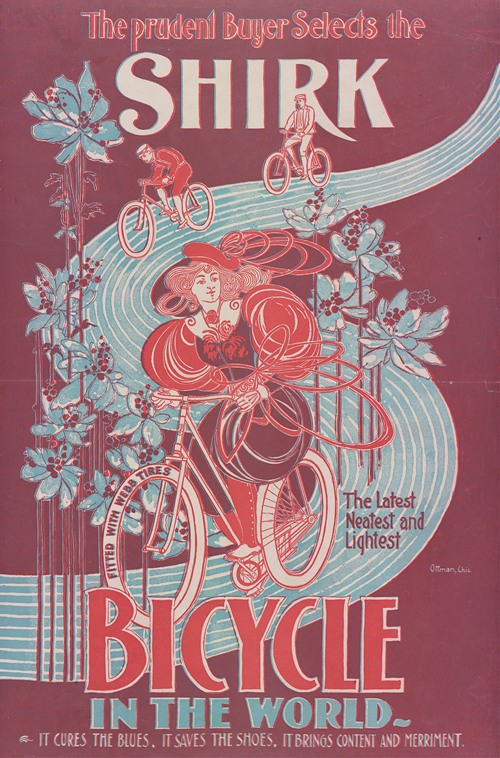 The Prudent buyer selects the Shirk, the latest, neatest, and lightest bicycle in the world (1890) 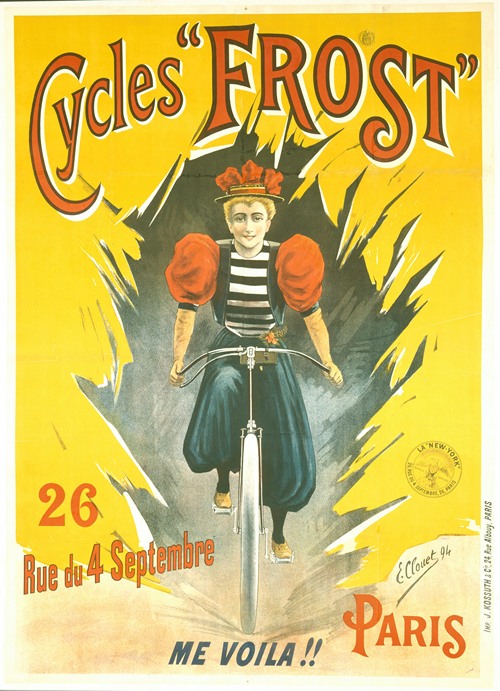 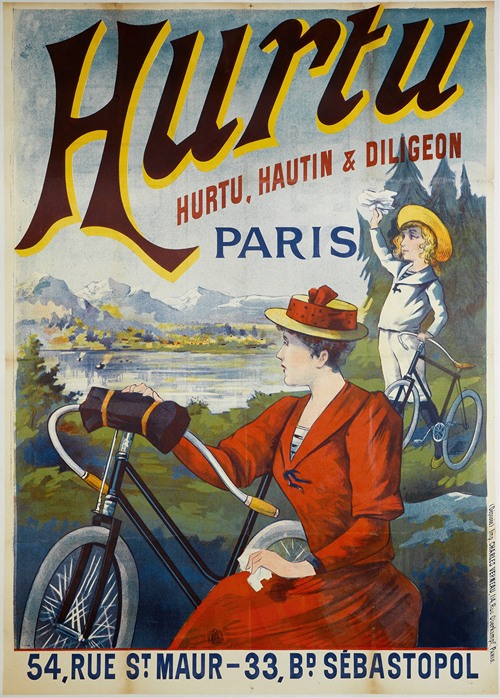 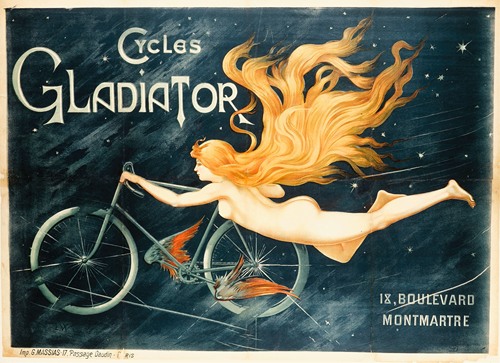 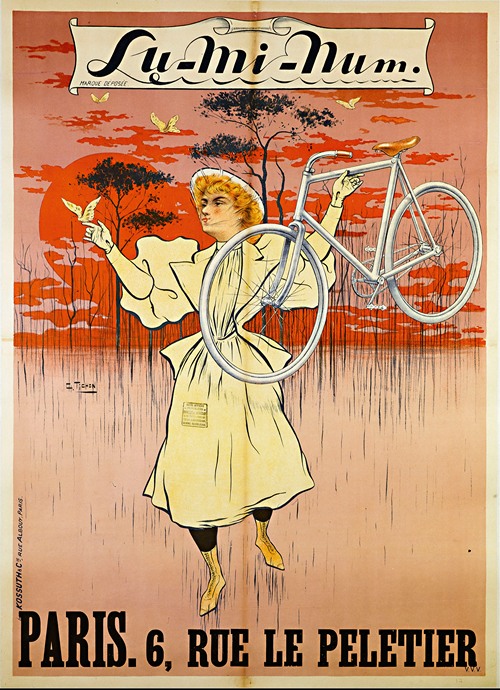 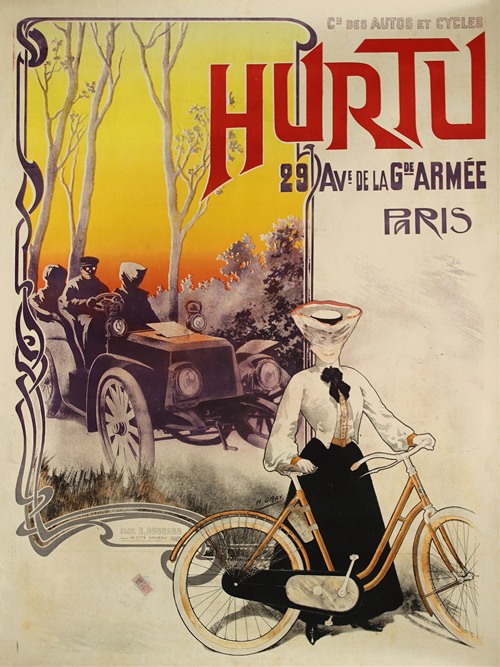 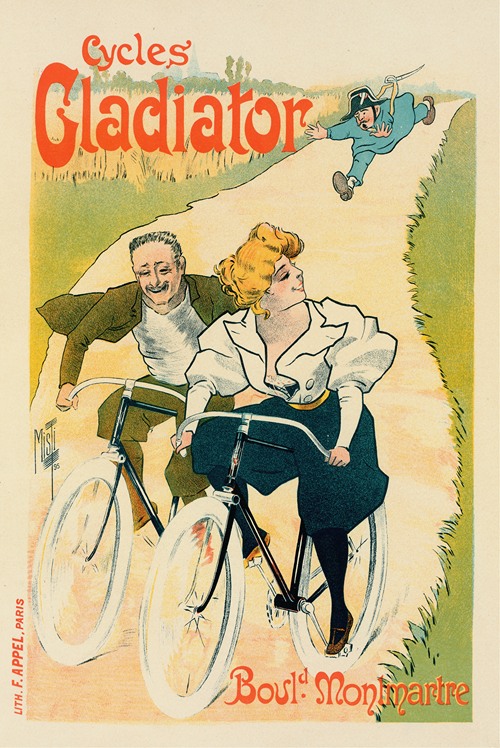 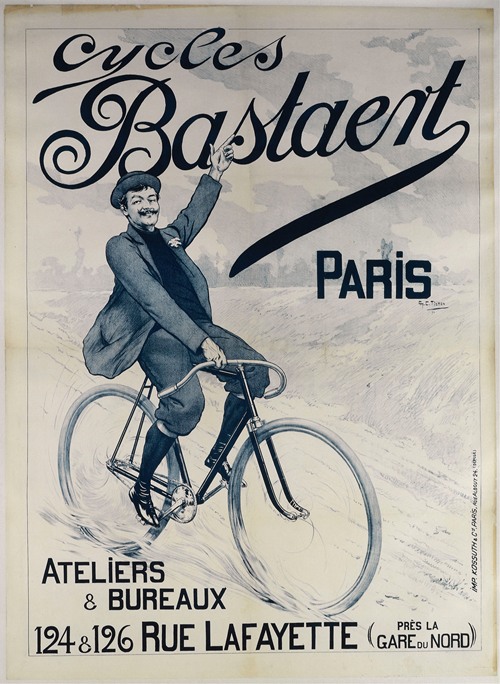 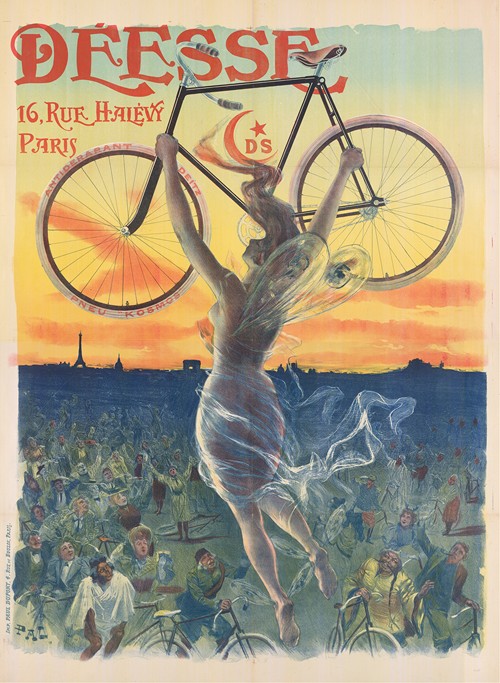 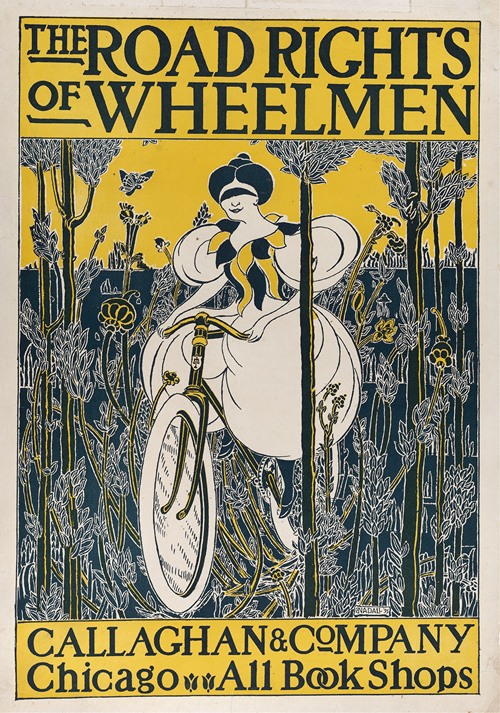 In Collection:Bicycle Adverts (View all 45)

The Prudent buyer selects the Shirk, the latest, neatest, and lightest bicycle in the world (1890) 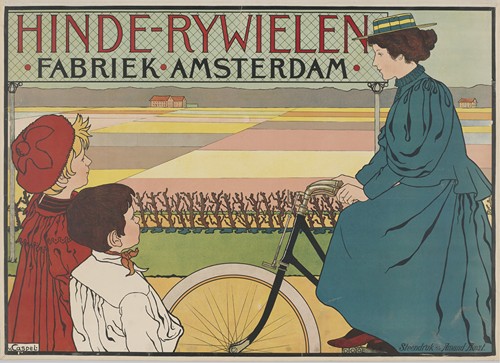 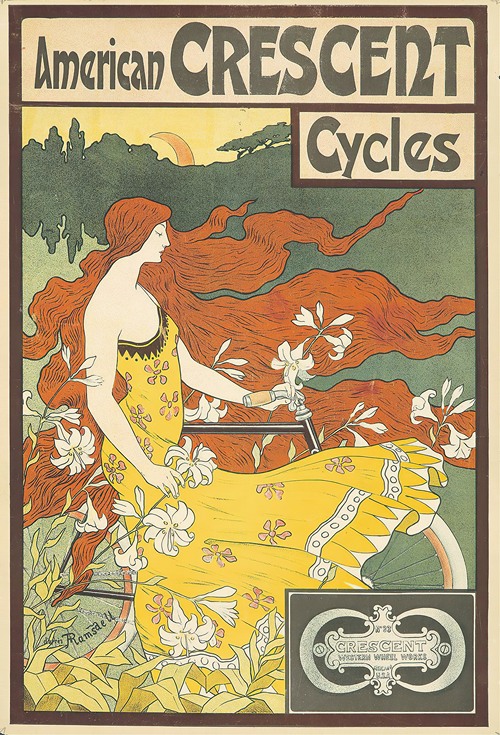