The Artist died in 1707 so this work is in the public domain in its country of origin and other countries where the copyright term is the Artist's life plus 70 years or fewer. 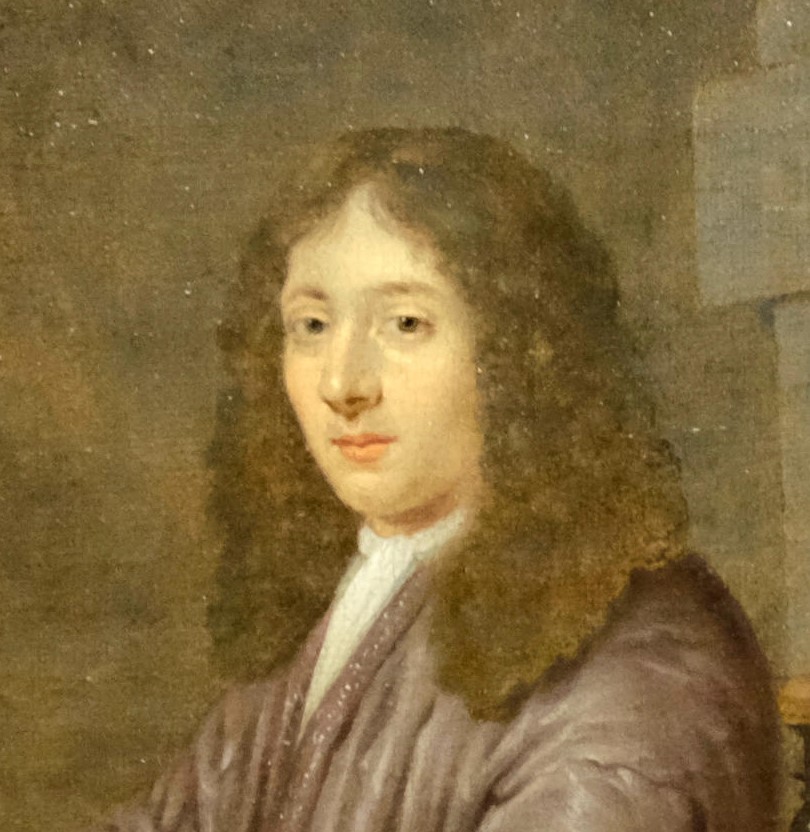 Collier was baptized Evert Calier in Breda, North Brabant. He was trained in Haarlem, where his earliest paintings show the influence of Vincent Laurensz van der Vinne, who became a member of the Haarlem Guild of St. Luke in 1649, and whose son Laurens van der Vinne listed "Evert Colier" in 1702 as one of the Haarlem guild members who had known his father. Van der Vinne was probably his teacher when Collier registered with the Haarlem guild in 1664. They both later influenced the Haarlem still-life painter Barend van Eisen.

The Denver Art Museum, the Honolulu Museum of Art, the Indianapolis Museum of Art, the National Portrait Gallery (United Kingdom), the Rijksmuseum (Amsterdam) and the Tate (London) are among the public collections having paintings by Evert Collier.

The US historian, Dror Wahrman, has written a book on Collier's trompe-l'œil works, Mr. Collier's Letter Racks (OUP, 2014). The book brings together a wide range of the painter's still lifes from the late 17th and early 18th centuries, mostly from the time when Collier was living in London. Their themes were almost exclusively arrangements of journals, engravings, letters, medals, combs, sealing wax sticks and other ephemera, signifying an updating of the older 'memento mori' still life model.

His works tend to be an arrangement of pieces of paper painted to "pop out" of the surface in a trompe-l'œil fashion. Like Van der Vinne before him, he often included prints, but these tended to be popular prints of the day.

A toebakje still life of smoking utensils, a jug and a tall glass partly filled with beer (1664)

A Vanitas Still Life With A Violin, A Recorder And A Score Of Music On A Marble Table-Top

A Vanitas Still Life With Books And Leaflets