H. Lyman Saÿen was an American pioneer in the design of x-ray tubes who also distinguished himself as an abstract artist.

He worked as an electrical engineer and invented a variety of devices for which he held patents. He designed precision instruments and electrical circuitry, and in 1897 patented a self-regulating X-ray tube. He began to study art in 1899 at the Pennsylvania Academy of the Fine Arts, in Philadelphia, and, in 1904, won a national competition for designs for four lunettes placed in the House Wing of the U.S. Capitol (Room H-143). The designs were academic in style.

While abroad in 1906, he met the promoters of Picasso and modernism, Leo and Gertrude Stein and, becoming enamored of modern art, joined Henri Matisse's first art class in 1907-08. His paintings, until he returned to Philadelphia, were strongly influenced by Matisse's bright colors, unmodeled forms and rapid brushstrokes.

After 1914, Sayen's paintings, which were almost all landscapes, grew airless and more abstract, but kept their improvised, ragged look. Sayen altered his approach in 1916, borrowing organizational devices from Synthetic Cubism and Synchronism in creating vigorously patterned, collage-like compositions. Just before his death at age 43, he attempted an American-styled modernism that contained elements of folk and American Indian art. His last paintings contained poster-bright, two-dimensional forms with precise edges, not unlike the style Stuart Davis subsequently developed. 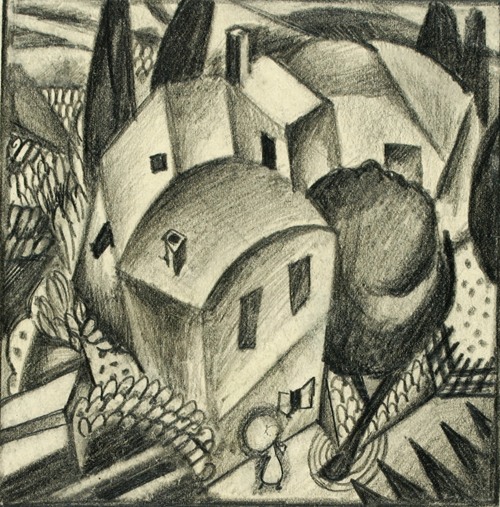 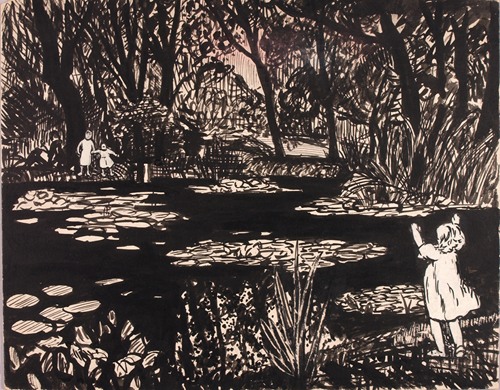 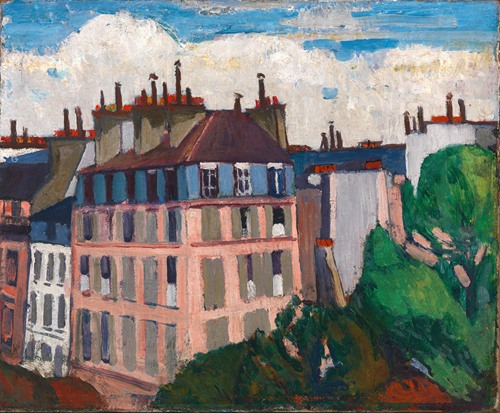 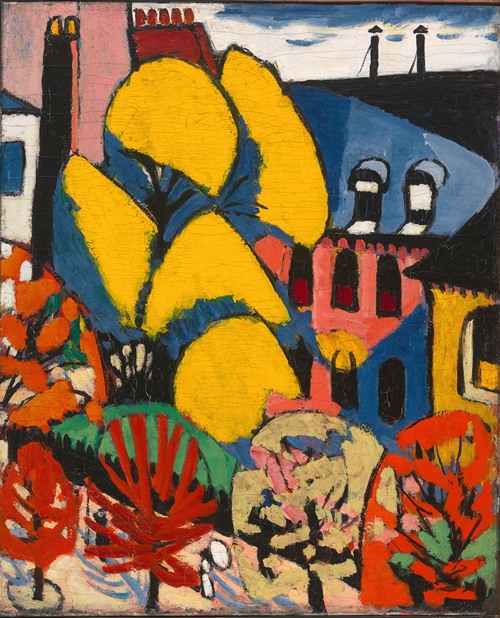 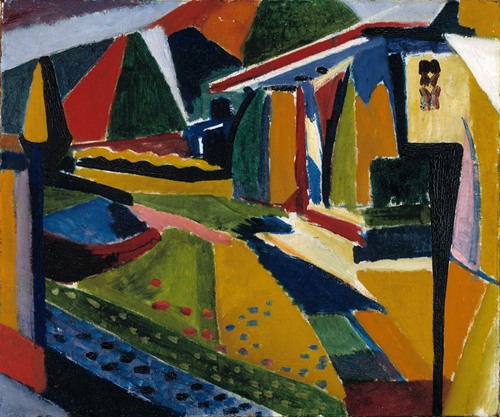 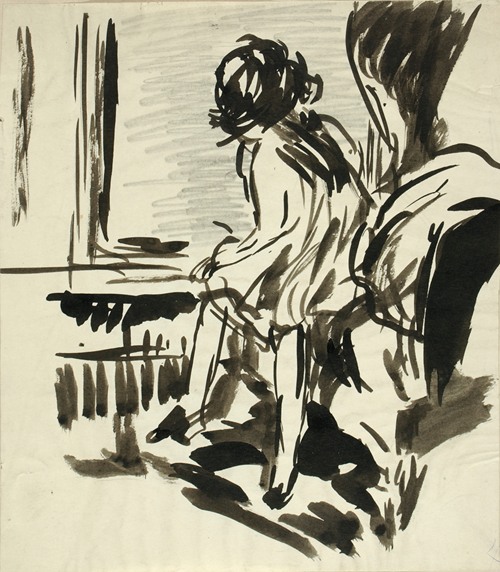 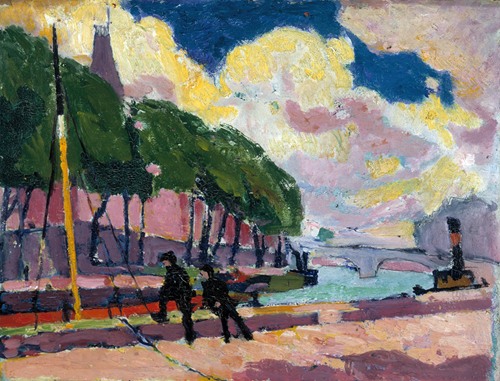