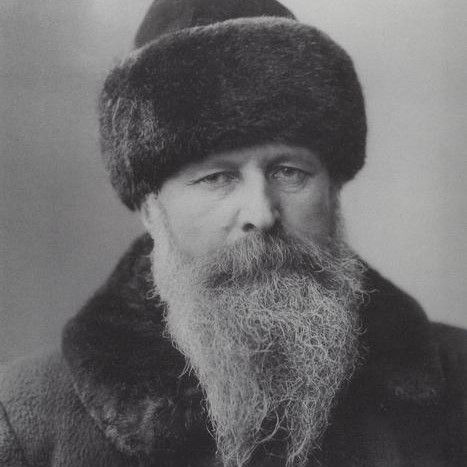 Rajnagar. Marble Embankment Decorated with Bas-Reliefs on a Lake in Udaipur (1874)