The Triumph Of David

The Artist died in 1665 so this work is in the public domain in its country of origin and other countries where the copyright term is the Artist's life plus 70 years or fewer. 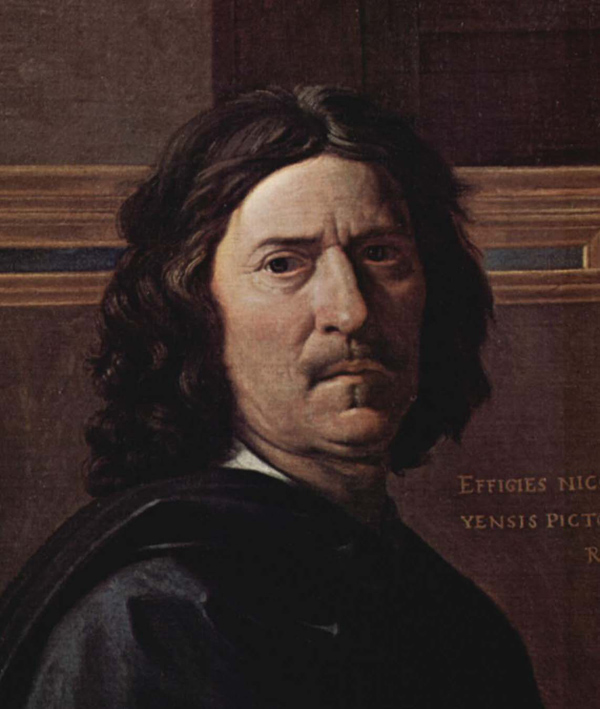 Nicolas Poussin was the leading painter of the classical French Baroque style, although he spent most of his working life in Rome. Most of his works were on religious and mythological subjects painted for a small group of Italian and French collectors. He returned to Paris for a brief period to serve as First Painter to the King under Louis XIII and Cardinal Richelieu, but soon returned to Rome and resumed his more traditional themes. In his later years he gave growing prominence to the landscapes in his pictures. His work is characterized by clarity, logic, and order, and favors line over color. Until the 20th century he remained a major inspiration for such classically-oriented artists as Jacques-Louis David, Jean-Auguste-Dominique Ingres and Paul Cézanne.

Details of Poussin's artistic training are somewhat obscure. Around 1612 he traveled to Paris, where he studied under minor masters and completed his earliest surviving works. His enthusiasm for the Italian works he saw in the royal collections in Paris motivated him to travel to Rome in 1624, where he studied the works of Renaissance and Baroque painters—especially Raphael, who had a powerful influence on his style. He befriended a number of artists who shared his classicizing tendencies, and met important patrons, such as Cardinal Francesco Barberini and the antiquarian Cassiano dal Pozzo. The commissions Poussin received for modestly scaled paintings of religious, mythological, and historical subjects allowed him to develop his individual style in works such as The Death of Germanicus, The Massacre of the Innocents, and the first of his two series of the Seven Sacraments.

He was persuaded to return to France in 1640 to be First Painter to the King but, dissatisfied with the overwhelming workload and the court intrigues, returned permanently to Rome after a little more than a year. Among the important works from his later years are Orion Blinded Searching for the Sun, Landscape with Hercules and Cacus, and The Seasons.

The Holy Family with Saint John the Baptist (ca. 1627)

The Victory of Joshua over the Amalekites