The Artist died in 1659 so this work is in the public domain in its country of origin and other countries where the copyright term is the Artist's life plus 70 years or fewer. 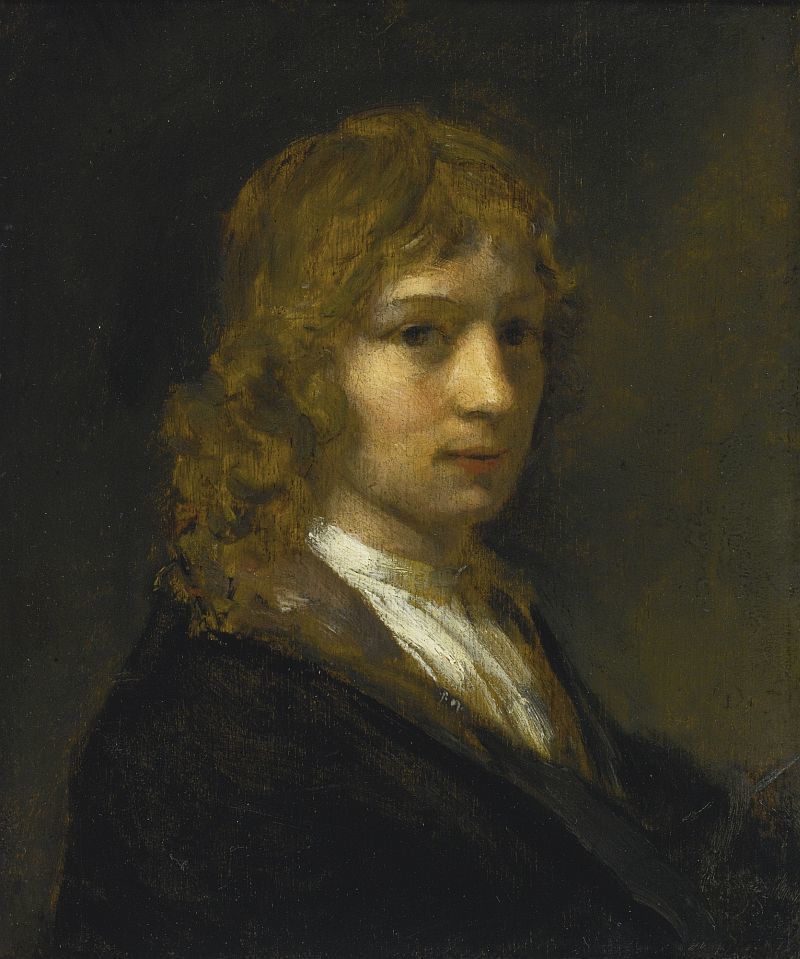 Willem Drost was a Dutch Golden Age painter and printmaker of history paintings and portraits.

He is a mysterious figure, closely associated with Rembrandt, with very few paintings clearly attributable to him.

He was presumably born in Amsterdam, in what was then known as the United Provinces of the Netherlands, but when and where is unknown. Around 1650, according to the early art historian Houbraken, he became a student of Rembrandt, eventually developing a close working relationship, painting history scenes, biblical compositions, symbolic studies of a solitary figure, as well as portraits. As a student, his 1654 painting titled Bathsheba was inspired by Rembrandt's painting done in the same year on the same subject and given the same title, though their treatments are rather different; both Drost's and Rembrandt's paintings are in the Louvre in Paris.

Houbraken described him as a painter of historical allegories and a pupil of Rembrandt. Houbraken saw a Johannes Predicatie (Sermon of John) by him that was well composed and painted. He spent a long period in Rome where he became friends with Karel Lot and the well-to-do Utrecht painter Joan vander Meer, who had travelled to Italy in the company of the marine painter Lieve Verschuier in 1653 and became friends with him there.

He was in Amsterdam until 1655 and then travelled to Italy. He influenced the painter Adolf Boy. Sometime in the mid-1650s, the young artist went to Rome, where, again according to Houbraken, he collaborated with the German artist Johann Carl Loth on a lost series of the Four Evangelists in Venice. He died in the latter city in 1659.

Willem Drost's recognized lifetime output of artwork is very small, while Rembrandt is credited with more than 2,000 paintings and etchings, the majority of which are not signed. In recent years, some paintings attributed to Rembrandt have had their authenticity come under question. The importance of these Rembrandt works is such that the Foundation Rembrandt Research Project was established in Amsterdam to review the attribution of all of his works. Scholars have now reattributed a number of Rembrandt's paintings to his pupils and associates. 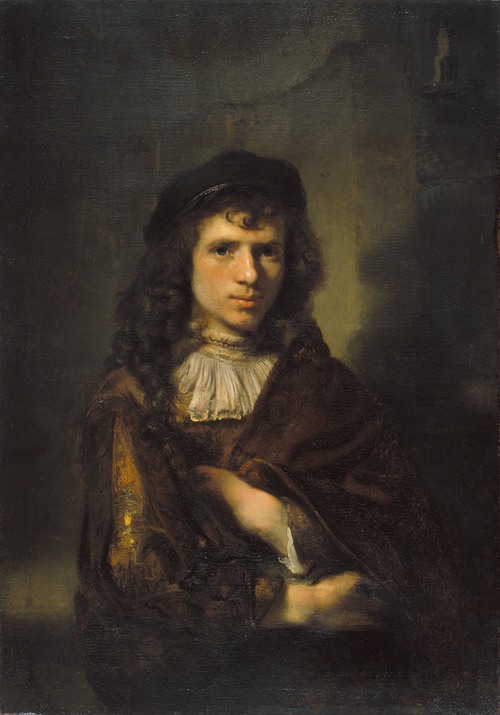 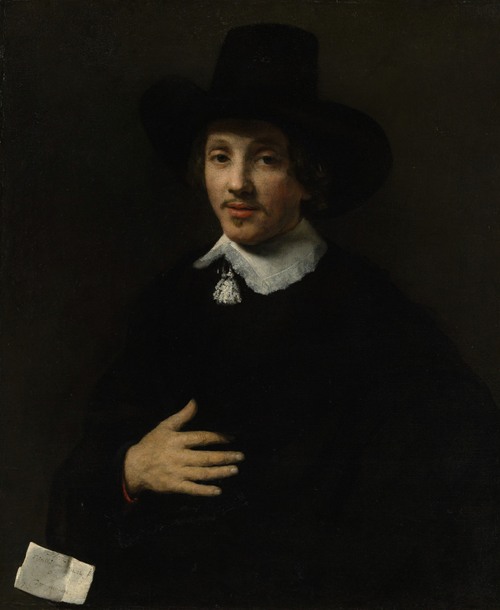 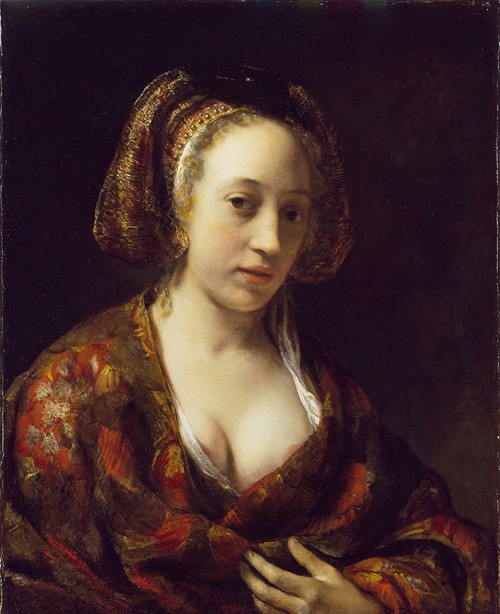 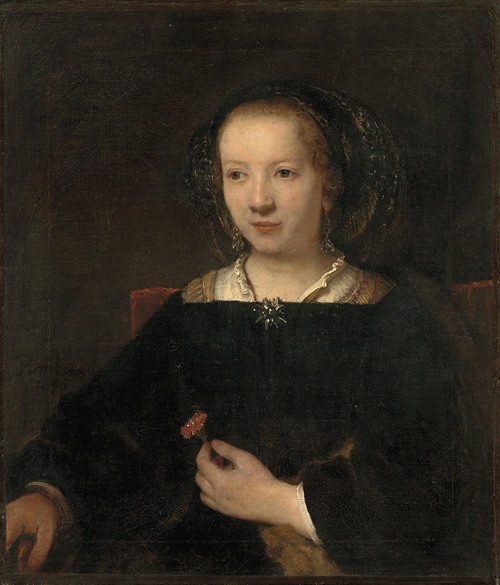