The Schneeberg Mountain in Lower Austria (1936) 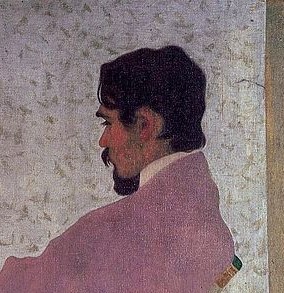 After receiving a commercial education, he took his first art lessons with Robert Scheffer. He then studied at the Academy of Fine Arts, Vienna, with Christian Griepenkerl. He befriended his fellow student, Egon Schiele and, in 1914, married Schiele's sister, Gertrude.

In 1923, Fritz Karpfen wrote enthusiastically about Peschka in his overview of Austrian art: “His paintings are penetrating, blasting through conventional shapes while happily constructing a new exposition... You feel that this is an artist able to achieve something great, who has within him the means to do this.”
He specialized in nudes and landscapes; both heavily influenced by the work of his brother-in-law. His paintings may be seen in the Albertina and the Vienna Museum. A street in the Viennese district of Hietzing has been named after him. 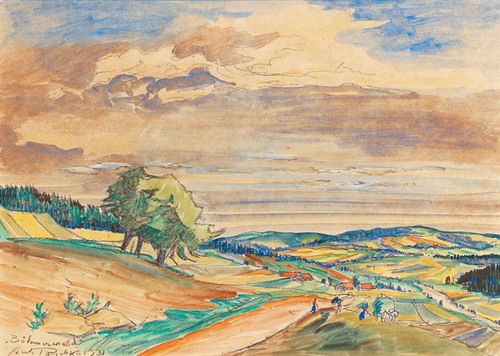 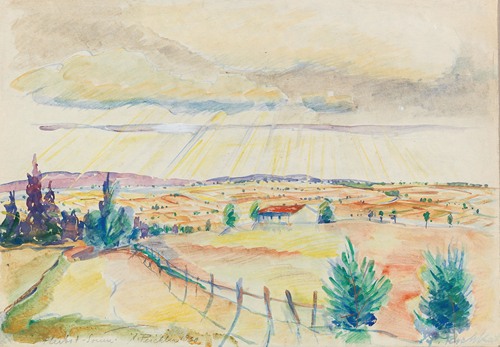 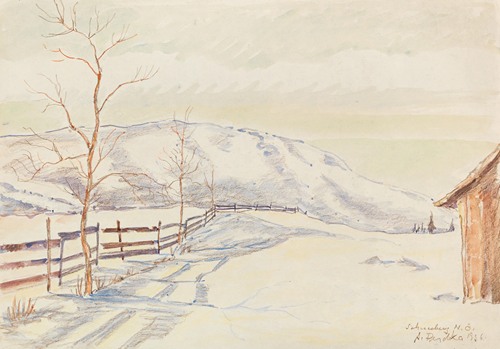 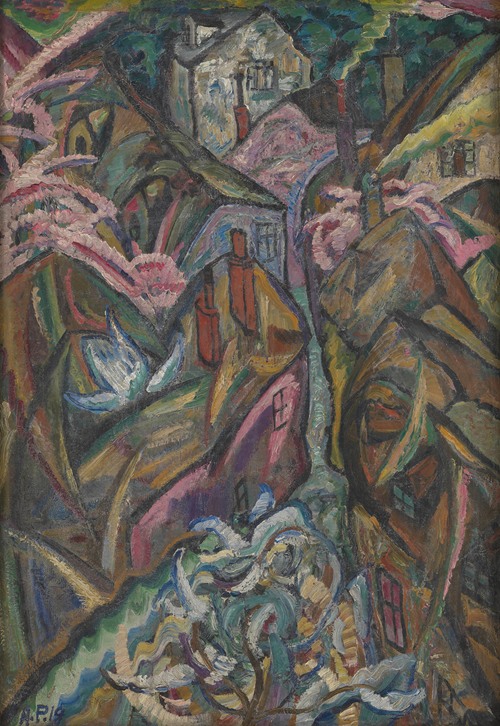 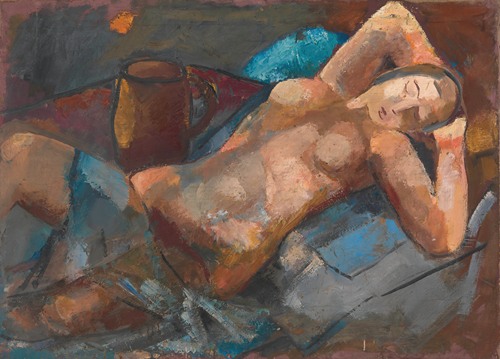 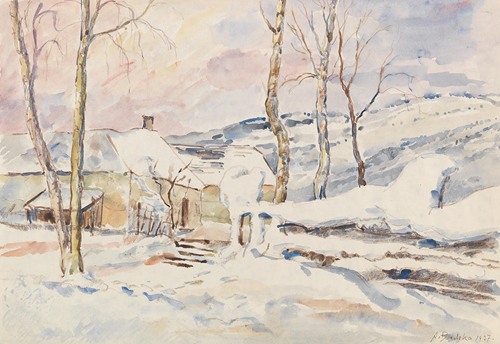 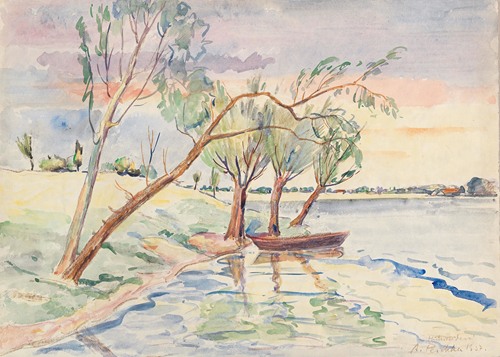 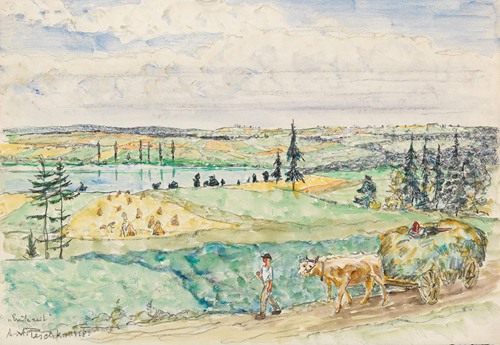