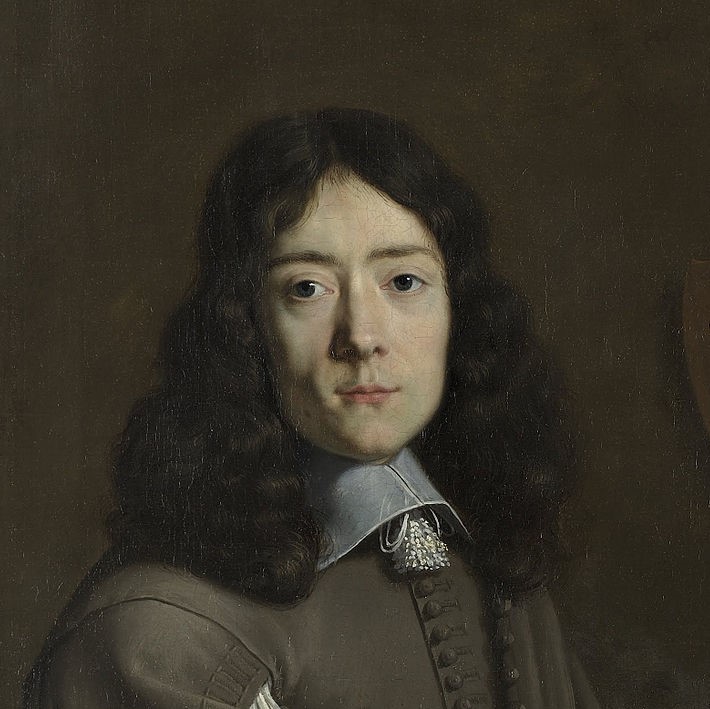 According to the Netherlands Institute for Art History (RKD), he was the nephew of Philippe de Champaigne who moved to Paris to become his pupil in 1643. In 1658 he undertook a trip to Italy to copy the works of Raphael and Titian. When he returned he became a member of the Brussels Guild of Saint Luke, and in 1671 he accepted a post as teacher in the prestigious Académie de peinture et de sculpture in Paris.

According to Houbraken he was very fortunate to have survived longer than Philippe's own children so that he was brought up like a true son.