The Madonna And Child Enthroned With Angels, Saint Dominic, Saint Francis, The Magdalene, And A Female Donor; The ‘bargellini Madonna’

The Artist died in 1619 so this work is in the public domain in its country of origin and other countries where the copyright term is the Artist's life plus 70 years or fewer. 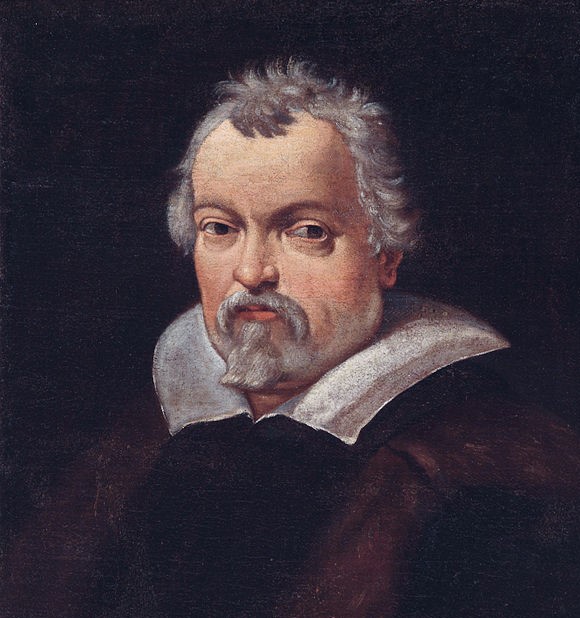 Ludovico (or Lodovico) Carracci was an Italian, early-Baroque painter, etcher, and printmaker born in Bologna. His works are characterized by a strong mood invoked by broad gestures and flickering light that create spiritual emotion and are credited with reinvigorating Italian art, especially fresco art, which was subsumed with formalistic Mannerism. He died in Bologna in 1619.

Ludovico apprenticed under Prospero Fontana in Bologna and traveled to Florence, Parma, and Venice, before returning to his hometown. Together with his cousins Annibale and Agostino Carracci, Ludovico worked in Bologna on the fresco cycles depicting Histories of Jason and Medea (1584) in Palazzo Fava, and the Histories of Romulus and Remus (1590-1592) for the Palazzo Magnani. Their individual contributions to these works are unclear, although Annibale, the younger than Ludovico by 5 years had gained fame as the best of the three. This led to Annibale's famed commission of the Loves of the Gods in the Palazzo Farnese in Rome. Agostino joined Annibale there briefly.

While Ludovico remained in Bologna, this does not mean that he was any less influential, the biography of Lanzi states that around 1585, Ludovico and his cousins had founded the so-called Eclectic Academy of painting (also called the Accademia degli Incamminati. More recent conjectures are that there was no established Academy with curriculum, but that Ludovico tutored many in his studio.

This studio however propelled a number of Emilian artists to pre-eminence in Rome and elsewhere, and singularly helped encourage the so-called Bolognese School of the late 16th century, which included Albani, Guercino, Sacchi, Reni, Lanfranco and Domenichino. The Carracci had their apprentices draw studies focused on observation of nature and natural poses, and use a bold scale in drawing figures. One of Ludovico's main pupils was Giacomo Cavedone and Francesco Camullo.

The Nativity with Saints Francis and Agnes (c. 1605)

Saints Peter and Francis of Assisi