The Artist died in 1549 so this work is in the public domain in its country of origin and other countries where the copyright term is the Artist's life plus 70 years or fewer. 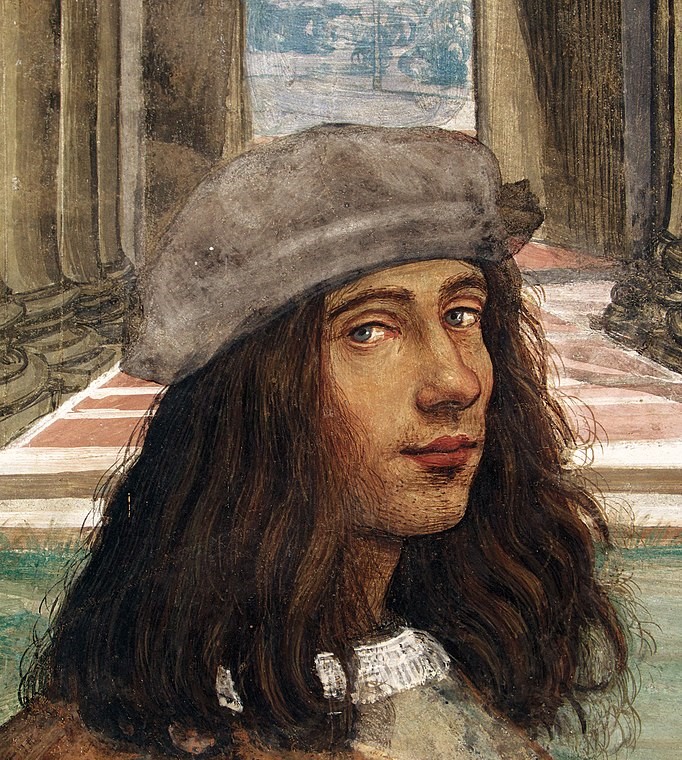 Il Sodoma was the name given to the Italian Renaissance painter Giovanni Antonio Bazzi. Il Sodoma painted in a manner that superimposed the High Renaissance style of early 16th-century Rome onto the traditions of the provincial Sienese school; he spent the bulk of his professional life in Siena, with two periods in Rome.

Giovanni Bazzi was born in Vercelli, Piedmont, in 1477. His first master was the "archaic" Martino Spanzotti; he also appears to have been a student of the painter Giovenone. After acquiring the strong colouring and other distinctive stylistic features of the Lombard school and – though he is not known to have travelled to Milan – somehow absorbing the superficial mannerisms of Leonardo (Freedberg 1993:117), he travelled to Siena before 1503, perhaps at the behest of agents of the Spannocchi family, and began with fresco cycles for Olivetan monks and a series of small Ovidian ceiling panels and a frieze depicting the career of Julius Caesar for Sigismondo Chigi at Palazzo Chigi.

Along with Pinturicchio, Sodoma was one of the first to practice in Siena the style of the High Renaissance. His first important works were frescoes in the Benedictine monastery of Monte Oliveto Maggiore, on the road from Siena to Rome, illustrating the life of St Benedict in continuation of the series that Luca Signorelli had begun in 1498. Gaining fluency in the prevailing popular style of Pinturicchio, Sodoma completed the set in 1502 and included a self-portrait with badgers and ravens.

Sodoma was invited to Rome in 1508 by the celebrated Sienese merchant Agostino Chigi and was employed there by Pope Julius II in the Stanza della Segnatura in the Vatican. He executed two great compositions and various ornaments and grotesques in vaulted ceilings divided in feigned compartments in the antique manner that Pinturicchio had recently revived, working at the same time as Raphael. Vasari's rhetorical story that Sodoma's larger works did not satisfy the pope, who engaged Raphael to substitute a program of Justice, Poetry, and Theology is not borne out by the documents.

Before October 1510 he was in Siena, where he painted the exterior of Palazzo Chigi in monochrome chiaroscuro with scenes from the Bible and from Antiquity, the first such work seen in Siena (Bartalini 2001:553). His painting at this time began to show distinct Florentine influences, especially of Fra Bartolommeo.

Called again to Rome by Chigi, in the Villa Chigi (now the Villa Farnesina), working alongside Baldassarre Peruzzi, Sodoma painted subjects from the life of Alexander the Great: Alexander in the Tent of Darius and the Nuptials of the Conqueror with Roxanne, which some people consider his masterpiece. When Leo X became pope (1513), Sodoma presented him with a picture of the Death of Lucretia (or of Cleopatra, according to some accounts). Leo gave him a large sum of money as a reward and created him a cavaliere.

In his youth, Bazzi had married, but he and his wife soon separated. A daughter married Bartolomeo Neroni, called also Riccio Sanese or Maestro Riccio, one of his principal pupils. Bazzi acquired his nickname of Il Sodoma, as it were "the sodomite", from as early as 1512. This appears to have been one among various nicknames, he was also known as Mattaccio or Matazo ("the madman") among the monks of Monte Oliveto. It is due to the contemporary art historian Giorgio Vasari that Bazzi's nickname of Il Sodoma has become conventional. According to Vasari's testimony, Bazzi always surrounded himself with "boys and beardless youths, whom he loved more than was decent", for which reason he acquired the nickname Il Soddoma. Still according to Vasari, Bazzi took pride in the nickname and composed stanzas and songs about it.

Bazzi returned to Siena and, at a later date, sought work in Pisa, Volterra, and Lucca. From Lucca he returned to Siena not long before his death on 14 February 1549 (older narratives say 1554). He had supposedly squandered his property and is said, without documentary support, to have died in penury in the great hospital of Siena. One of his pupils is known as Giomo del Sodoma. 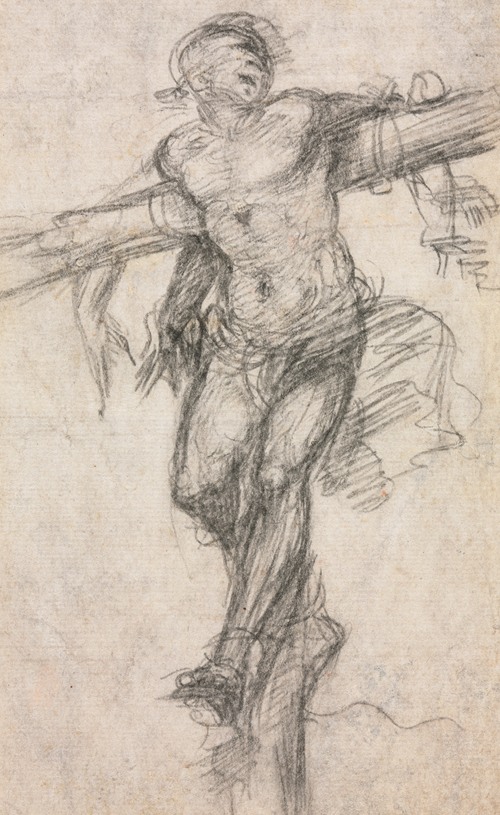 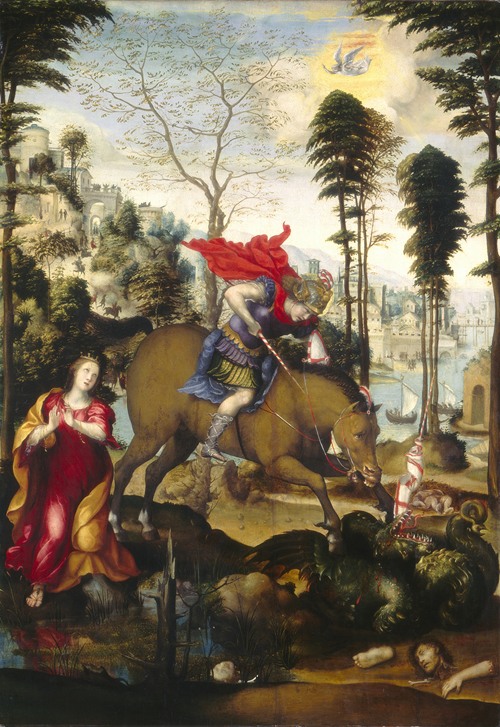 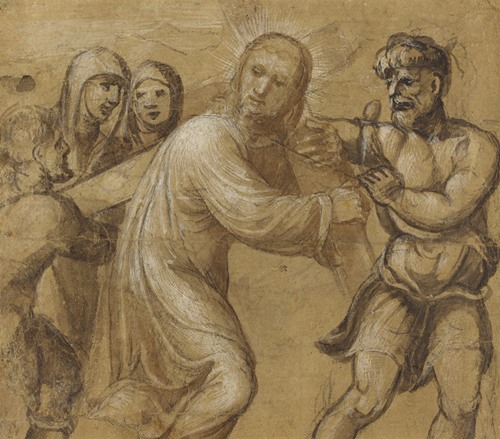 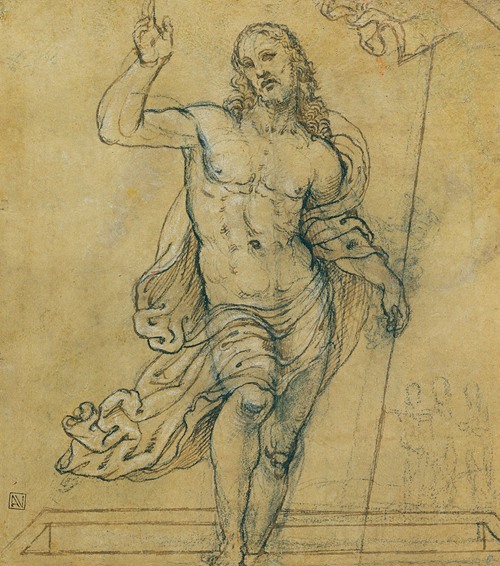 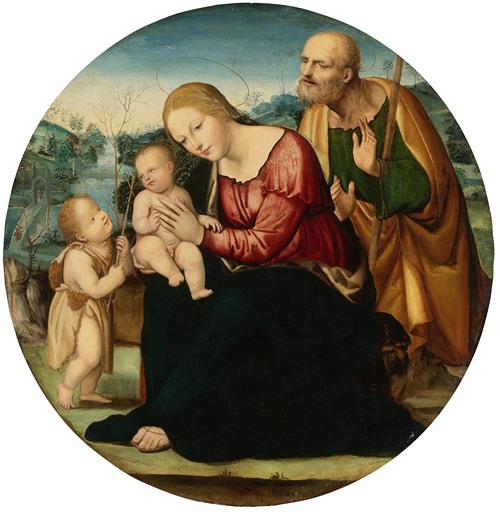 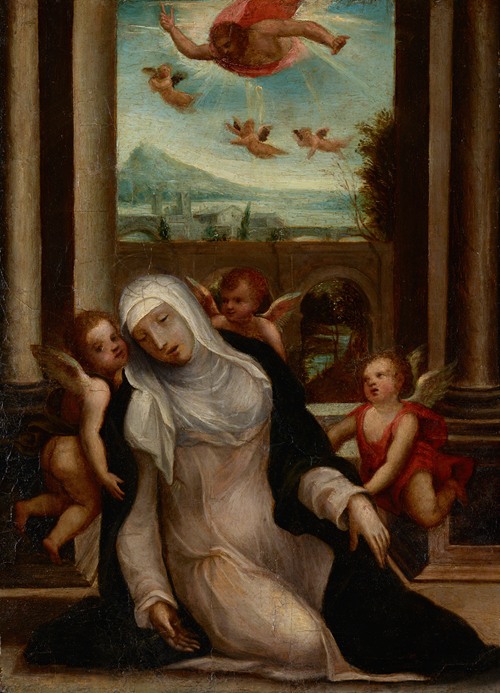 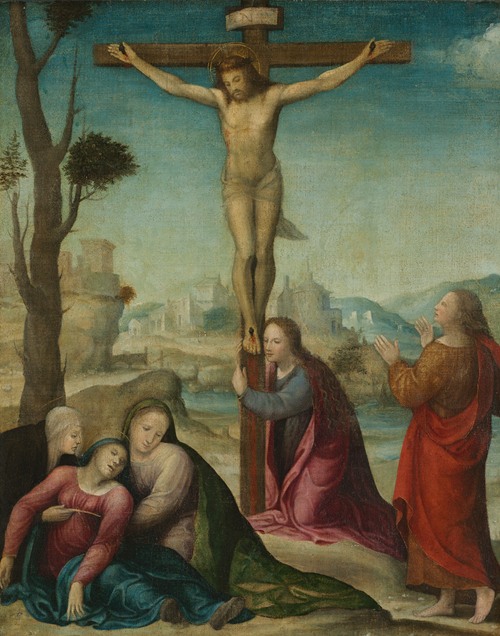 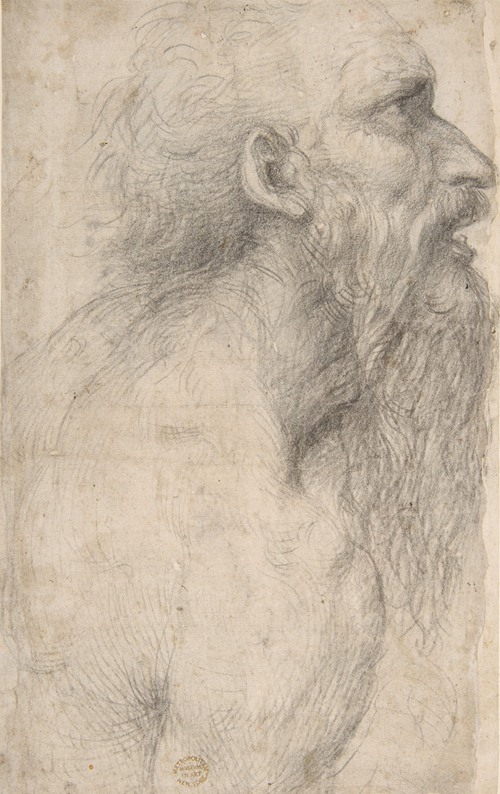