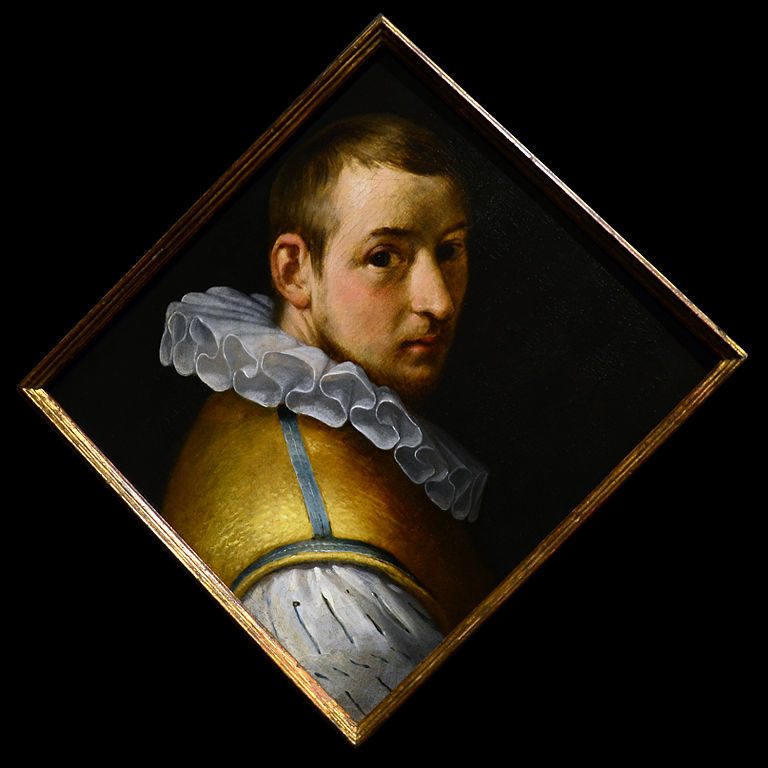 Cornelis Corneliszoon van Haarlem, Dutch Golden Age painter and draughtsman, was one of the leading Northern Mannerist artists in the Netherlands, and an important forerunner of Frans Hals as a portraitist.

Born in Haarlem, Cornelis Corneliszoon was a pupil of Pieter Pietersz in Haarlem, and later Gillis Coignet in Antwerp. He is known among art historians as a member of the Haarlem Mannerists, who were highly influenced by the work of Bartholomeus Spranger, whose drawings were brought to Haarlem by Carel van Mander in 1585, and had a strong immediate effect. He painted mainly portraits as well as mythological and Biblical subjects. Initially Cornelis Cornelisz painted large-size, highly stylized works with Italianate nudes in twisted poses with a grotesque, unnatural anatomy. Later, his style changed to one based on the Netherlandish realist tradition.

An Allegory of Vanitas

Venus and Adonis resting in an extensive landscape, with Cupid and hunting dogs and their quarries

A Courting Couple and Woman with a Songbook (ca. 1594)