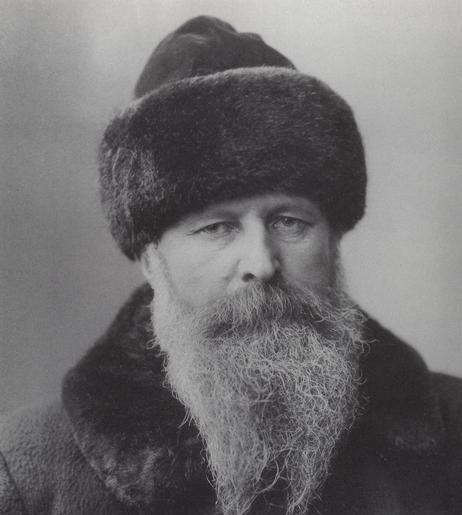 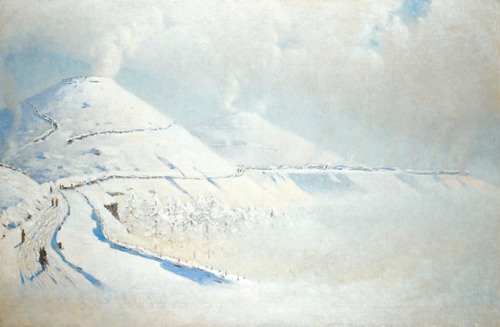 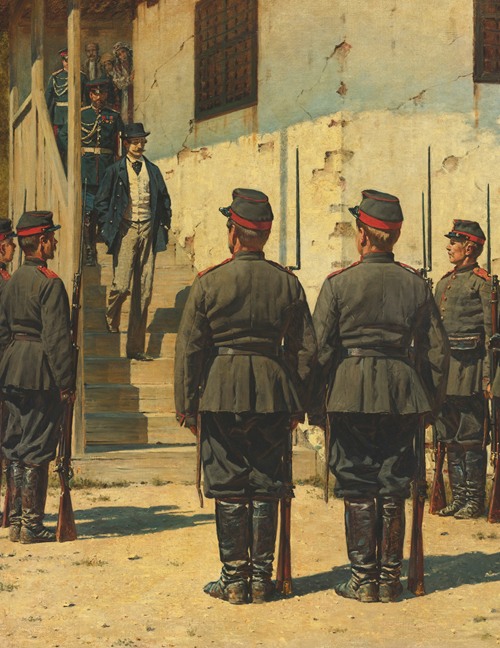 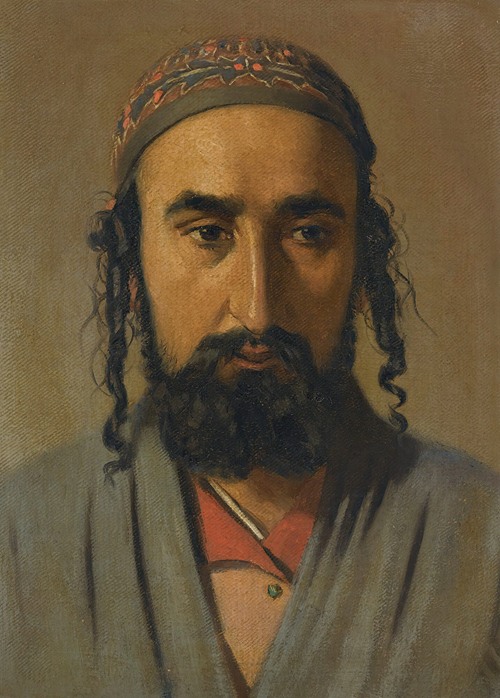 Portrait Of A Jewish Merchant 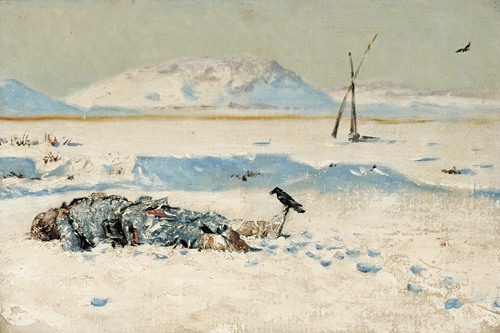 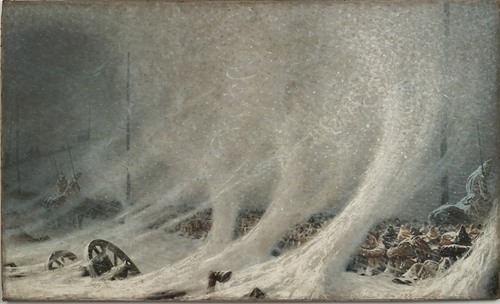 A Resting Place of Prisoners 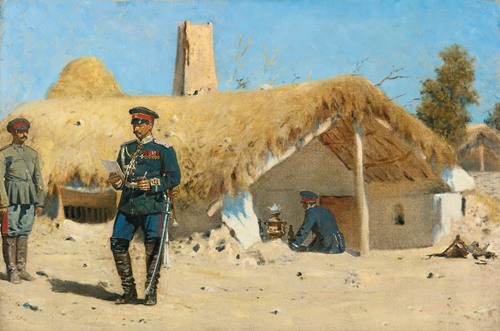 Portrait Of A Jewish Merchant

A Resting Place of Prisoners