The Artist died in 1730 so this work is in the public domain in its country of origin and other countries where the copyright term is the Artist's life plus 70 years or fewer. 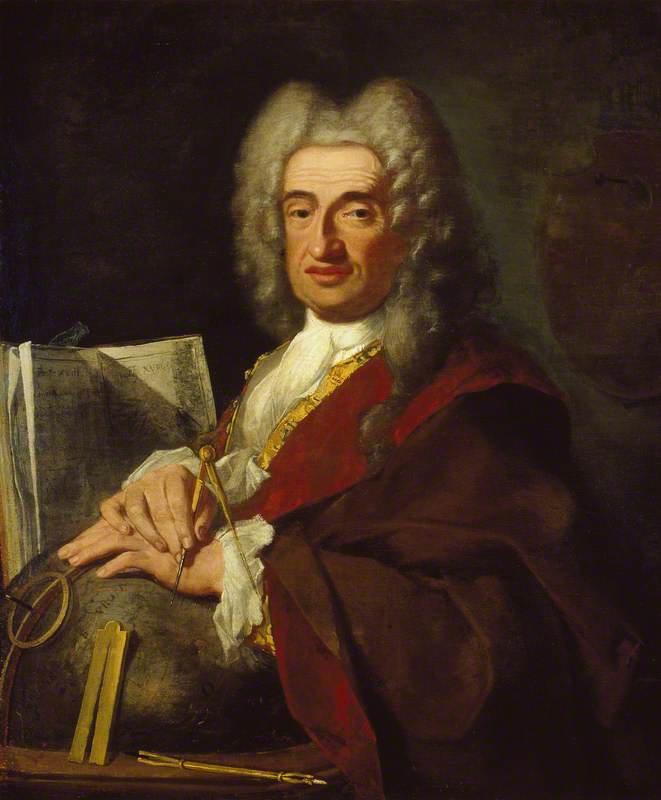 Luca Carlevarijs or Carlevaris was an Italian painter and engraver working mainly in Venice. He pioneered the genre of the cityscapes (vedute) of Venice, a genre that was later widely followed by artists such as Canaletto and Francesco Guardi.

Carlevarijs was born in Udine. He was also known as 'Luca Casanobrio' or 'Luca di Ca Zenobri', for his patronage by the latter family. He worked principally in Venice, where he also died. His daughter, Marianna Carlevarijs (1703 - 1750) learned the art of pastel portraiture from Rosalba Carriera.

Carlevarijs visited Rome. Here he was influenced by the Dutch painter Caspar van Wittel (often called Vanvitelli), who was a long-term resident of Rome. Van Wittel was the pioneer of the genre of vedute of Rome. Carlevarijs then started to create vedute of Venice, which are among the earliest Baroque depictions of the city.

He painted landscapes, sea-pieces and perspective views. His works included cityscapes with a topological interest as well as imaginary landscapes with ruins. He completed over a hundred etchings of views in Venice, which give an exact representation of the principal places in that city.

The painters Canaletto, Francesco Guardi and Antonio Visentini are said to have been influenced by his work or even have been his pupils. His paintings and his set of 104 etched views of Venice, which were published in 1703, were the foundation on which Canaletto and Guardi built. Johan Richter collaborated with him. He also collaborated with specialist figure painters who added the staffage into his landscapes or cityscapes. He worked mostly in Venice.

River Landscape With A Capriccio View Of The Ponte Rotto, Rome

The Bacino, Venice, with the Dogana and a Distant View of the Isola di San Giorgio (ca. 1709)

A view of the Piazza San Marco looking north from the Piazzetta towards the clock tower, Venice (circa 1695–1698)

View Of Piazza San Marco With The Torre Dell’orologio, Venice