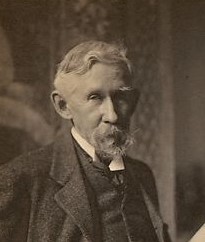 Evening in the Munitions Country (1916)