The Anointment Of David

The Artist died in 1588 so this work is in the public domain in its country of origin and other countries where the copyright term is the Artist's life plus 70 years or fewer. 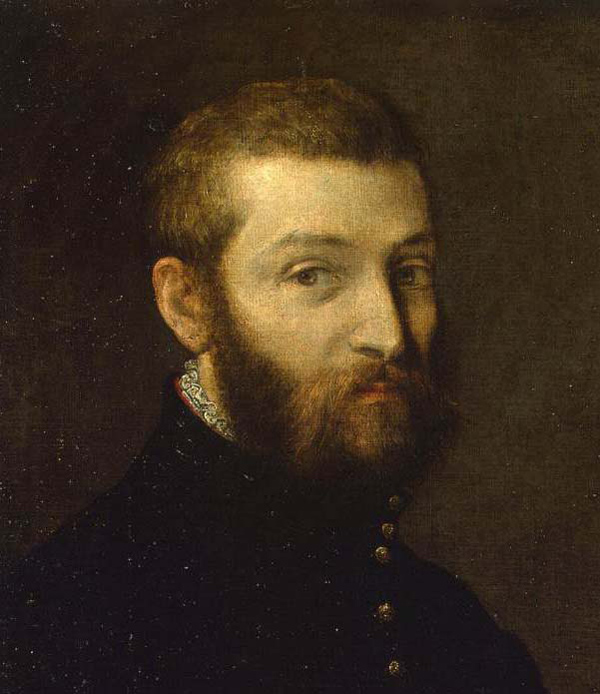 Paolo Veronese was an Italian Renaissance painter, based in Venice, known for large-format history paintings of religion and mythology, such as The Wedding at Cana (1563) and The Feast in the House of Levi (1573). Included with Titian, a generation older, and Tintoretto, a decade senior, Veronese is one of the “great trio that dominated Venetian painting of the cinquecento” and the Late Renaissance in the 16th century. Known as a supreme colorist, and after an early period with Mannerism, Paolo Veronese developed a naturalist style of painting, influenced by Titian.

The Madonna of the Cuccina Family (circa 1571)

Portrait of Agostino Barbarigo (after c. 1571)

The Martyrdom of Saint Justina (1575)

The Mystic Marriage Of St. Catherine