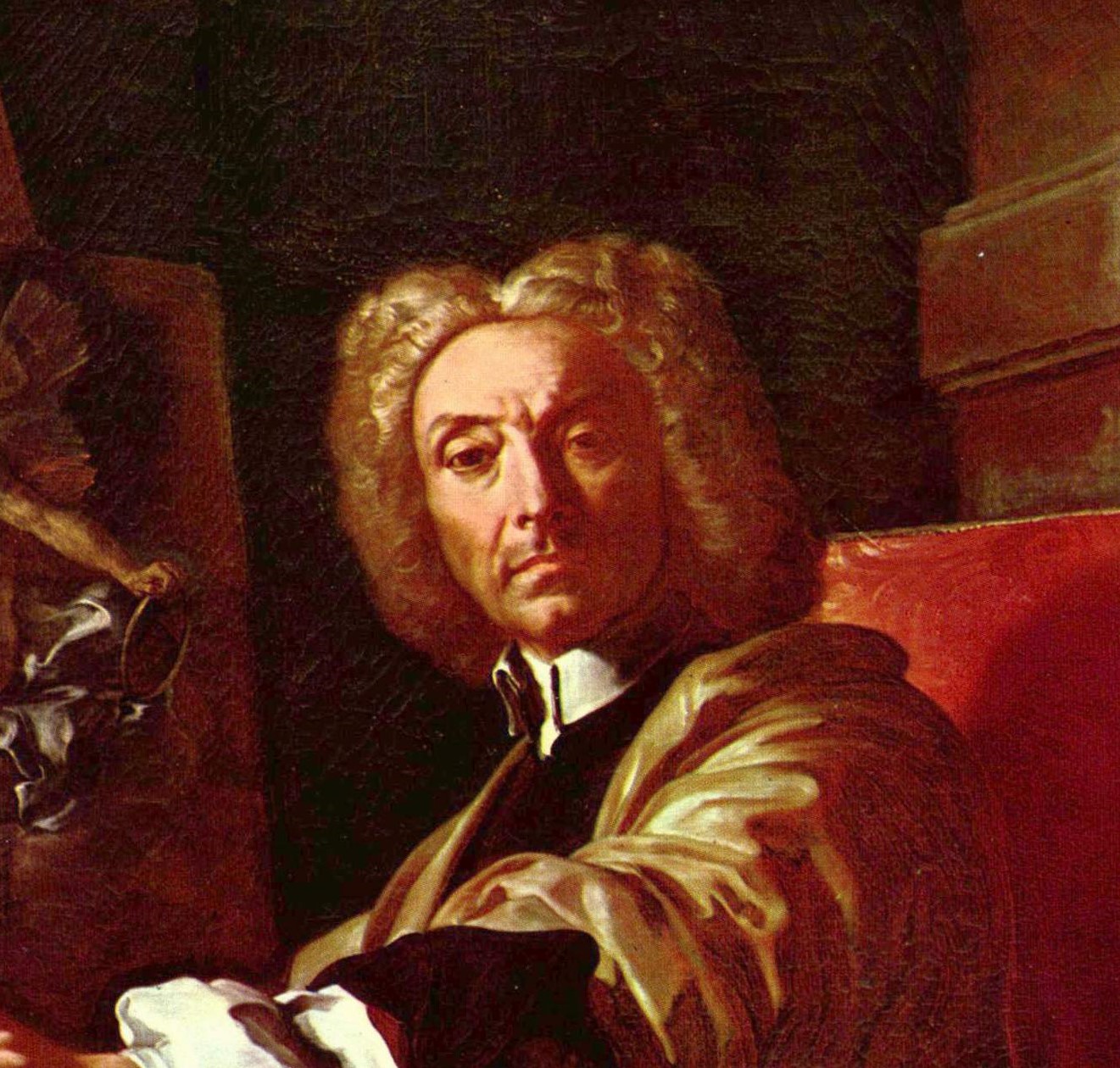 Francesco Solimena was a prolific Italian painter of the Baroque era, one of an established family of painters and draughtsmen.

Francesco Solimena was born in Canale di Serino, province Avellino.
He received early training from his father, Angelo Solimena, with whom he executed a Paradise for the cathedral of Nocera (a place where he spent a big part of his life) and a Vision of St. Cyril of Alexandria for the church of San Domenico at Solofra.

He settled in Naples in 1674, there he worked in the studio of Francesco di Maria. He was patronized early on, and encouraged to become an artist by Cardinal Vincenzo Orsini (later Pope Benedict XIII). By the 1680s, he had independent fresco commissions, and his active studio came to dominate Neapolitan painting from the 1690s through the first four decades of the 18th century. He modeled his art—for he was a highly conventional painter—after the Roman Baroque masters, Luca Giordano and Giovanni Lanfranco, and Mattia Preti, whose technique of warm brownish shadowing Solimena emulated. Solimena painted many frescoes in Naples, altarpieces, celebrations of weddings and courtly occasions, mythological subjects, characteristically chosen for their theatrical drama, and portraits. His settings are suggested with a few details—steps, archways, balustrades, columns—concentrating attention on figures and their draperies, caught in pools and shafts of light. Art historians take pleasure in identifying the models he imitated or adapted in his compositions. His numerous preparatory drawings often mix media, combining pen-and-ink, chalk and watercolor washes.

A typical example of the elaborately constructed allegorical "machines" of his early mature style, fully employing his mastery of chiaroscuro, is the Allegory of Rule (1690) from the Stroganoff collection, which has come to the State Hermitage Museum, St Petersburg.

Francesco Solimena amassed a fortune and lived in sumptuous style founded on his success. He died at Barra, near Naples, in 1747.

As Solimena had intended it, his nephew Orazio became his pupil and successor as a painter.

The Miracle of San Gennaro

Meeting of Solomon and Queen of Sheba

Christ And The Woman Of Samaria

Venus Receiving from Vulcan the Arms of Aeneas (1704)