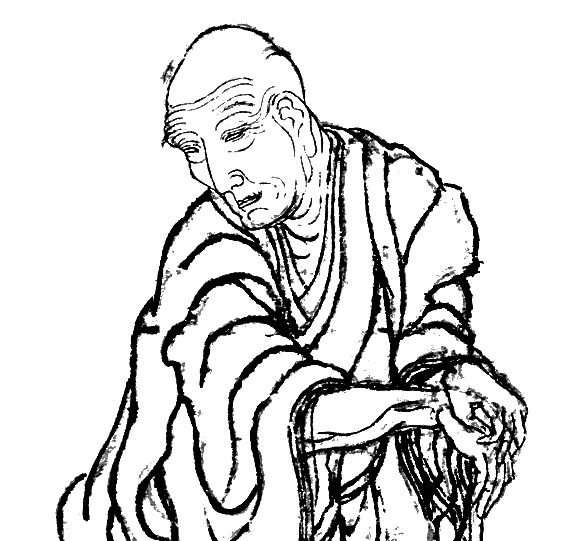 Hokusai created the Thirty-Six Views both as a response to a domestic travel boom and as part of a personal obsession with Mount Fuji. It was this series, specifically The Great Wave print and Fine Wind, Clear Morning, that secured Hokusai's fame both in Japan and overseas. As historian Richard Lane concludes, "if there is one work that made Hokusai's name, both in Japan and abroad, it must be this monumental print-series". While Hokusai's work prior to this series is certainly important, it was not until this series that he gained broad recognition.