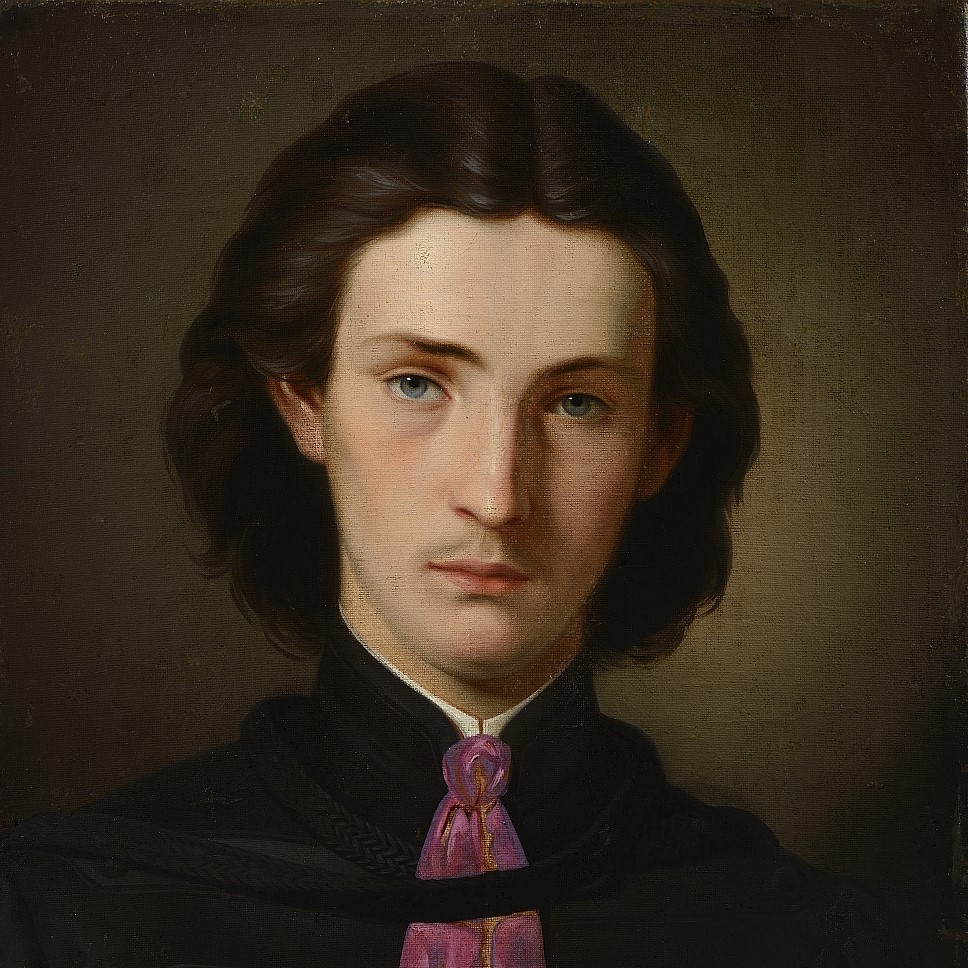 Gottfried Lindauer was a Bohemian and New Zealand artist famous for his portraits, including many of Māori people.

He was born Bohumír Lindauer in Plzeň (Pilsen), Western Bohemia, Austrian Empire (now part of the Czech Republic). Where his family where Sudetenland Germans, his father, Ignatz Lindauer was a gardener. His first drawing experience was plants and trees. From 1855 Lindauer studied at the Academy of Fine Arts in Vienna, where he took classes of Leopold Kupelwieser, Josef Führich and Professor Rohl. To increase his chances on the market, he decided to change his name from the Czech Bohumír to the German translation of his name, "Gottfried". From his studio in Pilsen he created paintings with religious themes for churches and painting frescoes in the Cathedral churches of Austria. His paintings attracted people, particularly the prominent people who were often the subjects of his paintings, including Bishop Jieschek, of Budweis, in Bohemia. After a sojourn in that city of eighteen months, he went to Moravia for three years.

To avoid being drafted by the Austro-Hungarian army he left for Germany in 1873. From there he sailed for New Zealand on the Reichstag in 1874, arriving in Wellington on 6 August. Many prominent Māori chiefs commissioned his work, which accurately records their facial tattoos, clothing, ornaments and weapons. A series of life-size portraits of Maori chiefs and warriors exhibited by Sir Walter Buller at the Colonial and Indian Exhibition, 1886, were all by Lindauer, who had made the "Maori at home" a subject of special study. Lindauer's Maori paintings are, like many by Ellen von Meyern and Frances Hodgkins, associated with symbolist portraits of demure females with or without a child. One of these, a young poi dancer without a facial tattoo, was so admired by the Prince of Wales that Buller gave it to him. His most famous works are portraits of Heeni Hirini, also known as Ana Rupene, carrying a baby on her back. Lindauer painted this image 30 times.

After visiting his native land in 1886–87, he settled in Woodville, near Wellington, having shortly before married Rebecca, the daughter of Benjamin Prance Petty. They had two sons, Hector and Victor, the latter a phycologist and teacher. Lindauer died in 1926 and is buried in the Old Gorge cemetery in Woodville. 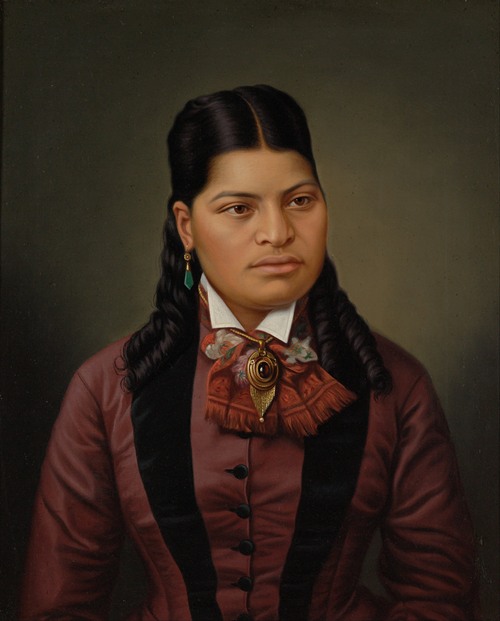