Summer Day at the Harbor 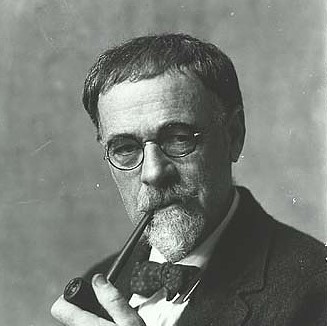 Although most closely associated with the Old Lyme, Connecticut art colony headed by Florence Griswold, Irvine spent his early career near Chicago, a product of the School of the Art Institute of Chicago. Irvine also painted across Western Europe — where he produced outstanding American Impressionist versions of the local countryside.

Wilson Henry Irvine, born near Byron, Illinois, was a descendant of early Illinois settlers and farmers. He graduated from Rockford Central High School. He worked at the Chicago Portrait Company. He studied at The Art Institute of Chicago.

From the beginning, Irvine's interest in painterly subjects was equalled by a parallel focus on artistic technology. While still in his 20s, Irvine was a pioneer of the airbrush as artistic medium — a medium which had just been developed and marketed by Liberty Walkup, Irvine's Illinois neighbor, mentor, and teacher.

Having mastered the airbrush, in 1888, Irvine moved to Chicago to make his reputation. Irvine's "day job" during this period was as an illustrator/graphic designer, often employing the still-novel airbrush. But simultaneously, Irvine built a career as a serious painter. He worked his way up Chicago art society — he led the Palette and Chisel Club and Cliff Dwellers Club, along with sculptor Lorado Taft.

During these years, Irvine gravitated to the night school of the famed Art Institute of Chicago, where he studied for over seven years. Indeed, the Art Institute was to remain a loyal patron. By the turn of the century, the Institute often showed Irvine's work, and gave him a prestigious solo show over the 1916-1917 Christmas season. To this day, the Art Institute maintains a number of Wilson Irvine paintings in its permanent collection.

While developing his career in Chicago, Irvine frequently headed east, painting in Massachusetts, Connecticut, and elsewhere in New England — as early as 1906, he exhibited New England scenes at the Art Institute. He also took working vacations elsewhere in the Eastern U.S., including to Virginia and New Orleans.

But it was not until he was 45 (in 1914) that Irvine packed up and moved his family to Old Lyme, Connecticut, becoming part of the famed Florence Griswold circle, now recognized as the "American Barbizon," hub of American Impressionism. It is as an Old Lyme painter that Irvine is best remembered today. (But even after relocating East, Irvine maintained his contacts with Chicago, where the market for his work remained strong.) He corresponded with Sidney C. Woodward.

Following through on his early experiments with the airbrush, in his later years Irvine continued to try out new artistic techniques. His later work includes "aqua prints" and "prismatic painting." His Prismatic Winter Landscape appeared on the cover of the 31 January 1931 issue of The Literary Digest. In 1926 he was elected into the National Academy of Design as an Associate Academician. 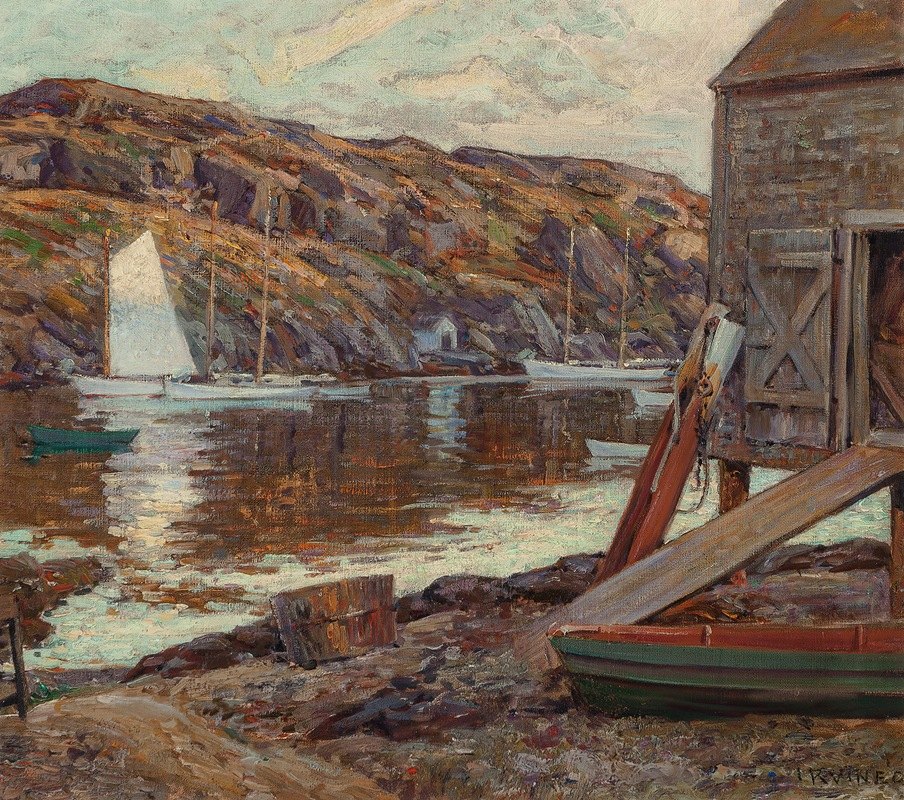 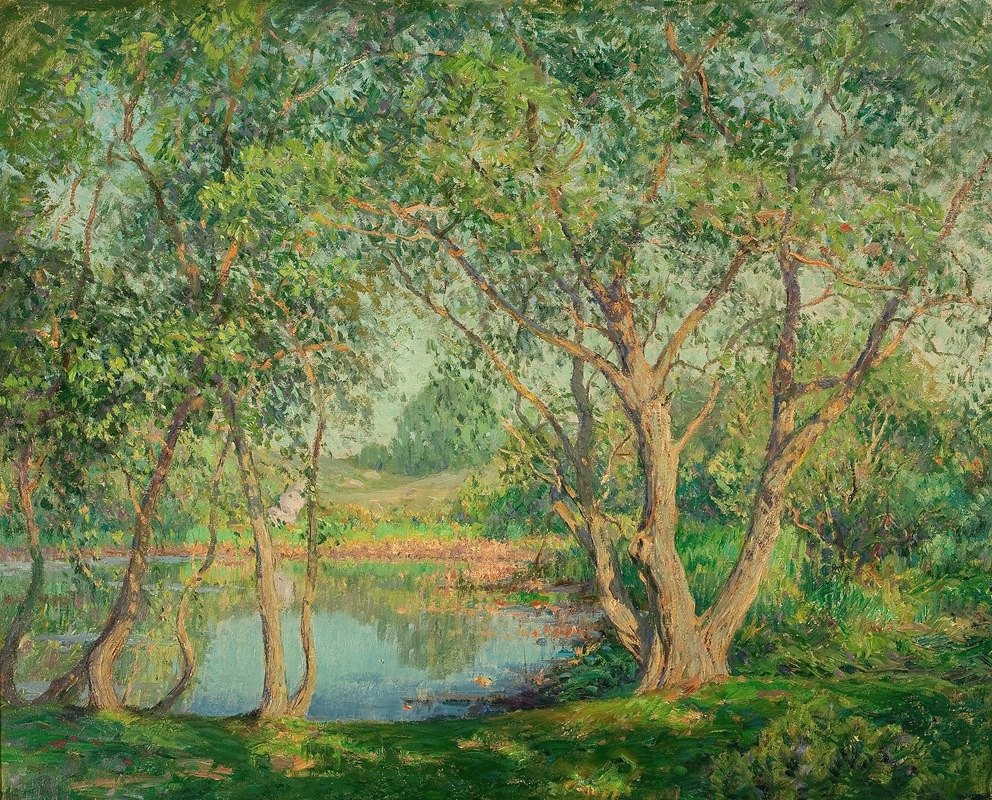