Study of a sitting male nude 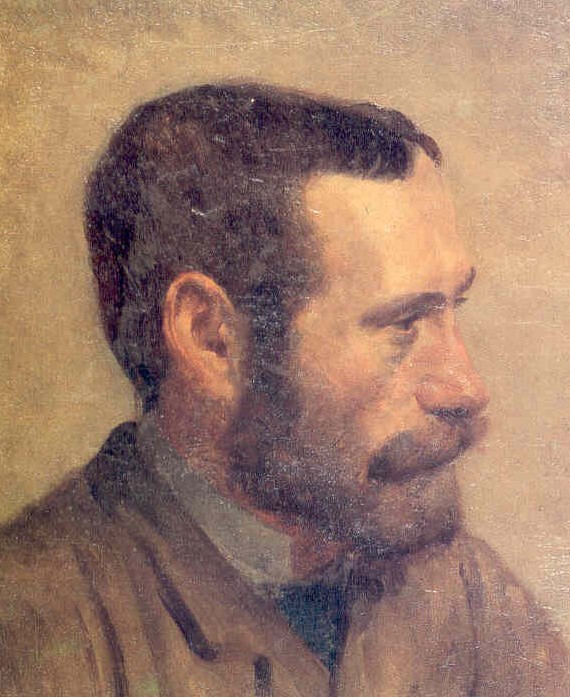 One of seven children of a dismally poor Jewish family he was discovered as a prodigy, brought up and instructed in painting by László Mednyánszky. He later studied in Budapest and Paris, and traveled extensively throughout Western Europe.

Most of his works depict scenes of nature from his home region, the Szepes county (Spiš) in particular views of the Tatra Mountains and the area of Késmárk (Kežmarok), which he considered his home town despite having spent much of his life in Budapest.