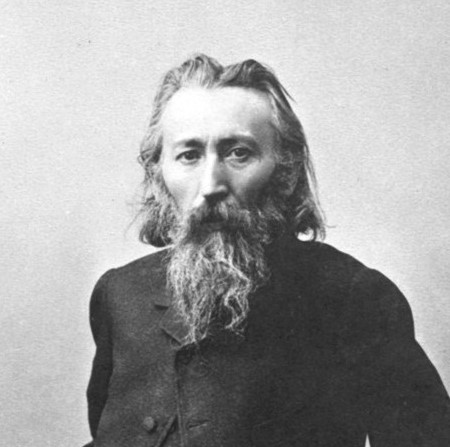 Twardowski conjuring the spirit of Barbara for Sigismund Augustus, sketch (1884)

Console in the shape of a male head (portrait of T. Stryjeński) (1890)

Defeat at Legnica, from the series “History of Civilization in Poland” (1888)

Constitution of the 3 May. Four-Year Seym. Commission of Education. Partition 1795 AD, from the series “History of Civilization in Poland” (1888)