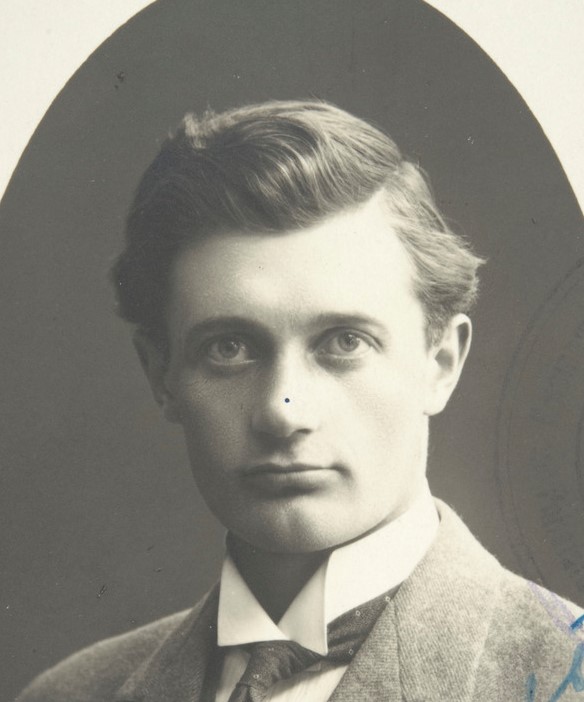 Ilmari Aalto was a Finnish painter. He was a member of the expressionist November Group lead by the artist Tyko Sallinen. Aalto painted still lives, landscapes and portraits.

Aalto was born in Kuopio. He studied at the Central School of Arts and Crafts from 1907 to 1908 and the Finnish Art Society drawing school from 1908 to 1910.

Most of Aalto's landscape paintings are of Töölö and Suursaari. Aalto together with Alfred William Finch aided Eero Järnefelt paint the large landscape Koli at the Helsinki Central Station in 1911. Järnefelt and Finch were more involved in the design, but of the three artists only Aalto dared to climb the tall ladder.

Having begun with expressionism he also got familiar with cubism in 1914. Seeing an Edvard Munch exhibition at the Ateneum soon after his graduation had a strong influence on him and built on the expressionist influences. The first exhibition by cubists and expressionists was held in Finland in 1914, featuring key artists such as from the group Der Blaue Reiter.

After the 1920 trip to Paris, Aalto began to use more colors and strong brush strokes instead of the previously greyish palette. Later, while visiting Paris in 1928 he adopted a more realistic expression, clear contours and unmixed colors. Strongly self-critical, he is said to have destroyed many of his works.