Skaters on a frozen canal with a koek-en-zopie tent 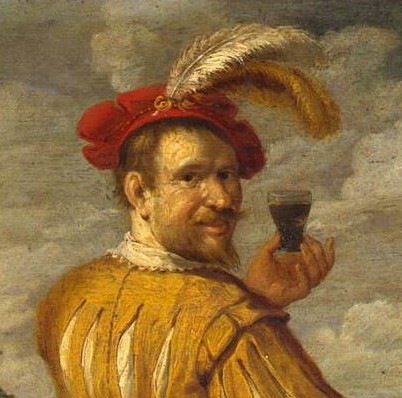 He was the father and teacher of the painter Cornelis Droochsloot (1630–1673) whose paintings are hard to distinguish from his own, and the teacher of Jacob Duck.

Joost Cornelisz Droochsloot was a versatile painter who was known for his village scenes, landscapes, genre pictures, moral allegories and biblical stories. His early works reflects the influence of Pieter Brueghel the Elder, Pieter Brueghel the Younger, David Vinckboons and Esaias van de Velde. He stood in the tradition of Flemish landscape painting, particular of the village scenes as developed by Pieter Brueghel the Elder. His village scenes usually depict a broad village street leading into the distance and houses on both sides. The villages are populated with crowds of coarse peasant figures, dispersed somewhat at random. These figures are individualised and depicted in expressive poses. Droochsloot paid a lot of attention to the details in his compositions. His village scenes often carried a moral message. He had a preference for a reddish-brown palette.

He used the monogram "JCODS". 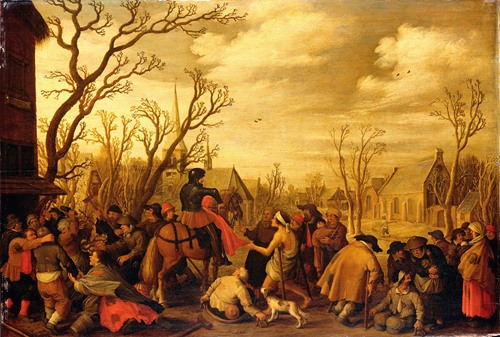 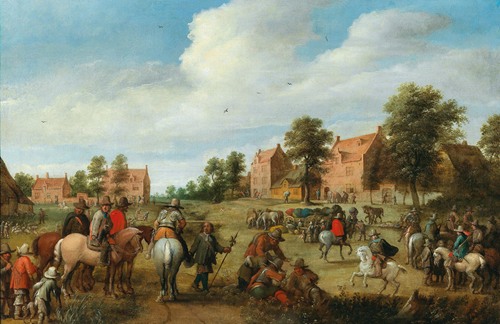 A cavalry unit halting near a village 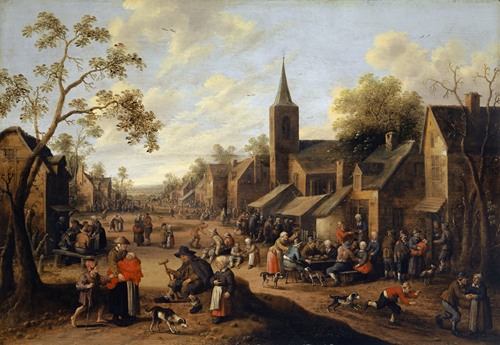 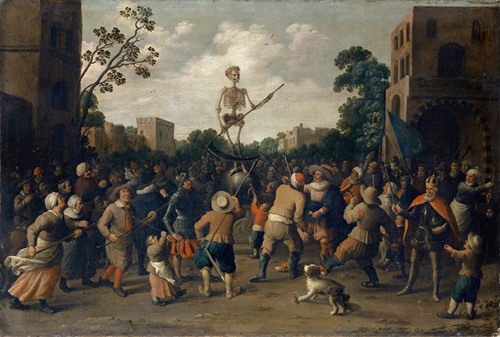 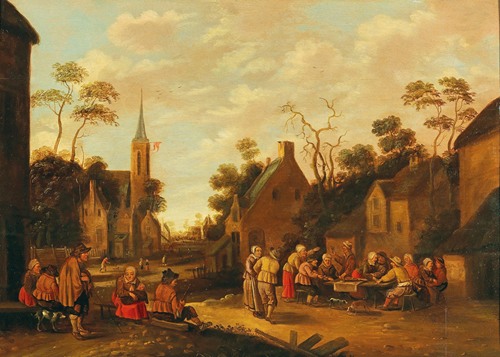 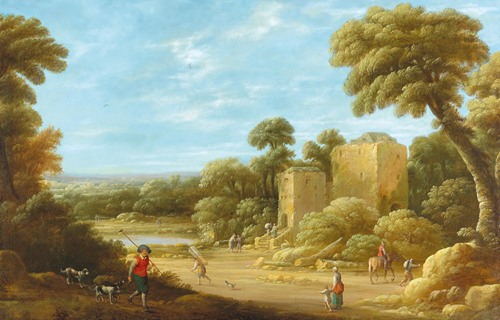 A landscape with figures in front of a ruin 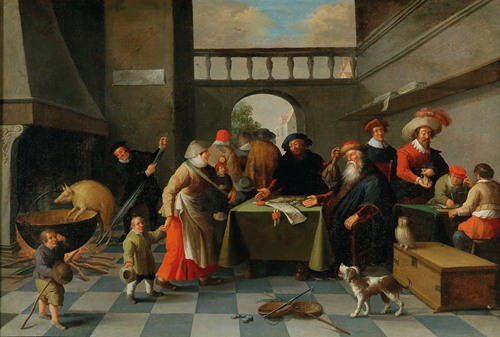 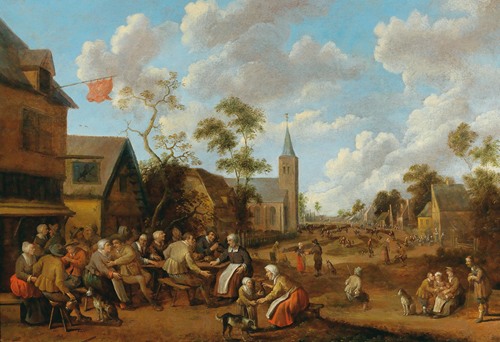 A cavalry unit halting near a village

A landscape with figures in front of a ruin