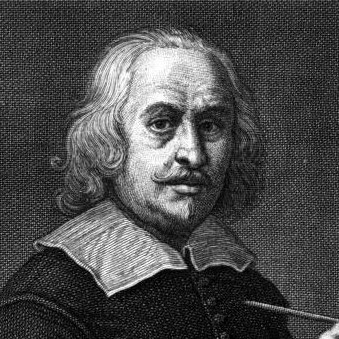 Jacopo Vignali was an Italian painter of the early Baroque period.

Vignali was born in Pratovecchio, near Arezzo, and initially trained under Matteo Rosselli. He painted the ceiling fresco of the Love of the Fatherland and Jacob's dream for the Casa Buonarroti in Florence. In 1616 he entered the Accademia del Disegno in Florence. In the 1620s, he painted the Investiture of St Benedict for the Confraternità di San Benedetto Bianco. In 1622–23 he also contributed to fresco cycles for the Medici at the Casino Mediceo di San Marco in Florence, and at the Villa di Poggio Imperiale. Among his pupils were Domenico Bettini, Romolo Panfi, Alessandro Rosi, and Carlo Dolci.

The Prophet Balaam and the Donkey