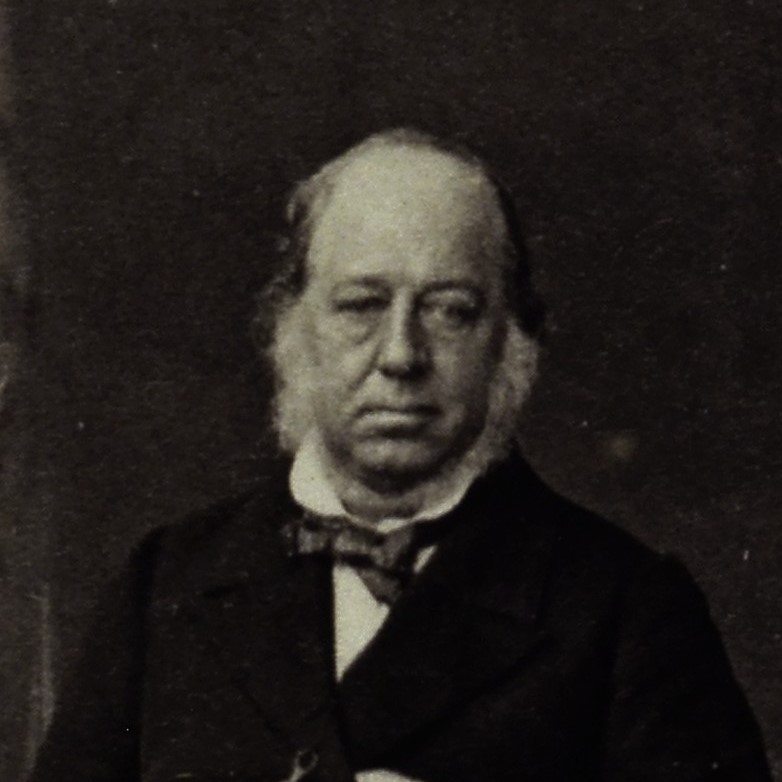 More Illustrations in Book: Birds of Asia (View all 74)