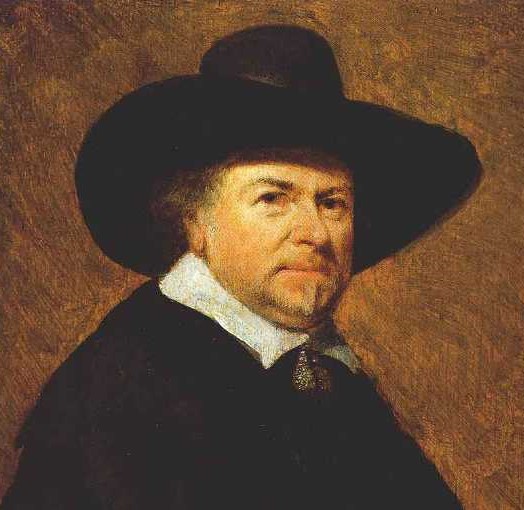 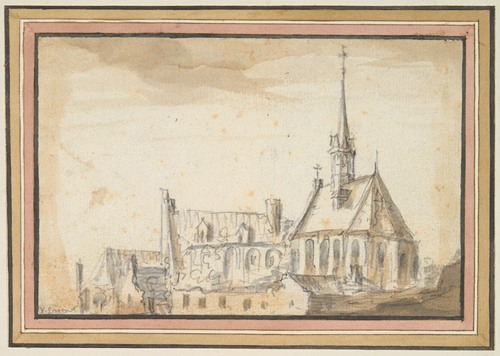 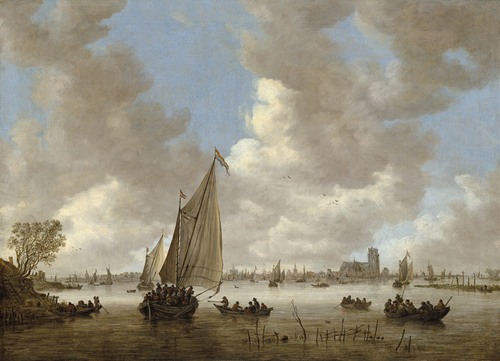 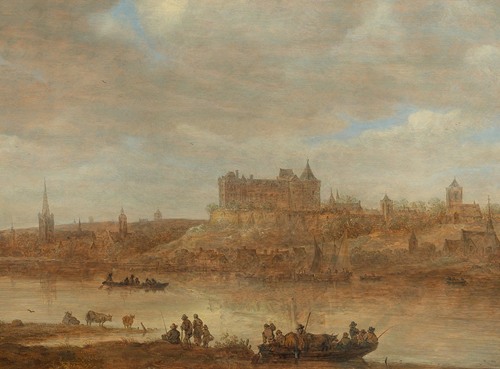 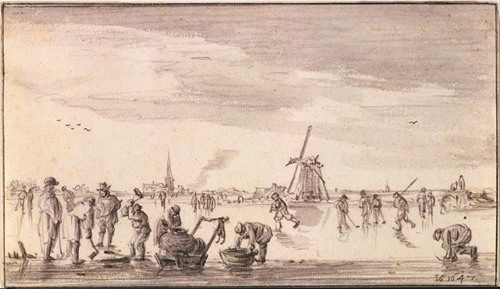 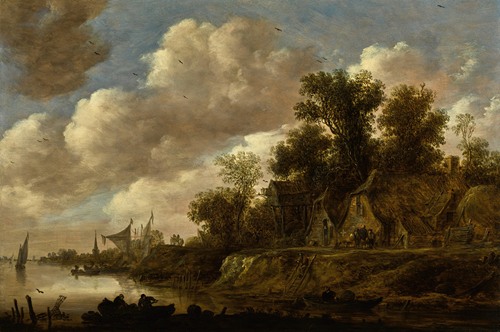 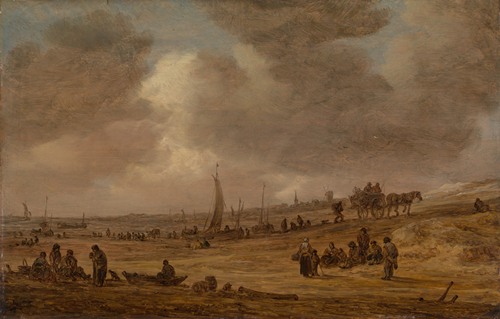 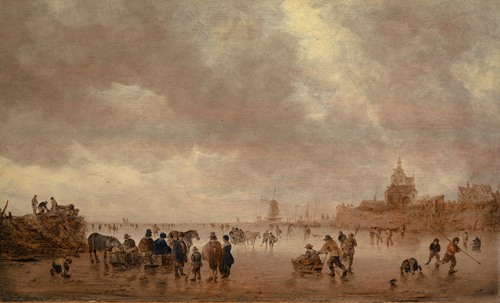 Winter Pleasures on the Merwede (1643) 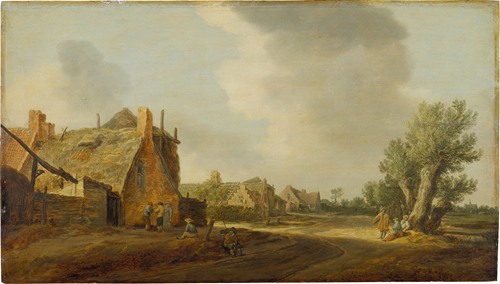