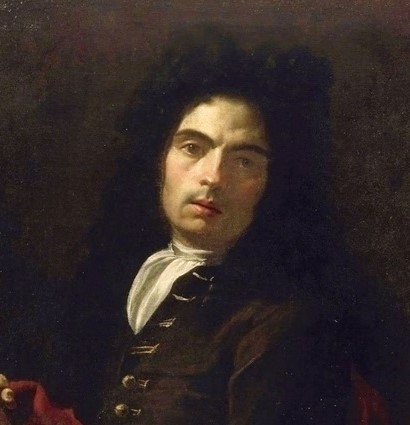 The Punishment of Tityus

Saint Joseph Presented by the Virgin to the Holy Trinity (ca. 1735)