Psyche giving the Coin to the Ferryman of the Styx (1881) 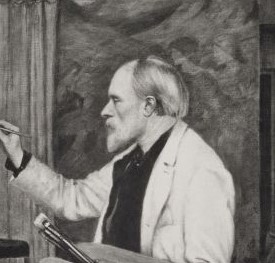 Sir Edward Coley Burne-Jones was a British artist and designer associated with the phase of the Pre-Raphaelite movement, who worked with William Morris on decorative arts as a founding partner in Morris, Marshall, Faulkner & Co.

In 1877, he was persuaded to show eight oil paintings at the Grosvenor Gallery (a new rival to the Royal Academy). These included The Beguiling of Merlin. The timing was right and he was taken up as a herald and star of the new Aesthetic Movement. Burne-Jones worked in crafts; including designing ceramic tiles, jewellery, tapestries and mosaics. 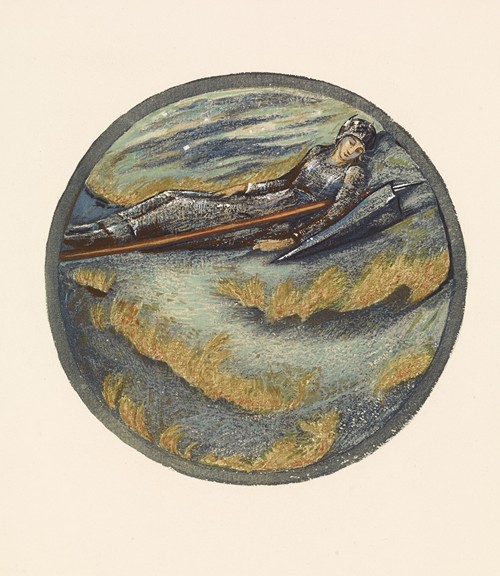 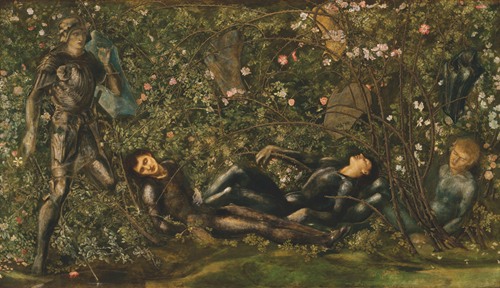 The Prince entering the Briar Wood (1869) 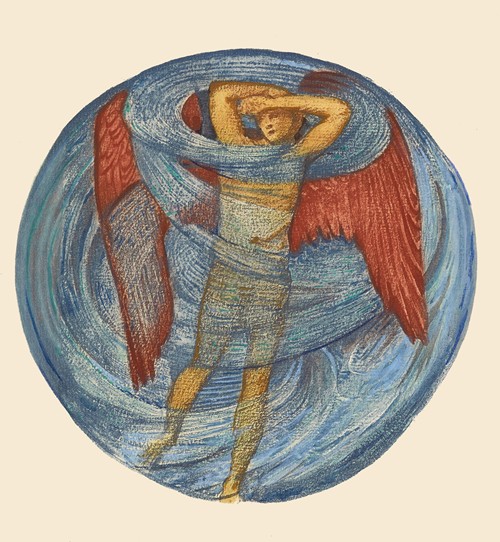 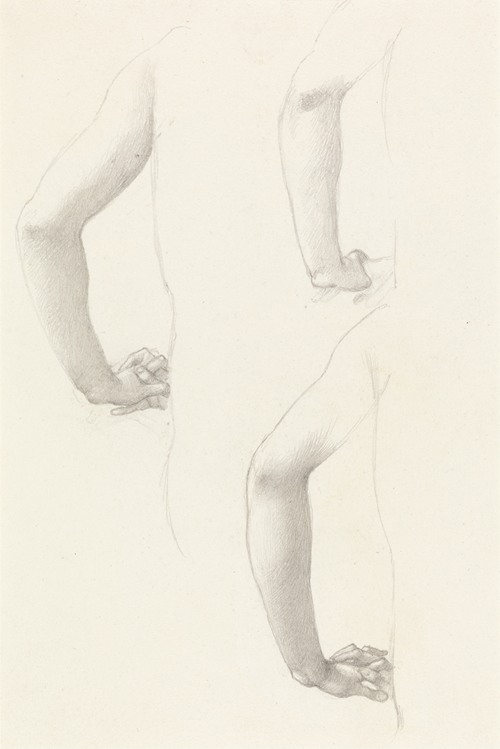 Studies of an Arm and Hands 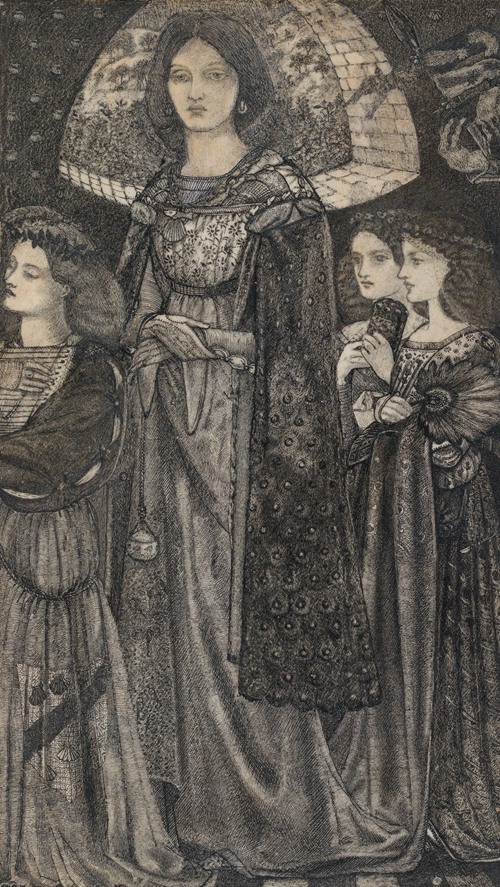 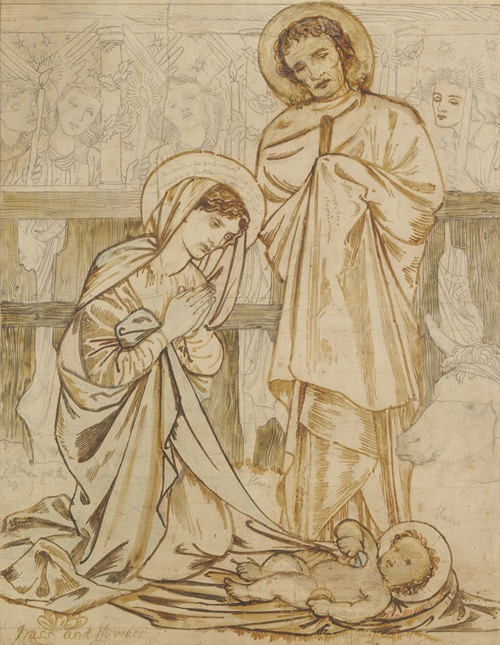 The Prince entering the Briar Wood (1869)

Studies of an Arm and Hands