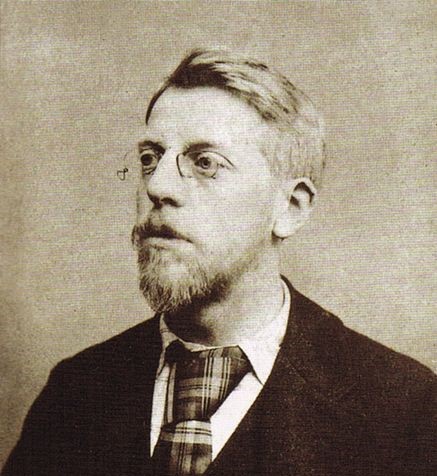 Georges Lemmen was a painter, draftsman, and printmaker associated with the Neo-Impressionist movement. Born in Schaerbeek, Belgium, Lemmen joined the avant-garde movement Les XX in Brussels, a group that consisted of 20 of the most prominent Belgian artists at the time. Les XX hosted annual salons and invited artists from across Europe to show their work.

Through these exhibitions, Lemmen became exposed to the artistic developments of his French contemporaries, such as Georges Seurat (French, 1859–1891). Lemmen became heavily influenced by Pointillism, and eventually he developed his own version that consisted of looser swirls of color.

The Two Sisters or The Serruys Sisters (1894)