Portrait of Captain John Pigott (circa 1752)

Joseph Blackburn, also known as Jonathan Blackburn, was an English portrait painter who worked mainly in Bermuda and in colonial America. His notable works include portraits of Hugh Jones (circa 1777) and Colonel Theodore Atkinson (circa 1760).

He seems to have been the son of a painter, and to have had a studio in Boston in 1750-1765; among his patrons were many important early American families, including the Apthorps, Amorys, Bulfinches, Lowells, Ewings, Saltonstalls, Winthrops, Winslows and Otises of Boston. Blackburn spent time in Bermuda (1752–1753), Newport (1754), Boston (1755–1758), and Portsmouth (1758–1762). In late 1763 he returned to London and painted portraits in southwestern England, Wales, and Dublin between 1768 and 1777. Approximately one hundred fifty of Blackburn's portraits survive. He excelled at painting textiles (i.e., representing the shimmer of silks, the texture of laces, and the folds of fabrics).

Some of his portraits are in the possession of the public library of Lexington, Massachusetts, and of the Massachusetts Historical Society, but most of them are privately owned and are scattered over the country, the majority being in Boston. One portrait, of Elizabeth Browne Rogers completed in 1761, is part of the permanent American art collection at Reynolda House Museum of American Art located in Winston-Salem, North Carolina.

Now, thanks to evidence found within records held in our collections, we are able to confirm that Joseph Blackburn lived and died in the city of Worcester. He and his family lived in Broad Street in the parish of St. Nicholas. The exact date they moved there is unclear, but he certainly is a resident in 1768. They also leased properties around St. Martins Gate in the city, including The White Horse pub.

There is a degree of confusion about the dates of birth and death of Blackburn. The most common suggestion for year of death is 1778 (see for instance the Encyclopædia Britannica and the American Artists Bluebook[1]) whereas Microsoft Encarta suggests 1774. 1730 is usually posited as the year of birth but it is at best an estimate.

Some sources still give 1700–1765 as Blackburn's years. These most likely derive from the 1911 Encyclopædia Britannica, published prior to Lawrence Park's review, "Joseph Blackburn – Portrait Painter", printed in the Proceedings of the American Antiquarian Society in 1922, which established many of the known works of Blackburn.

In 2015 Worcestershire Archives announced that they had located details of Blackburn's burial in Worcester in 1787. 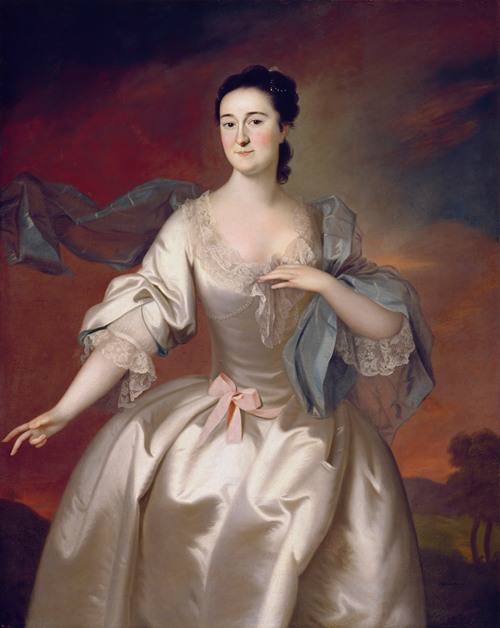 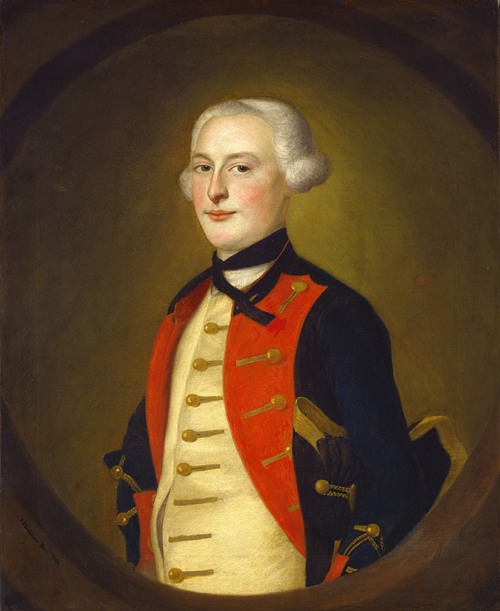 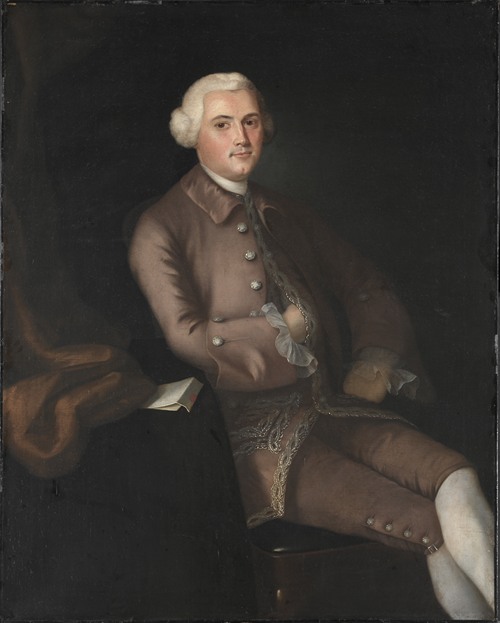 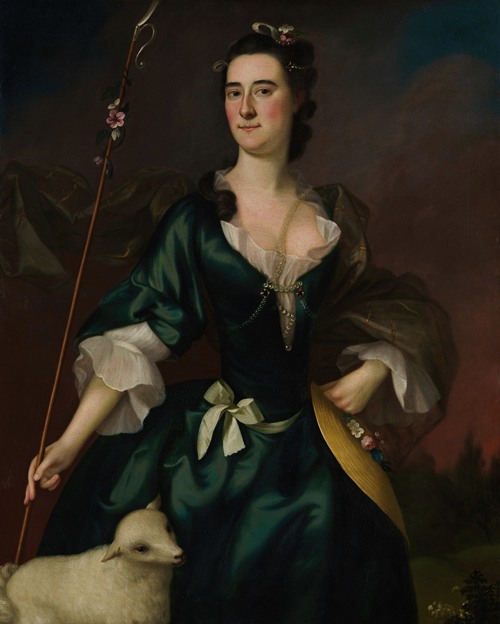 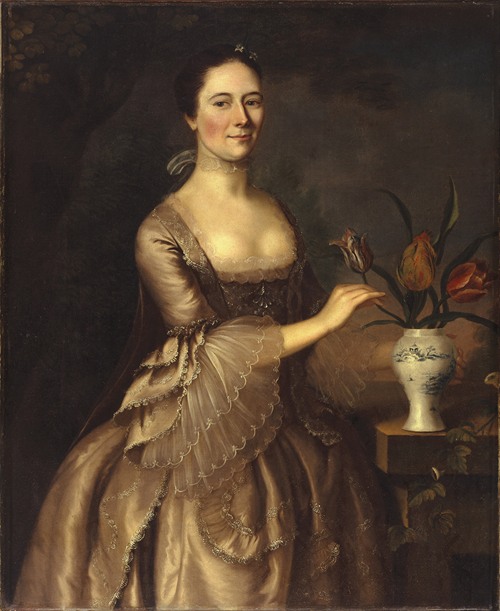 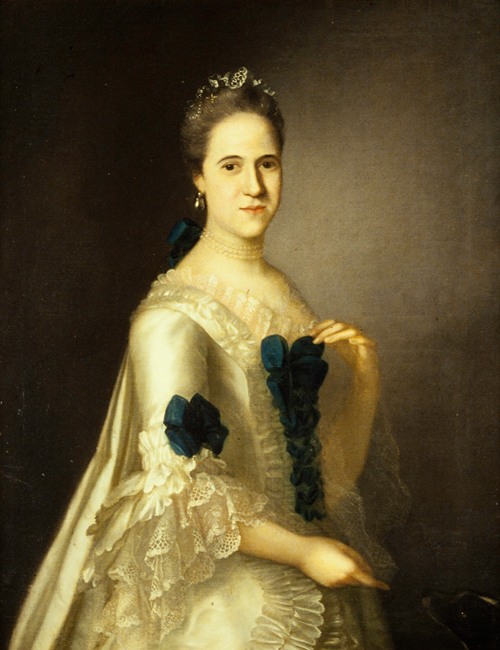 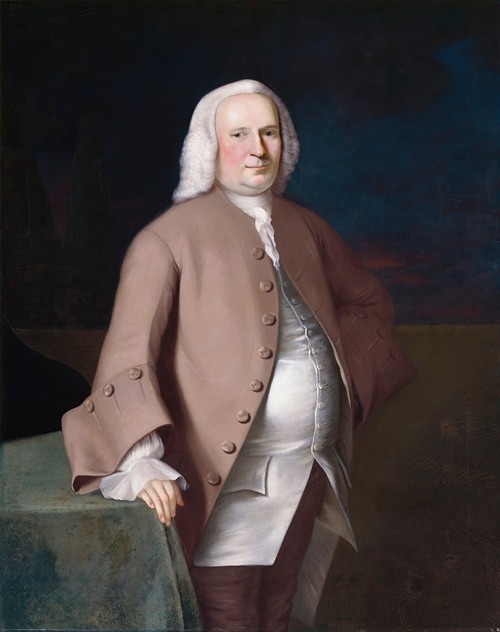 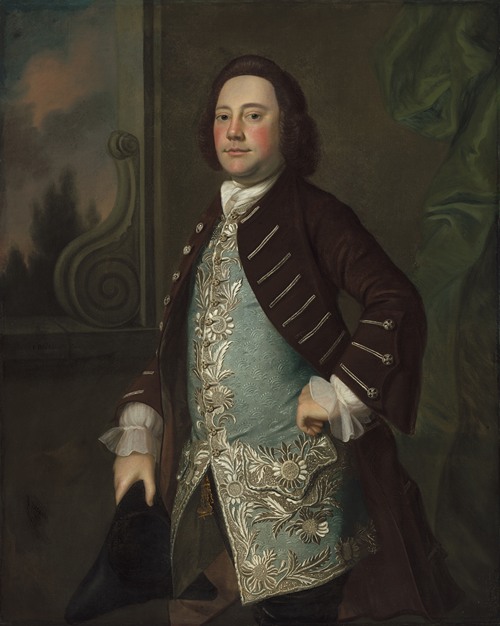