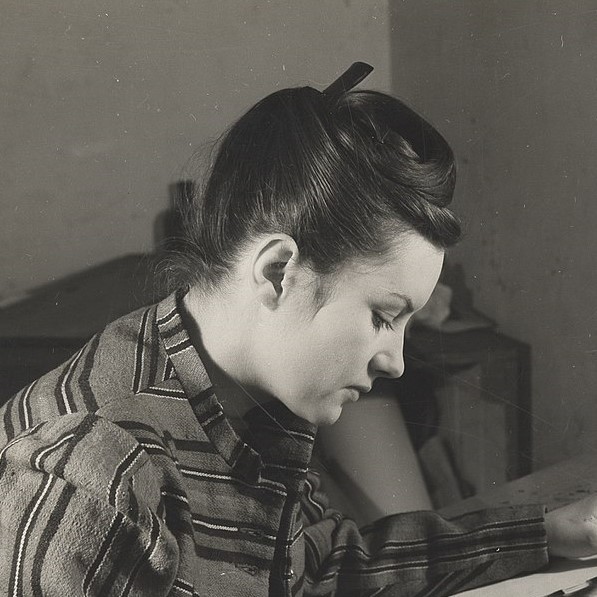 Blanche Grambs was an American artist who is known for her prints depicting the Great Depression, coal miners, the poor, and the unemployed.

She was born in Beijing, China. She trained at the Art Students League in New York under Harry Sternberg. She worked in the Works Progress Administration's Federal Art Project during the New Deal, beginning in 1936 and producing over 30 prints for the WPA. She created lithographs and intaglio prints.

Grambs was actively political, attending classes in Marxist theory at the New York Workers School and participating in communist rallies. She was arrested in 1936 at an organized sit-in, protesting cuts to the WPA FAP budget. For her art, she traveled to Lanceford, Pennsylvania to create prints and etchings of the coal miners. Grambs' work reflected her political leanings and commitment to social reform.

She married Hugh "Lefty" Miller, and they moved to Paris together. Shortly after their arrival, war broke out, and they moved back to New York, where she continued to work as an artist.

Her later work included contributing illustrations to over 30 children's books and in Woman's Day magazine. 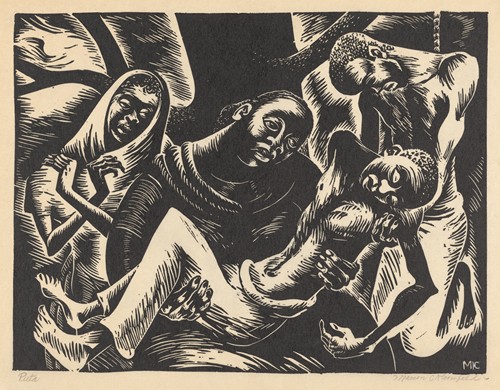 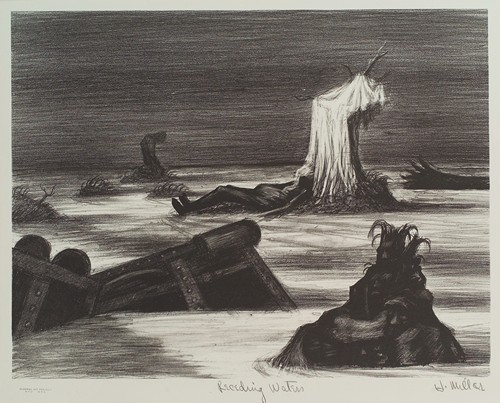 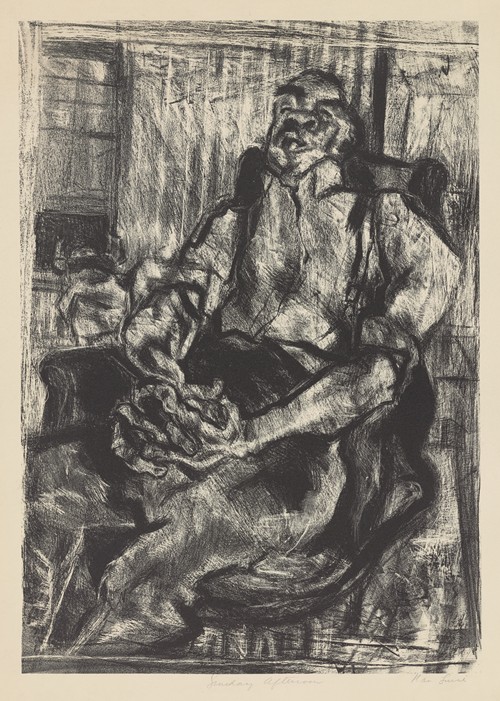 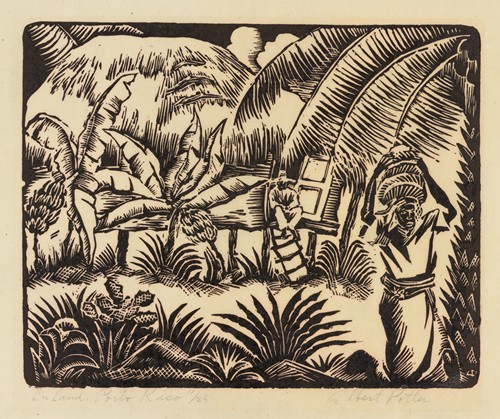 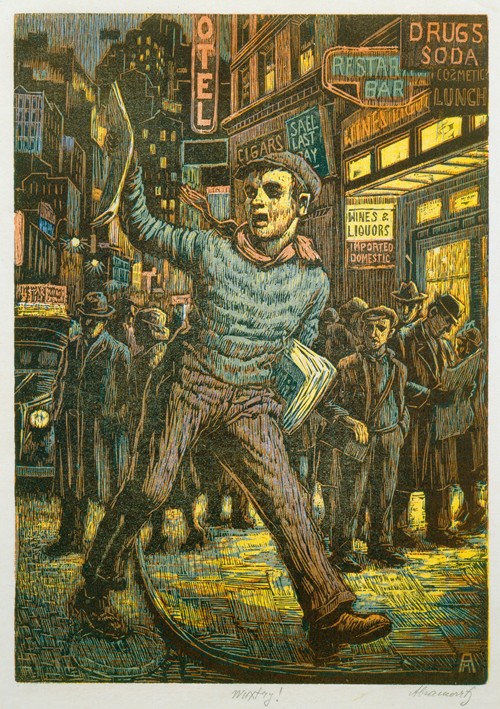 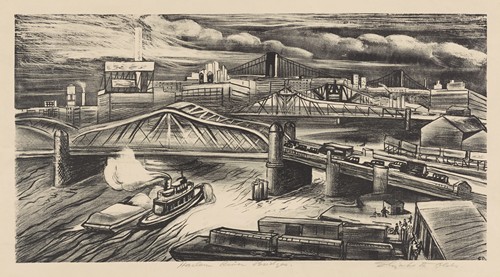 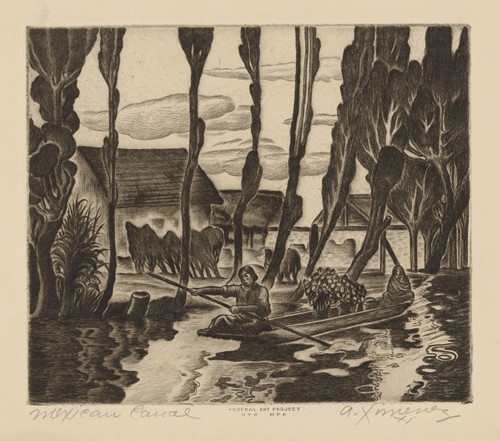 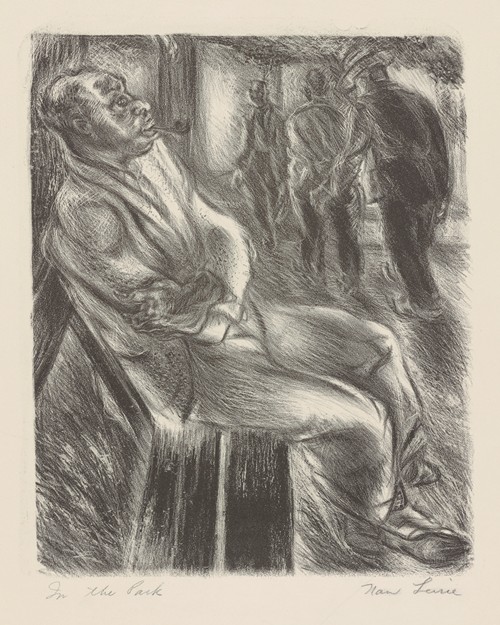 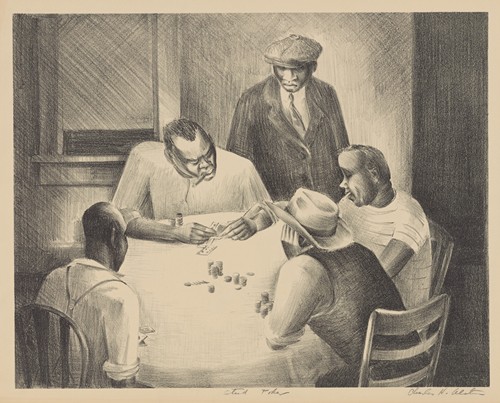 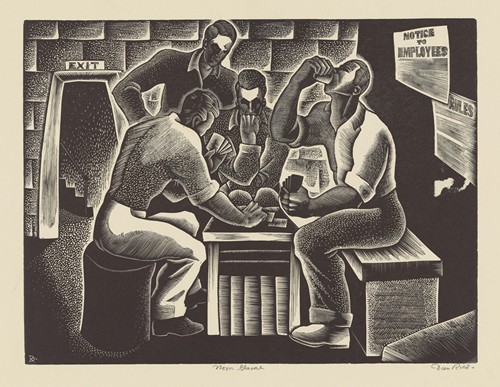 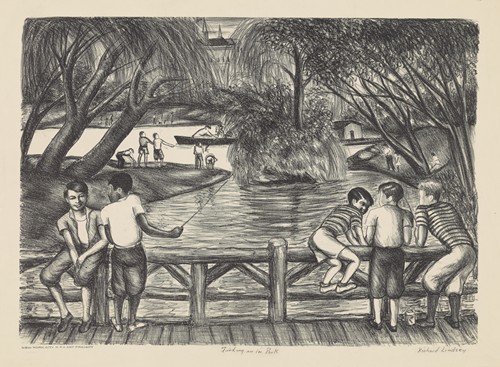 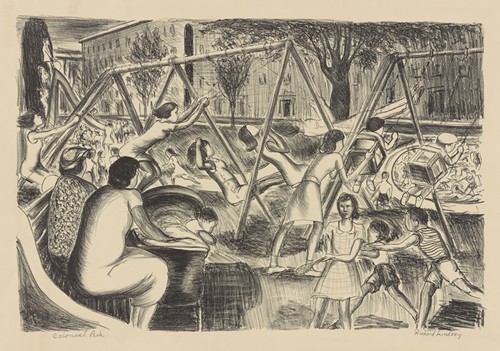