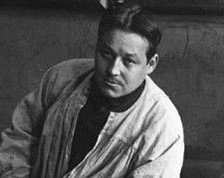 Isidre Nonell i Monturiol was a Spanish artist known for his expressive portrayal of socially marginalized individuals in late 19th-century Barcelona.

Isidre Nonell was born in 1872 in Barcelona. His parents, Isidre Nonell i Torras de Arenys de Mar and Àngela Monturiol i Francàs of Barcelona, owned a small but prosperous factory which made soup noodles. Together with his childhood friend, Joaquim Mir, with whom he attended the same school in the neighborhood of Sant Pere in the old part of town in Barcelona, he developed artistic ambitions at an early age.

His early teachers included Josep Mirabent, Gabriel Martínez Altés and Lluís Graner. From 1893 to 1895 he studied at the Escola de Belles Arts de Barcelona (Fine Arts School of Barcelona). He met Ricard Canals, Ramón Pichot, Juli Vallmitjana, Adrià Gual, and Joaquin Sunyer with whom he developed an interest in landscape painting, studying light. The study of sunlight and its effects on color were a main part of Impressionism, which was then active. They were called the "Saffron Group" for the warm tones they used, as well as the "Sant Martí Group" after the town they painted in.

In 1894, he began producing illustrations for La Vanguardia. He later drew for other periodicals, including L'Esquella de la Torratxa, Barcelona Cómica, Pèl & Ploma, and Forma [ca].

In 1896, Nonell went with Ricard Canals and Juli Vallmitjana to the spa town of Caldes de Boí in the Catalan Pyrenees to work at the spa run by Vallmitjana's family. There, he saw a large number of people suffering from the illness of cretinism, which became a subject of his paintings.

In February 1897, he went to Paris with Ricard Canals. There he exhibited and shared a studio with Picasso. He returned to Barcelona in 1900. At the beginning of 1901, he made paintings of women, such as gypsy and working-class women, and still lifes. He exhibited in the Sala París in Barcelona twice, in 1902 and 1903. The reaction to his works of poor gypsy women was very hostile.

He died of typhoid fever in Barcelona, aged 38. 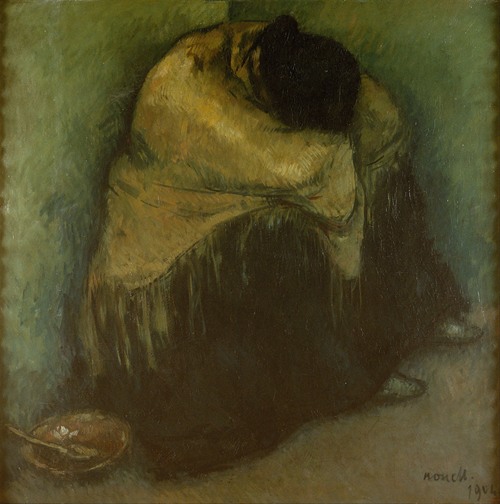 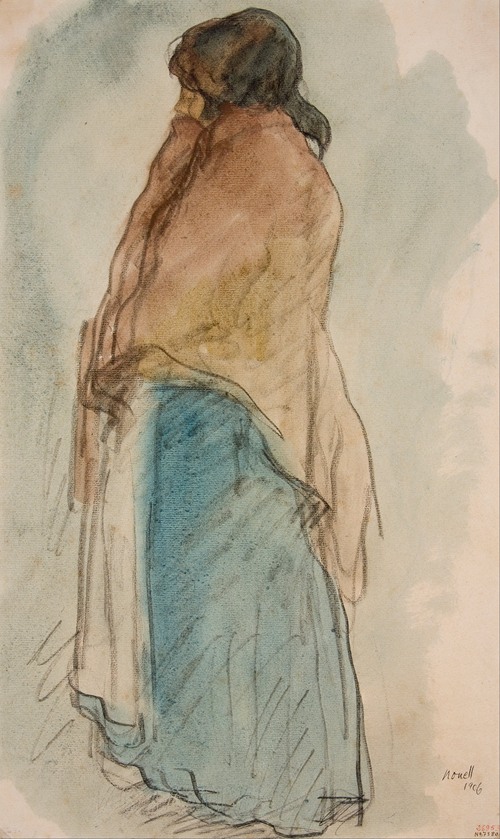 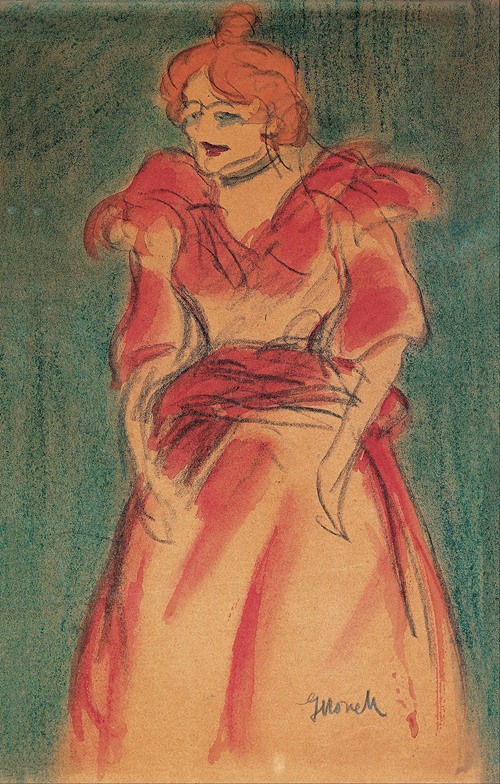 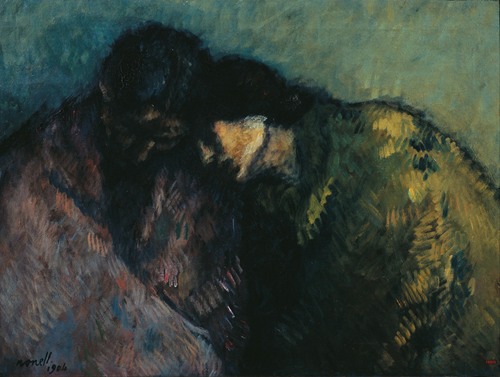 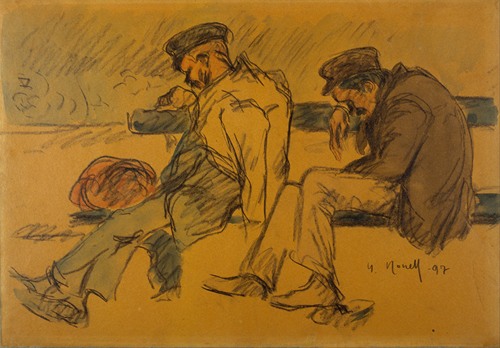 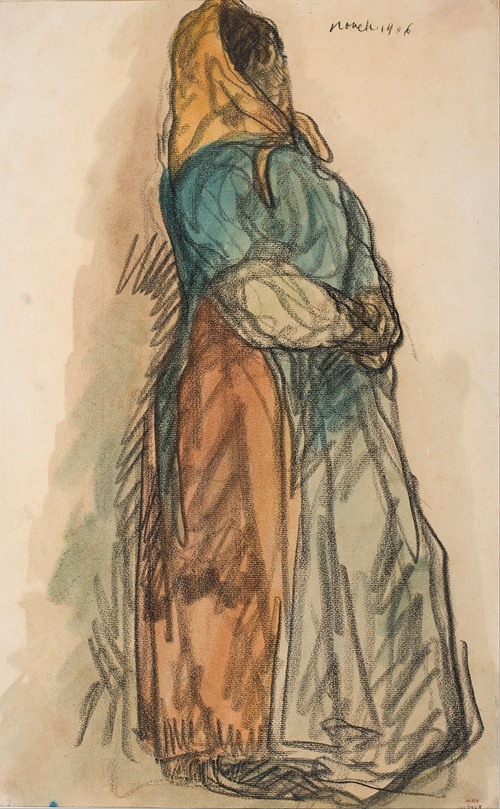 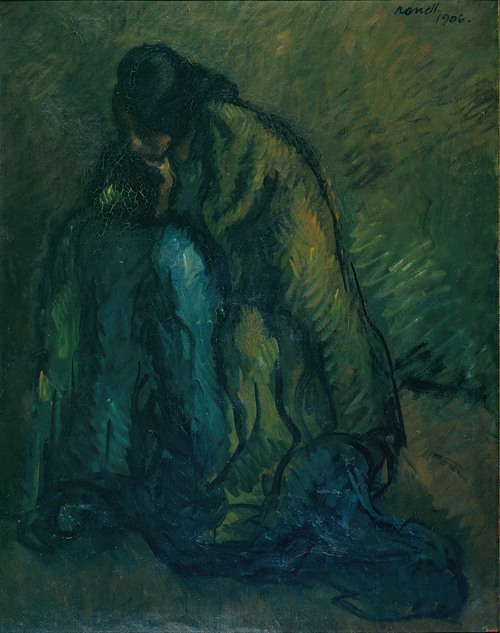 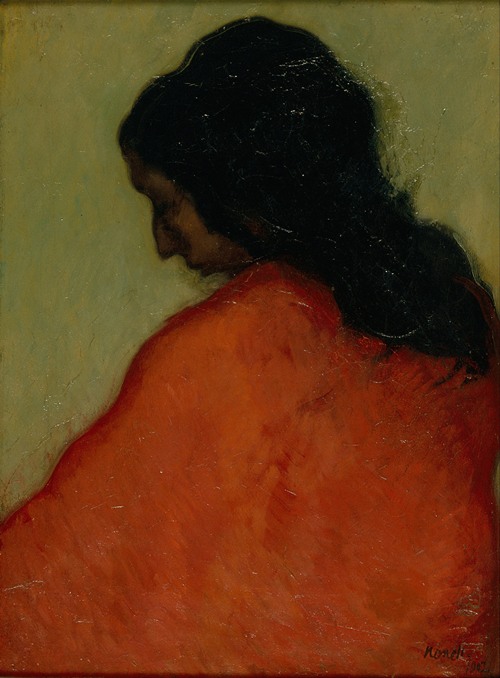