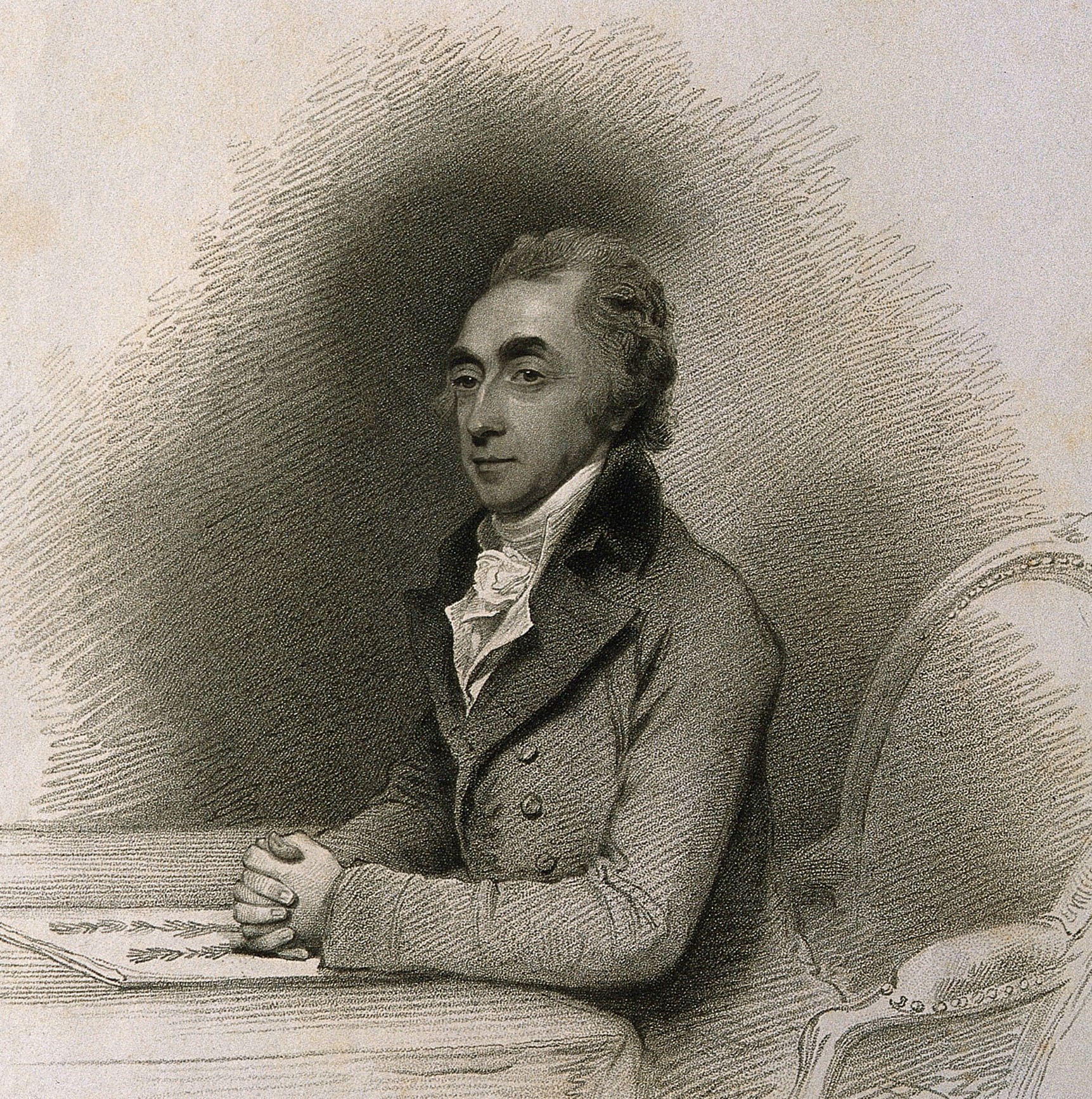 Aylmer Bourke Lambert was a British botanist, one of the first fellows of the Linnean Society.

Aylmer Bourke Lambert was born at Bath, England on 2 February 1761, the son of Edmund Lambert of Boyton House and Bridget Bourke who was the daughter of the 8th Viscount Mayo. Lambert's mother died in 1773, the same year that he started school and through her family he inherited estates in Jamaica and Ireland. Lambert went to Newcome's School for the sons of gentlemen at Hackney, and then attended Oxford University for three years.

He is best known for his work A description of the genus Pinus, issued in several parts 1803–1824, a sumptuously illustrated folio volume detailing all of the conifers then known. A second folio edition was produced between 1828 and 1837, and a third, smaller (octavo) edition in 1832. Individual books even of the same edition are often very different from one another, which causes problems when the illustrations have been used as types to fix the application of names. A full description of the publication history is given in: Renkema, H. W. & Ardagh, J. (1930). Aylmer Bourke Lambert and his 'Description of the Genus Pinus'. Journal of the Linnean Society of London – Botany 48: 439–466.

Many of the new conifers discovered by David Douglas and others, including the Coast Redwood, were described for the first time in Lambert's books; several of these were actually described by collaborating authors, notably David Don, who included their work in Lambert's book.

In 1791, Lambert was elected to the Royal Society of London for Improving Natural Knowledge and Joseph Banks made him a member of its Council in 1810.

More Illustrations in Book: A Description of the Genus Pinus (View all 52)