Percival Frees Belisane from the Spell of Urma (1811) 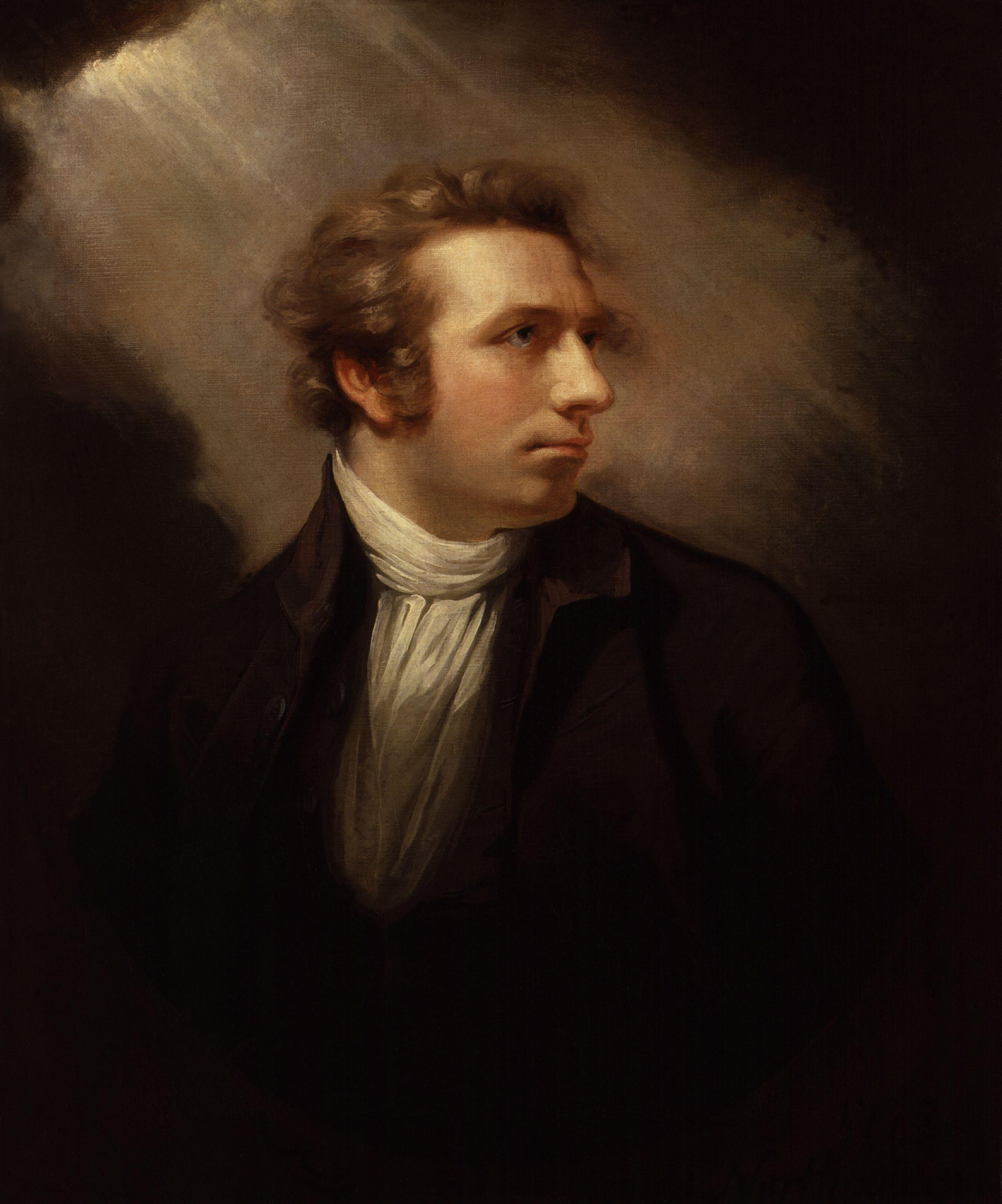 Henry Fuseli was a Swiss painter, draughtsman and writer on art who spent much of his life in Britain. Many of his works, such as The Nightmare, deal with supernatural subject-matter. He painted works for John Boydell's Shakespeare Gallery, and created his own "Milton Gallery". He held the posts of Professor of Painting and Keeper at the Royal Academy. His style had a considerable influence on many younger British artists, including William Blake.

Kühleborn Brings Undine To The Fishermen (1821)

The Meeting Of Sir Hüon Of Bordeaux And Scherasmin In The Libanon Cave, From Wieland’s Oberon

Undine Enters the House of the Fisherman and His Wife (1821)

Lysander With Helena And Hermia, From A Midsummer Night’S Dream

Study of a Lady