Richard Nicolaüs Roland Holst was a Dutch painter, draftsman, lithographer, book cover designer, etcher and writer. Many of his works were in a modified Symbolist style.

His father, Adriaan Roland Holst, was a manufacturer and underwriter. His nephew, also named Adriaan Roland Holst, was a well known poet. From 1885 to 1890, he studied at the Rijksakademie van Beeldende Kunsten with August Allebé, among others. After 1918, he was teacher there and served as Director from 1926 to 1934. In 1896, he married the poet and revolutionary, Henriette van der Schalk. Their marriage remained childless.

He was heavily influenced by the ideas of the writer, William Morris; treating art as an idealistic, service-oriented activity, emphasizing purity and clear form. He also attached great importance to collaborations between artists from different disciplines, so he is often referred to as a "community artist". In addition, he was a confirmed socialist and a close friend of the leftist writer, Herman Gorter

This influence may also be reflected in his harsh criticism of Johanna Gezina van Gogh-Bonger while she was organizing in 1892 an exhibition of Vincent Willem van Gogh's, her brother in law's works, hence indirectly criticizing also Van Goghs's work:

"Mrs Van Gogh is a charming little woman, but it irritates me when someone gushes fanatically on a subject she knows nothing about, and although blinded by sentimentality still thinks she is adopting a strictly critical attitude. It is schoolgirlish twaddle, nothing more. [...] The work that Mrs Van Gogh would like best is the one that was the most bombastic and sentimental, the one that made her shed the most tears; she forgets that her sorrow is turning Vincent into a god."

He made numerous woodcuts, designed posters, and provided illustrations for Henriette's works, as well as designing the typography. Most of his works were small in scale, but he also created murals for the Beurs van Berlage, the office of the General Diamond Workers' Union of the Netherlands (known as the "Burcht van Berlage [nl]") and the building of the Supreme Court of the Netherlands in The Hague.

He has a statue on the Parnassusweg, on the bridge over the Zuider Amstelkanaal; together with statues of the architect, Hendrik Petrus Berlage, and the sculptor, Joseph Mendes da Costa. They were created in 1940/41 by the sculptor, Hildo Krop, but could not be installed until after the war; due to opposition from the German occupation forces. 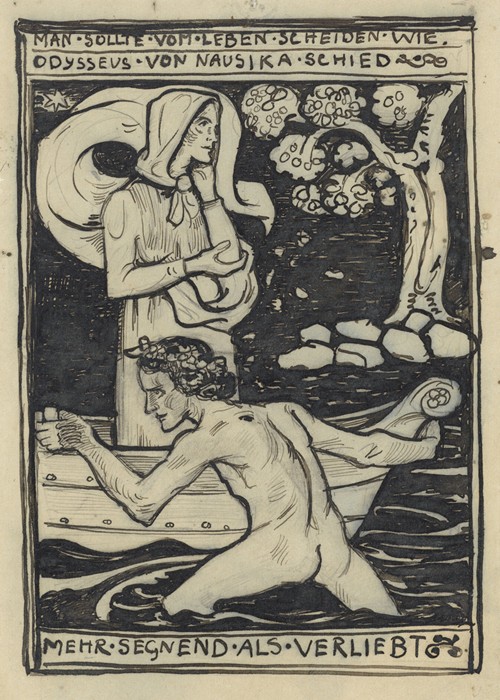 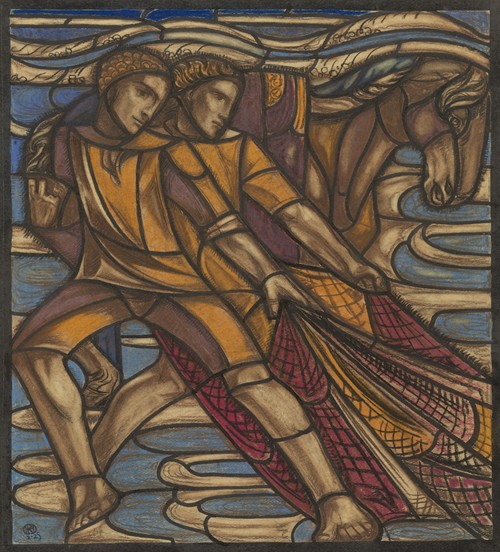 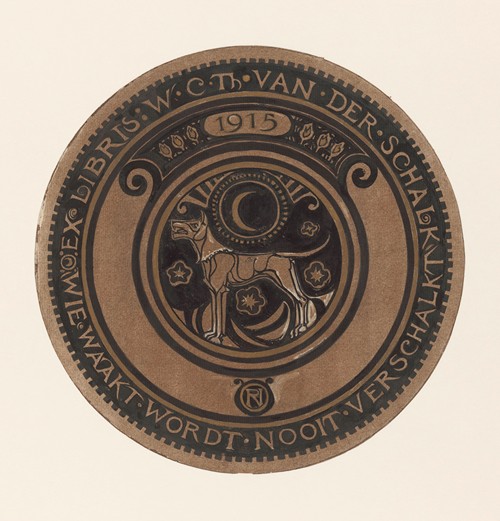 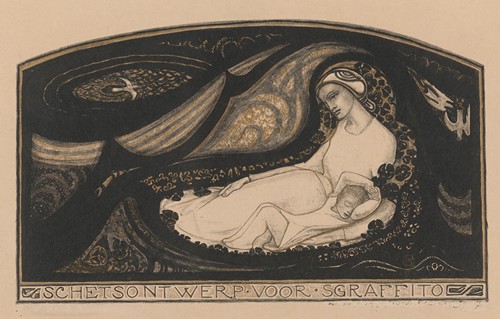 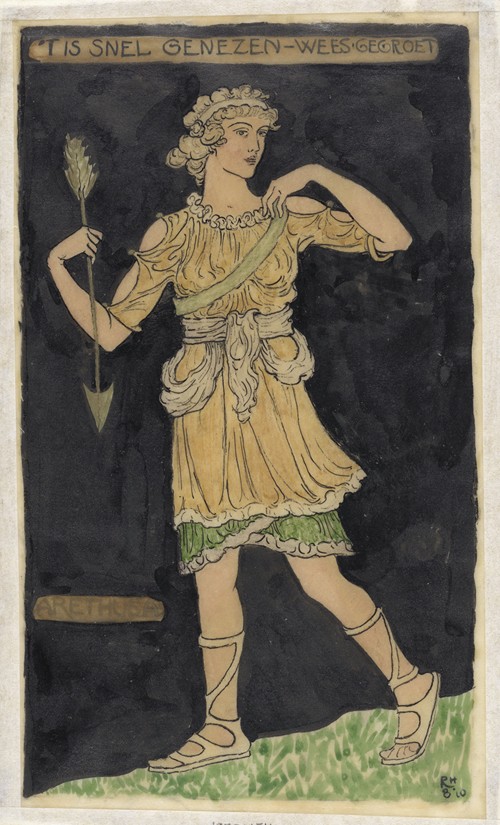 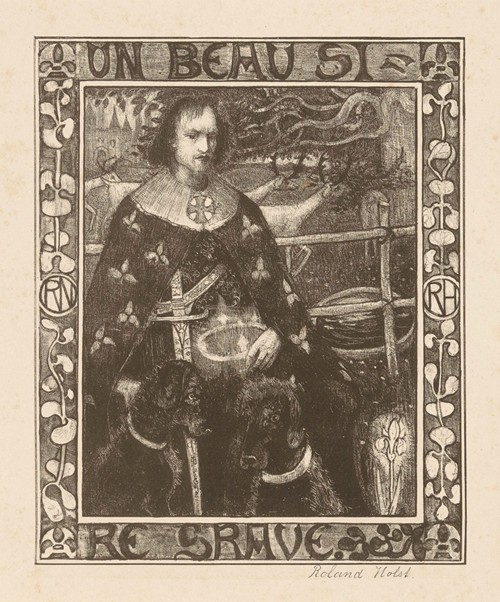 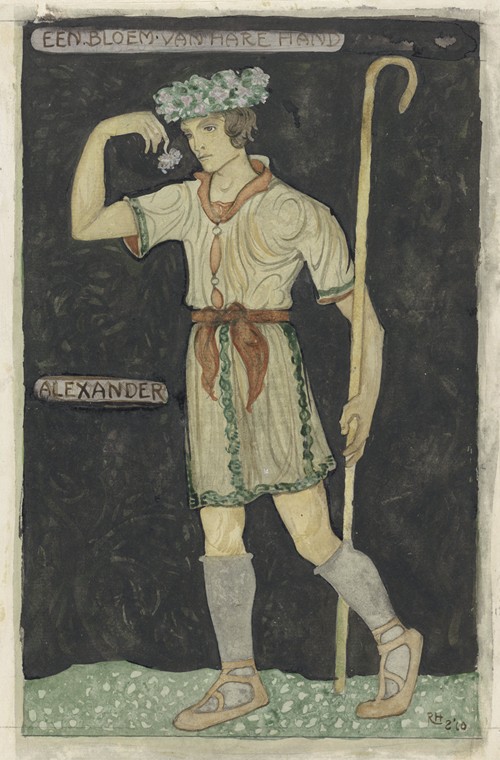