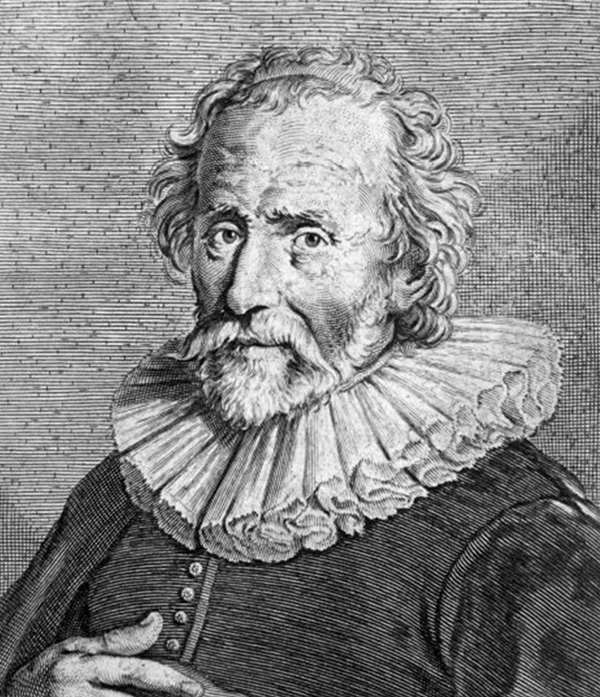 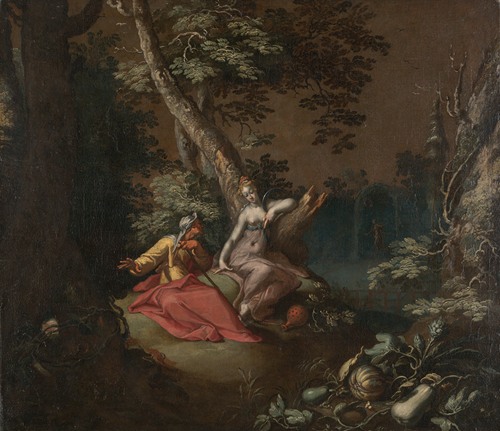 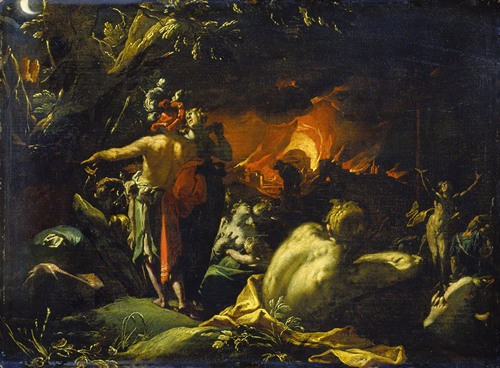 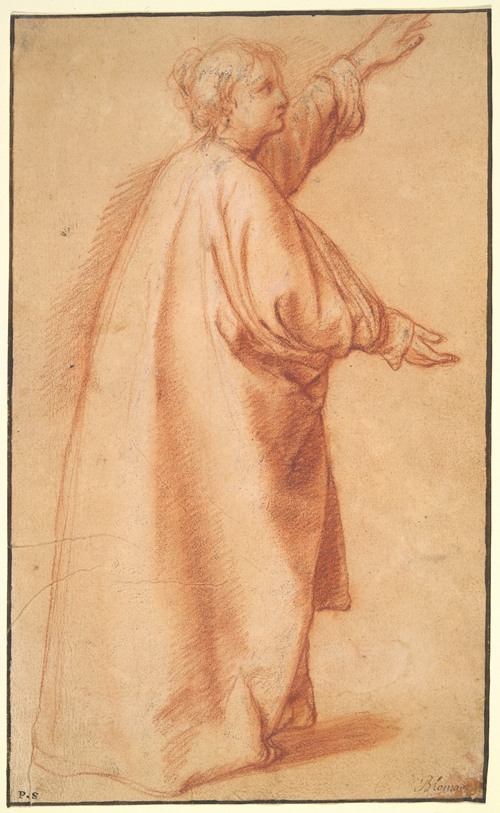 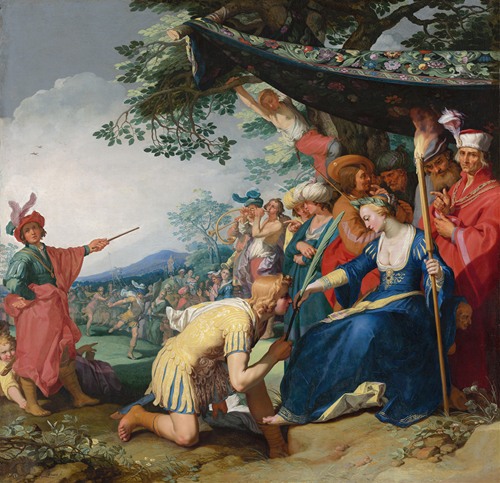 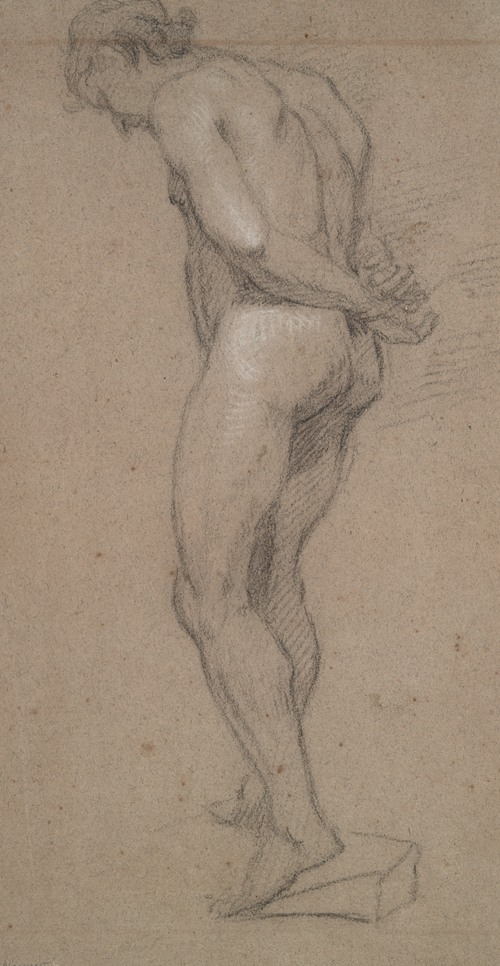 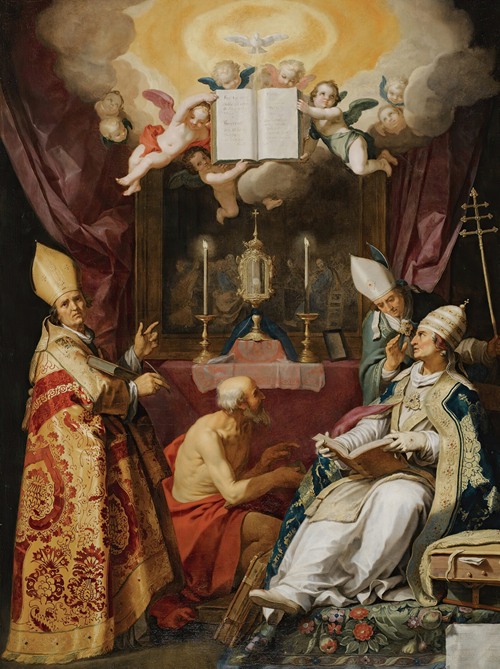 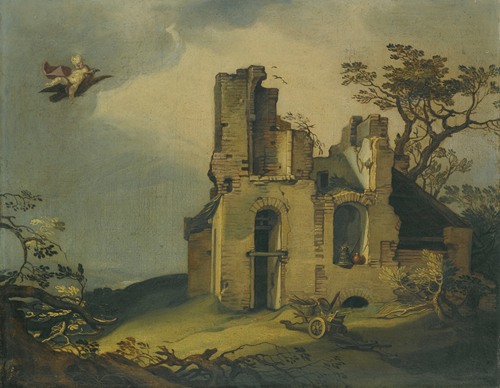 A Landscape With Ruins, With The Rape Of Ganymede 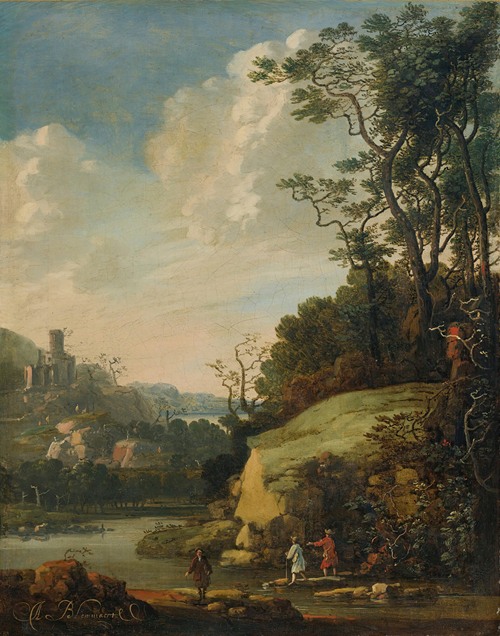 Hilly Landscape With Figures By A River